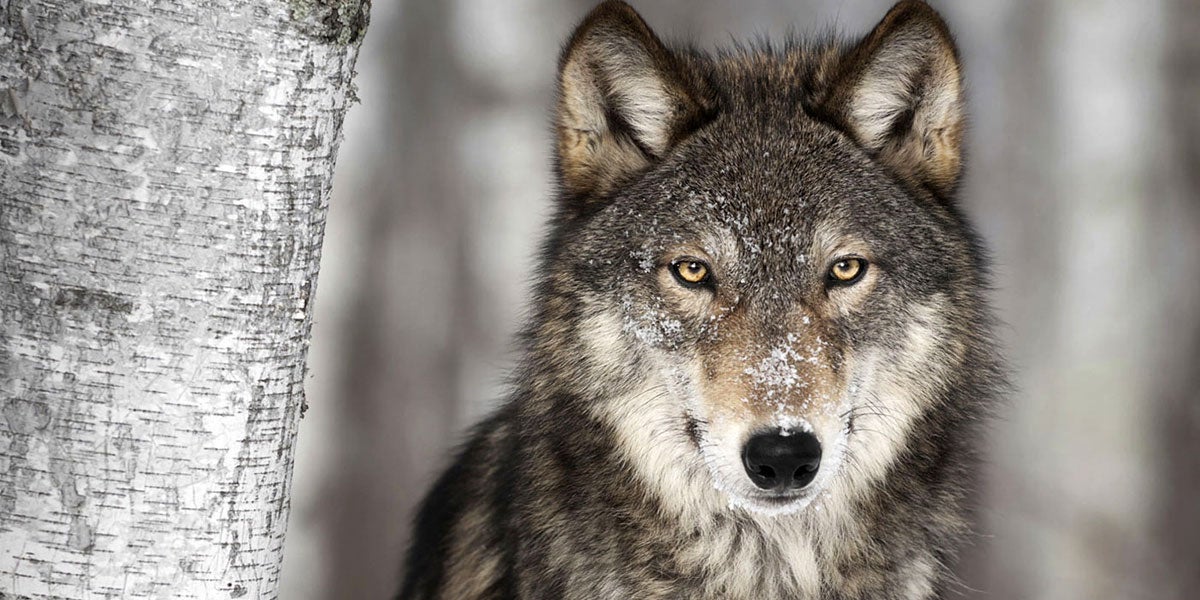 Norway has announced plans to kill more than two-thirds of its remaining wolves, justifying the action as protection for livestock. The plan has sparked outrage by conservationists. 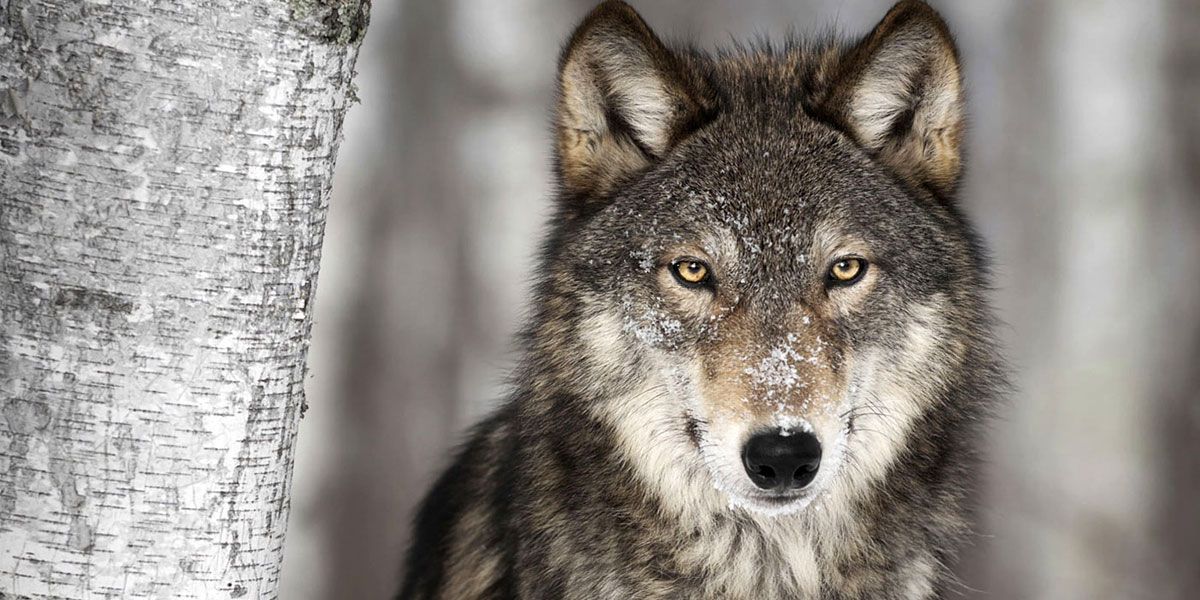 Three wolf packs, including pups, will be shot by hunters during Norway’s annual hunting season, which runs from Oct. 1 to March 31. Last year, 11,571 people applied for licenses to kill just 16 wolves. This season’s allotment would mark the largest wolf kill in the country since 1911.

“This is an outright mass slaughter. Something similar we have not seen in nearly 100 years, when the policy was that all large carnivores would be destroyed,” Nina Jensen, CEO of World Wildlife Fund (WWF) of Norway, told The Guardian. “To shoot 70 percent of the wolf population is not worthy of an environmental nation.”

She goes on to note, “This decision includes a wolf family in Letjenna who have not taken or eaten one sheep since they established themselves there in the winter of 2011/2012.”

In Norway, farmers release about 2 million sheep to open grazing lands. Of these, estimates are that 120,000 go missing each year. Those lost include natural accidents, being hit by cars and trains, and predators including wolves and wolverines. Estimates for the numbers lost to wolf predation vary from 380 to 1,800 and may be influenced by Norway’s compensation policy. Along with many other European countries, Norway compensates farmers for livestock losses due to wolves, creating an impetus for inflated numbers.

Europe has an estimated population of 13,000 wolves, with about 400 in Scandinavia. Protection for European wolves varies by country. Sweden and Norway have often been at odds in their approach to wolf management, where Norwegian’s former government minister in charge of environmental issues, Erik Solheim, said in 2011, “Everyone knows that the wolf doesn’t pay attention to borders. Wolves from Sweden can come into Norway and do great damage, and therefore it would help if can cooperate on this.” Solheim is currently Executive Director of the United Nations Environment Program.

In Western Europe, Spain has a population of 2,000-3,000 wolves, but can be hunted in most areas. Italy’s 600-700 wolves are protected and the population is growing at about six percent a year. Countries in Eastern Europe including Poland, Bulgaria, Macedonia and Turkey have populations ranging from 700 to 7,000. 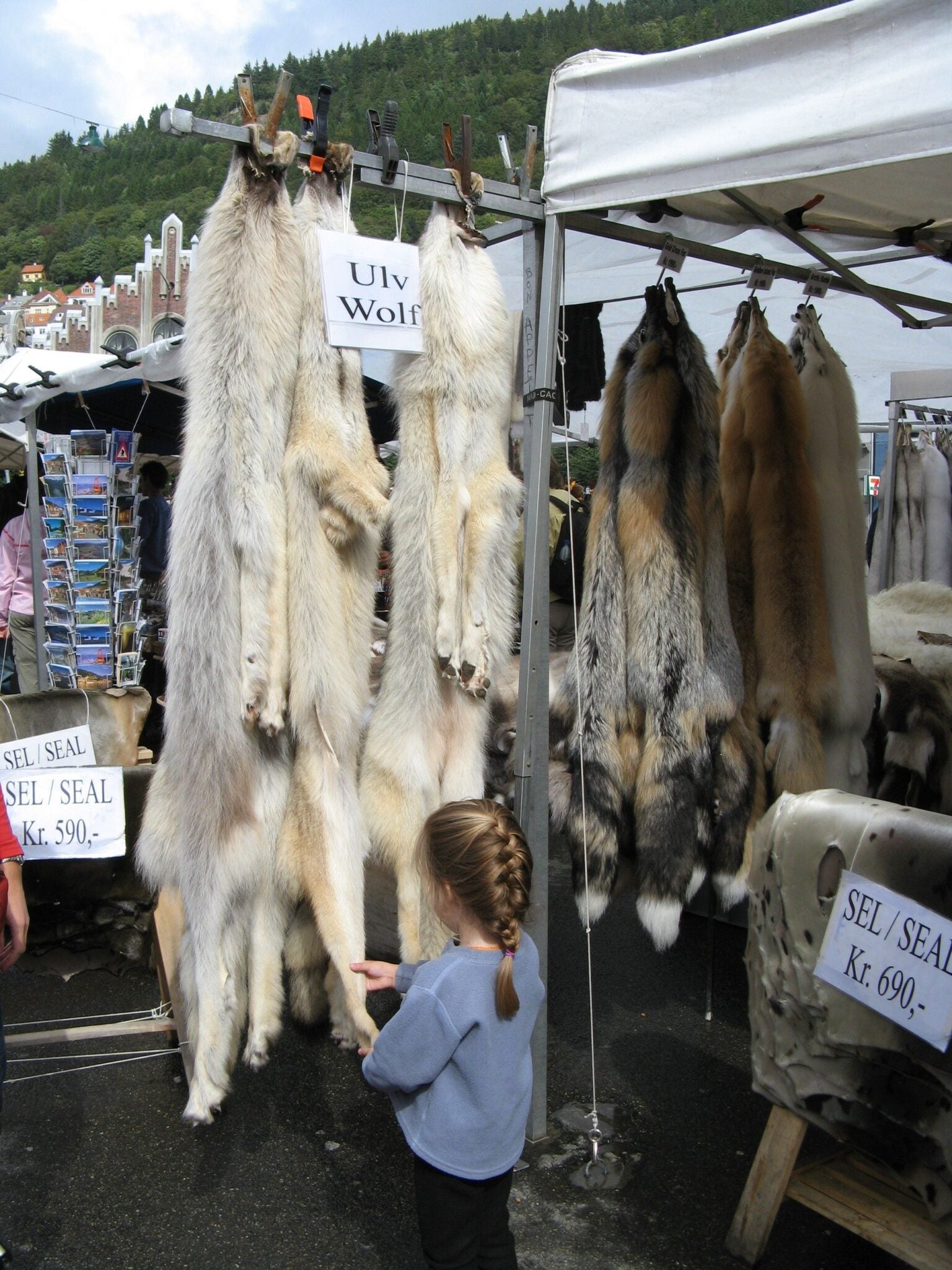 Wolf skins for sale at the Bergen fish market in Norway.Credit: Wikipedia Commons

Conservation biologist Crystal Crown writes, “It does appear that Norwegian farmers have a vendetta against wolves that is not rooted in fact, but rather fear and hate. If anything, the culling program could serve to reinforce these fears by making the farmers feel justified.” She notes that Norway maintains its wolf population at around 20 animals, calling it “artificially low numbers.”

The wolf hunt in Norway comes as a recent study, published Sept. 1 in Frontiers in Ecology and the Environment, questions the effectiveness of predator control on livestock protection.

“Livestock owners traditionally use various non-lethal and lethal methods to protect their domestic animals from wild predators. However, many of these methods are implemented without first considering experimental evidence of their effectiveness in mitigating predation-related threats or avoiding ecological degradation,” states the report.

It remains to be seen whether the protests by the WWF and others will have any impact on Norway’s plans.

‘She Doesn’t Get Any Peace’: Fame Is a Heavy Burden for Norway’s Favorite Walrus