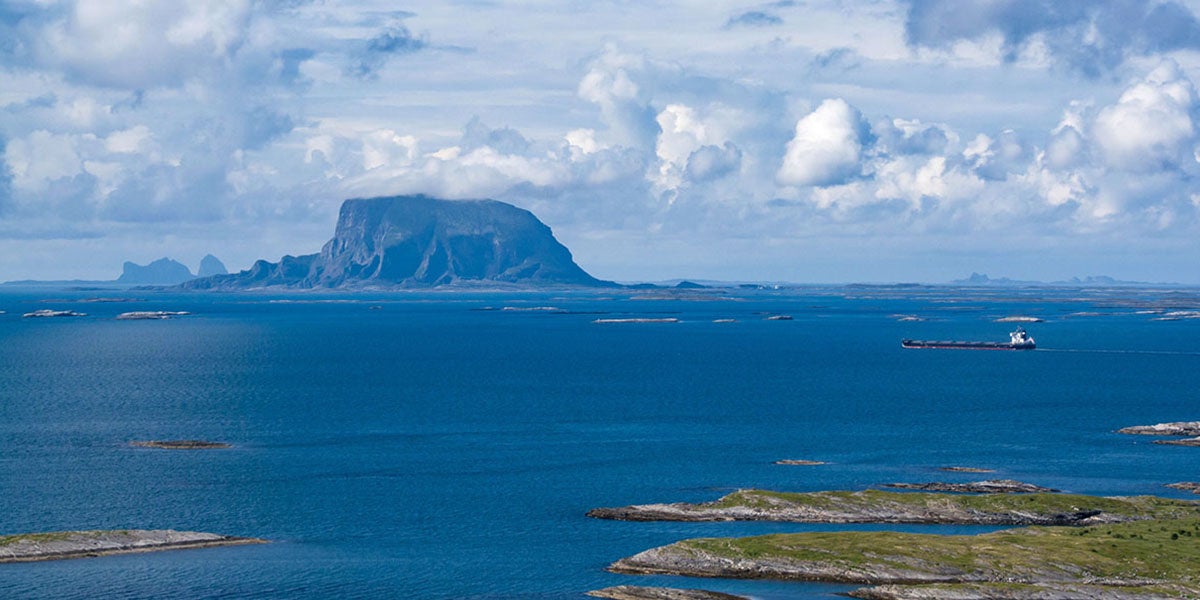 Norges Bank Investment Management (NBIM), which manages the fund that invests in more than 9,000 companies in 72 countries, said it expected companies to consider ocean sustainability when creating strategy, take ocean-related risks into account and be transparent and responsible in managing the oceans, CNBC reported.

“The ocean is a vital part of the biosphere and an important part of the global economy,” NBIM CEO Yngve Slyngstad said in a statement reported by CNBC. “We expect companies to manage the challenges and opportunities related to sustainable use of the ocean.”

The fund’s ocean “expectation document” is focused on companies that benefit from or impact the ocean in some way, from plastic producers to fisheries to shipping. These companies are worth $56.5 billion total and represent around 8 percent of the fund’s global equities portfolio, Reuters reported.

Ocean plastic pollution has emerged as a major environmental problem in recent years, and plastic producers make up about half of the companies targeted by the new document.

Ocean sustainability is one of Norway’s stated foreign policy goals, since its main industries of oil and gas, fishing, shipping and fish farming are all dependent on the ocean.

The fund also issued a note Wednesday saying it wants companies to work towards meeting the UN’s Sustainable Development Goals, CNBC reported. The goals include environmentally responsible ways to alleviate poverty, promoting social equality and growing the economy by 2030.

The fund said there would be consequences for companies that didn’t develop adequate strategies towards achieving these goals, according to Reuters.

“If we believe there isn’t a long term sustainable model for various reasons, we will divest from them, like we have done with palm oil and deforestation,” the fund’s Chief Corporate Governance Officer Carine Smith Ihenacho told Reuters.

The fund was built off of oil and gas revenues, but Norway is currently in the process of deciding if it will divest the fund from fossil fuel companies. A government-sponsored commission advised against this move in August, to the consternation of climate change activists, The Guardian reported.

“This summer Nordic heatwaves, wildfires in the Arctic Circle and alarming news of the thickest Arctic sea ice starting to break up, have brought climate change so close to home for Norway. It seems unthinkable to continue to invest in companies that have caused this chaos,” 350.org Europe Team Leader Nicolò Wojewoda told The Guardian.

In the meantime, environmental group Greenpeace was modestly optimistic about the fund’s most recent sustainability decision.

“We would have liked to see from the expectation paper more specifics on issues like aquaculture, seabed mining and plastic use reduction,” head of Greenpeace Nordic’s sustainable finance campaign Martin Norman told Reuters. “But it is clearly a step in the right direction and we look forward to see results of their engagement with companies on ocean sustainability.”