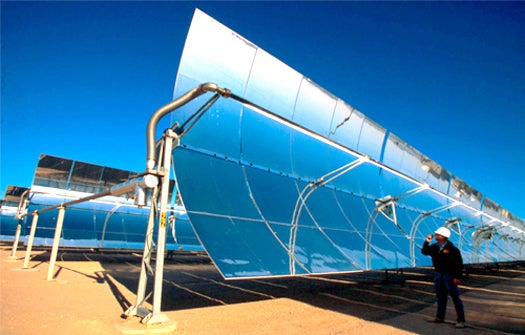 With more than $750 billion of holdings in its sovereign wealth fund, Norway is on the brink of potentially making renewable energy investments around the world.

Erna Solberg, who will be named Norway’s second female prime minister, has already heard proposals from her government to use sovereign wealth fund money to invest in sustainable companies and projects in developing countries, Climate News Network reported today. Leader of the conservative party, Solberg won the election in September. 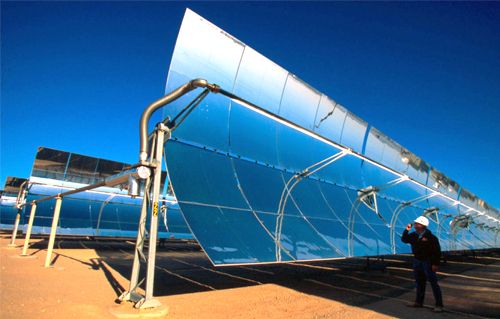 She hasn’t publicly discussed the specific companies and projects the country might invest in, but there are already high hopes.

“If Norway actually does this, it will be an unprecedented shift in the global investment community and also for tangible action on climate change,” said Samantha Smith, head of the global climate and energy initiative at the World Wildlife Fund (WWF).

Financial analysts predict that other nations will follow Norway’s lead and also invest in renewable energy projects. Pension funds in Denmark and the Netherlands already support the renewables sector.

Legally, Norway’s fund can invest 60 percent of its money in stocks, 35 percent in bonds and up to 5 percent in real estate around the world. The fund owns large portions of some of Europe’s leading companies. Experts estimate that one in every $80 invested in global equities is owned by Norwegians.

“Norwegian savings could change the world,” WWF-Norway head Nina Jensen said. “This would provide a powerful boost for the shift from fossil fuels to renewable energy.”