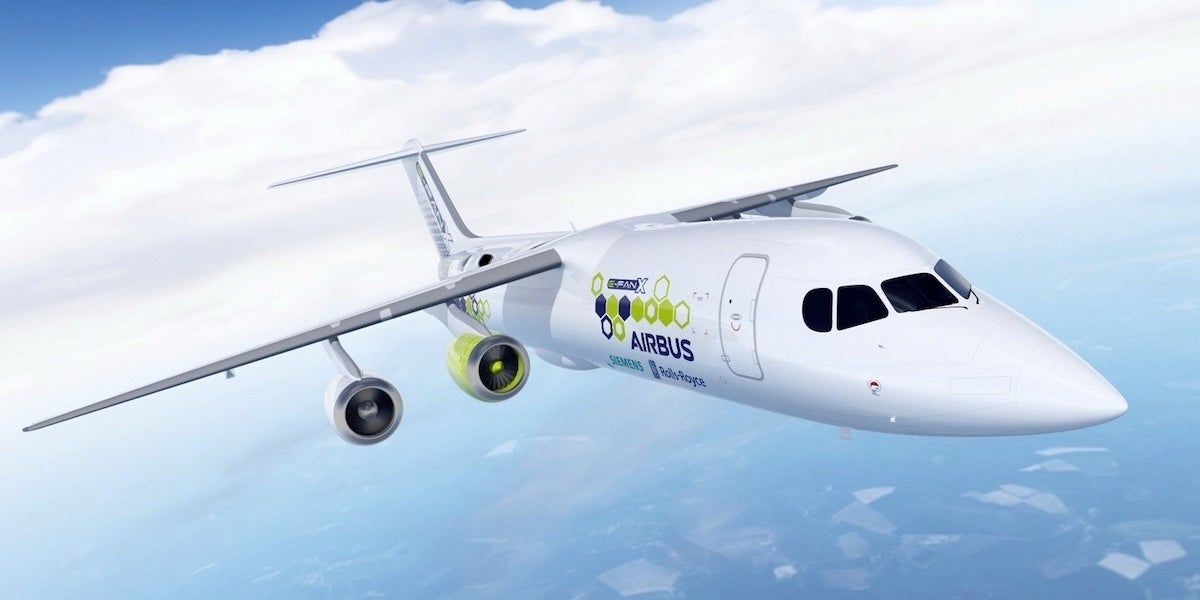 Norway—home to the world’s highest per capita number of
all-electric cars—is also planning to go emission-free in the friendly skies.

The Scandinavian country aims to be the first in the world to switch to electric air transport.

State-owned Avinor, which operates most of the country’s airports, plans to adopt battery-powered planes in the coming years to help slow
climate change, Reuters reported.

“In my mind, there’s no doubt that by 2040 Norway will be operating totally electric” on short-haul flights, Dag Falk-Pedersen, head of Avinor, said at an aviation conference in Oslo.

The long-held dream of electric airliners has been stymied by battery technology and limited range. However, the aviation industry is stepping up to make this dream a reality.

Airbus, Rolls-Royce and Siemens announced plans last year to collaborate on a hybrid-electric commercial airplane that the companies aim to test by 2020. Seattle-based startup Zunum Aero—backed by the venture capital arms of Boeing and JetBlue Airways—is also working on bringing a 12-seater, hybrid-electric commuter aircraft to market by 2022.

Thanks to generous tax breaks and incentives such as free parking and recharging points, more than half of all new cars sold in Norway last year were electric or hybrid—the first country in the world to reach that landmark. Transport Minister Ketil Solvik-Olsen told Reuters that the government wants the same success with electric planes.

Paradoxically, despite being a global leader in electric transport, Norway is western Europe’s biggest oil producer and is falling behind on its 2015 Paris climate agreement to cut its greenhouse gas emissions by 40 percent below 1990 levels by 2030.

Electric-powered flight would not only help Norway reduce emissions and meet its climate goals, it will make flying cheaper, as Jan Otto Reimers, special adviser in Avinor, told Norway Today.

“What’s particularly exciting is that you’ll reduce costs to passengers to a much lower level. The planes will become similar to buses, and will be far more effective than trains or other means of transport. Simultaneously, they’ll have a fantastic environmental profile,” said Reimers.