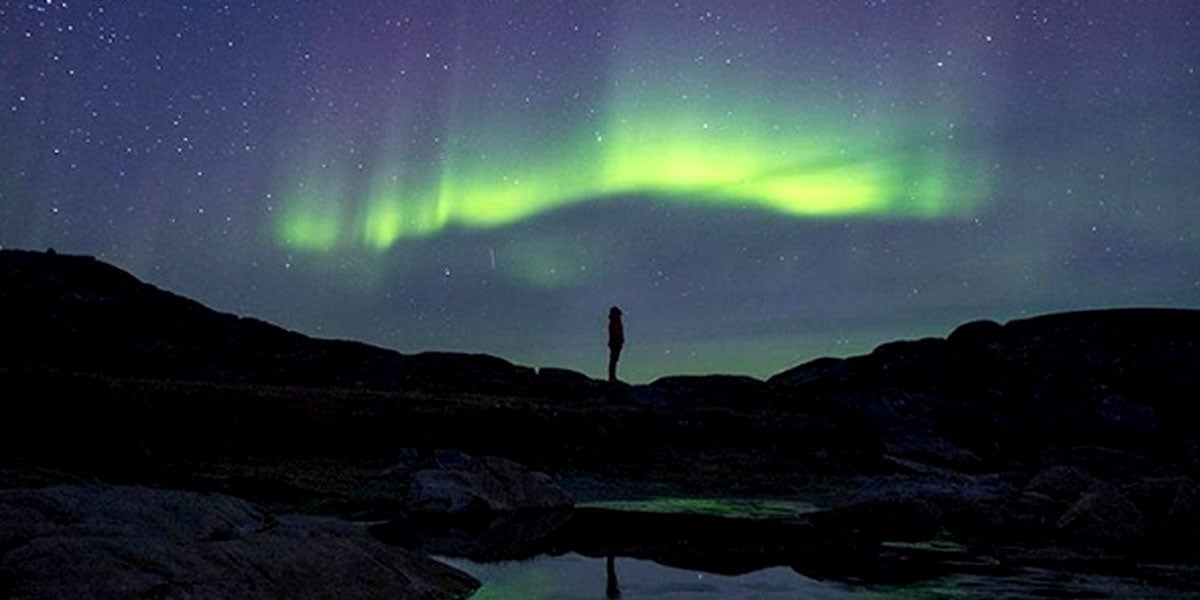 With its Arctic climate and desolate, rocky landscape, icy Greenland isn’t a typical travel destination. That is precisely what drew award-winning explorer and photographer Paul Zizka to camp out on an ice cap and capture one of Greenland’s natural phenomena, the Aurora Borealis, aka Northern Lights. 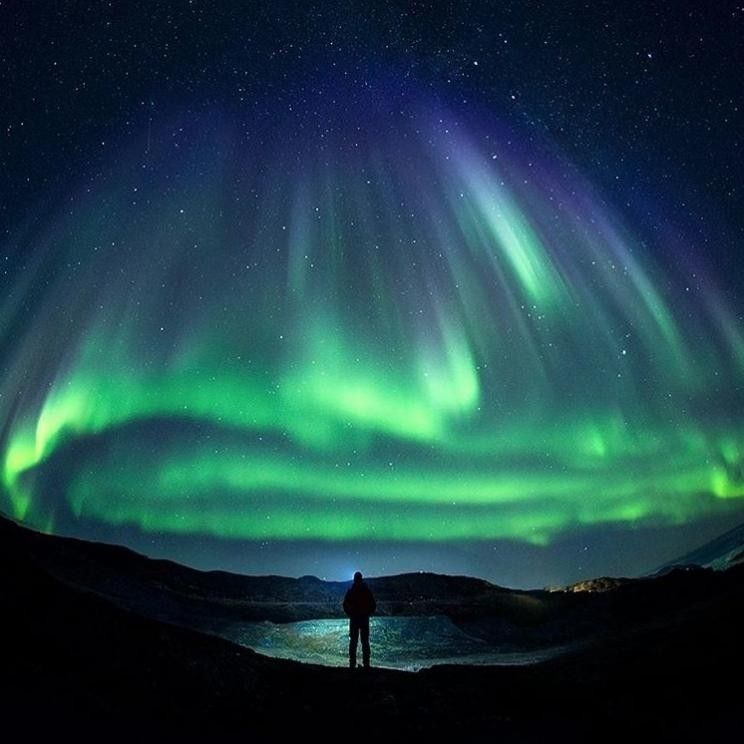 Ilulissat gave us the traditional green welcome tonight. It’s so good to be back in Greenland! ©Paul Zizka 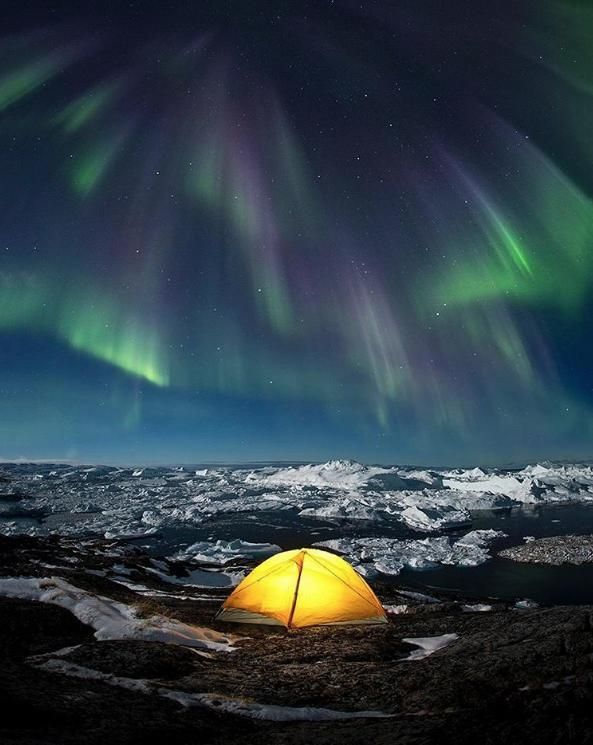 Another crazy night in Greenland, as the aurora pours down onto the ice giants below.©Paul Zizka

According to NASA, “all auroras are caused by energetic particles—typically electrons—speeding down into Earth’s atmosphere and colliding brilliantly with the atoms and molecules in the air.” Although auroras can be spotted in an array of colors, pink and pale green lights are seen most often.

More than 80 percent of Greenland is covered by an ice cap that is almost two and a half miles thick, although it is melting 7 percent faster than previously thought. This remote nation is the world’s largest island and the superb air quality may also enhance its auroras. 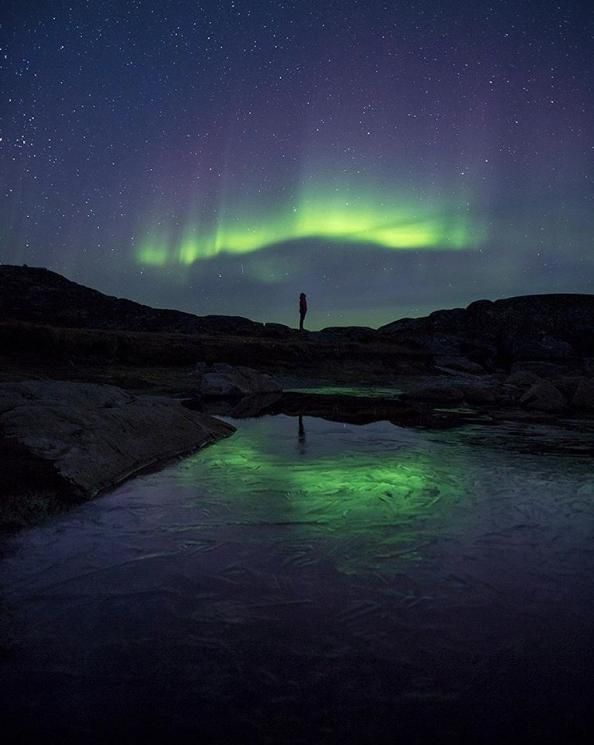 Heads up! A self-portrait from Greenland. ©Paul Zizka 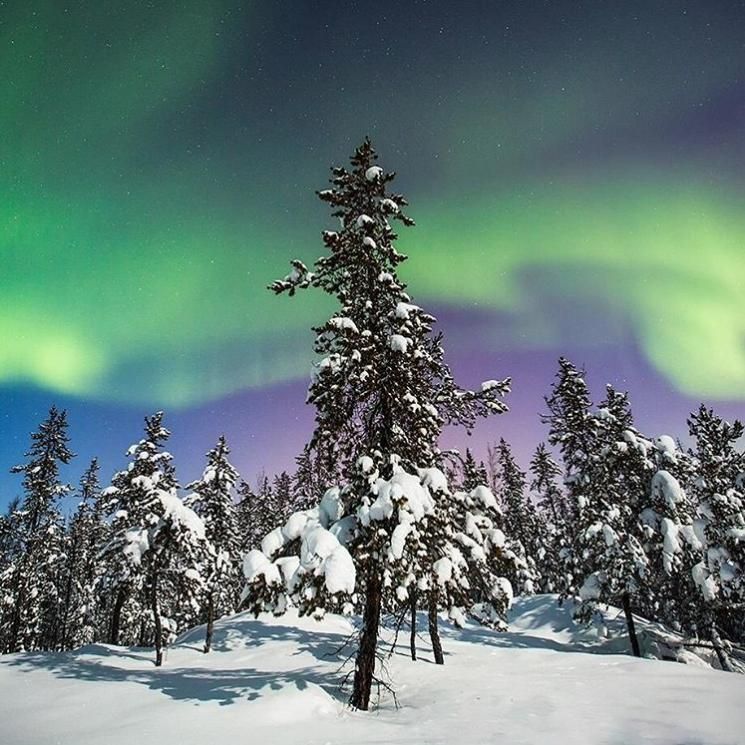 The Aurora dances above a winter wonderland during a spectacular night in Yellowknife, Canada.©Paul Zizka

Zizka has said this job as a photographer requires a great deal of patience. “Shooting the Northern Lights almost always means waiting for your moment of magic,” he explained.

As an adventurer, Zizka is drawn to “under-documented” locales. Between balmy French Polynesia and back to his hometown of Banff, Canada, landscape photography has brought him around the world. From Greenland to northern Minnesota to the “bitter cold of Northern Canada” to Iceland, Zizka has followed the trail of the Northern Lights across multiple countries, with more to come in the future. He has trips planned to Antarctica and the Faroe Islands. 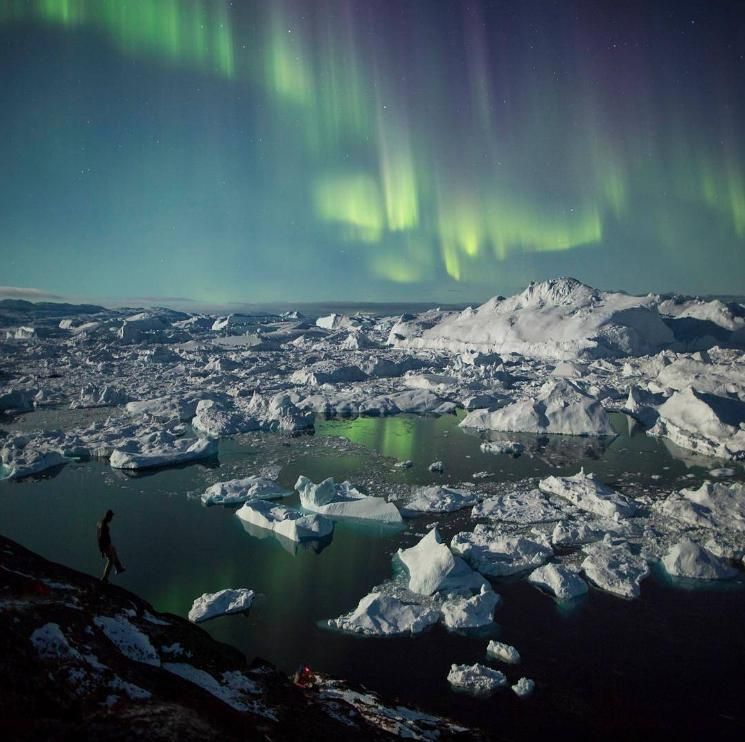 Exploring the shores of Iceland as we try to take in the indescribable scene unfolding before our eyes! ©Paul Zizka 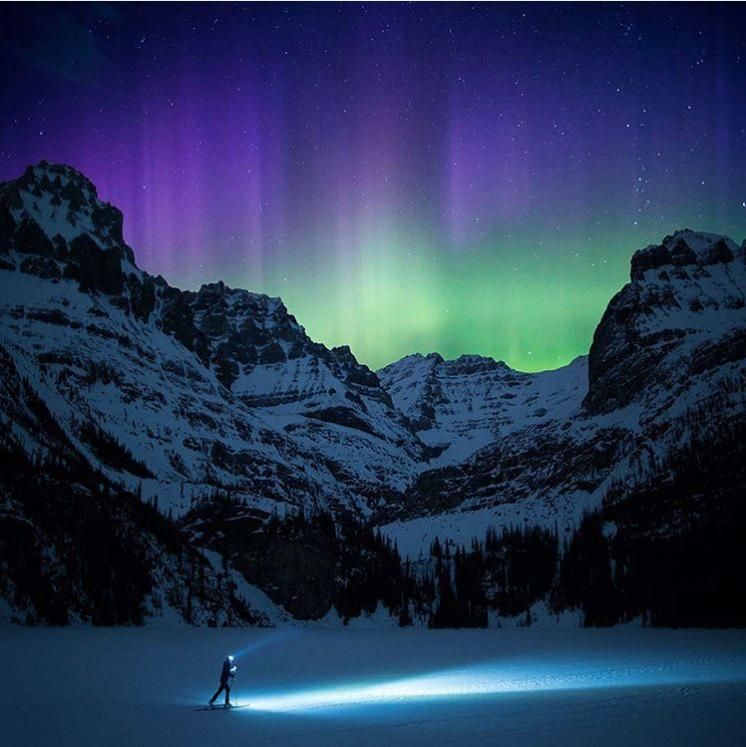 Looking back to one of my most memorable nights spent in the Canadian mountains. ©Paul Zizka

On his website, Zizka states, “I believe there is in all human beings a deep connection with the natural environment. In these times, however, that link is often obscured by the capitalistic, hectic, materialistic and anthropocentric nature of our societies. My hope is that through my photography people will rediscover the precious connection they can have with the wonders of our planet. “ 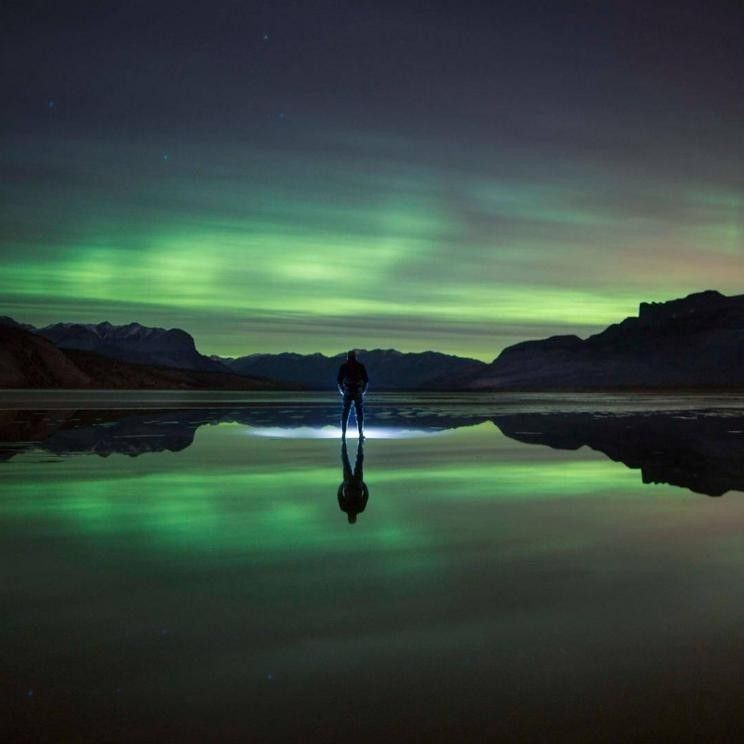 A sky of magic dances above Jasper Lake in Canada during a recent Aurora show. ©Paul Zizka