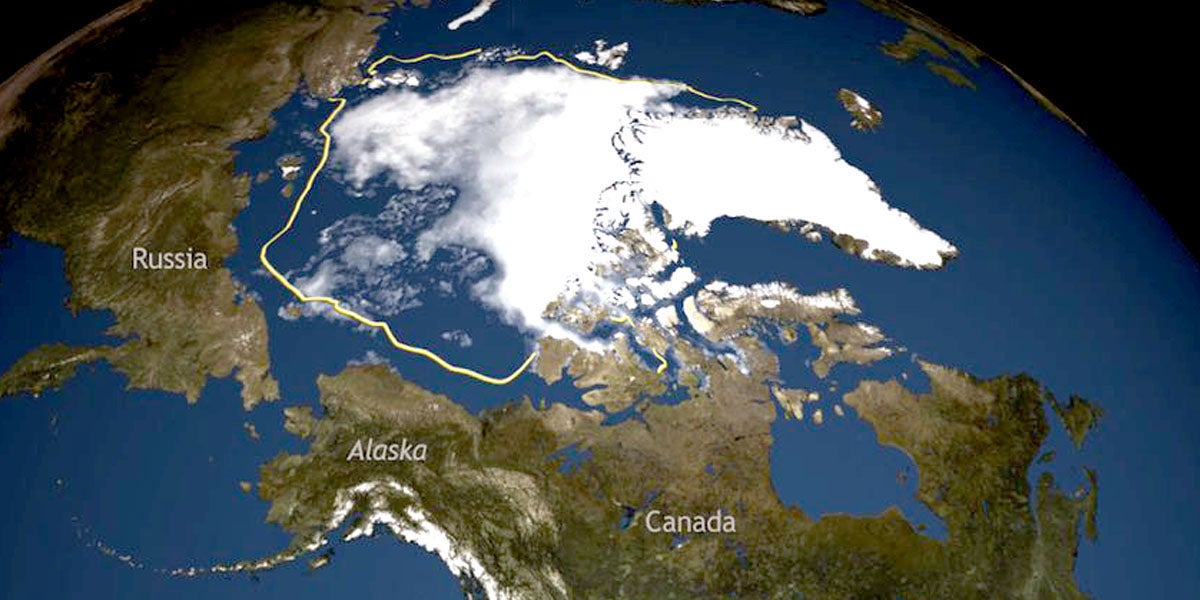 Last month was the third warmest October on record behind 2014 and 2015, and the year-to-date remains the hottest on record, according to the National Oceanic and Atmospheric Administration. 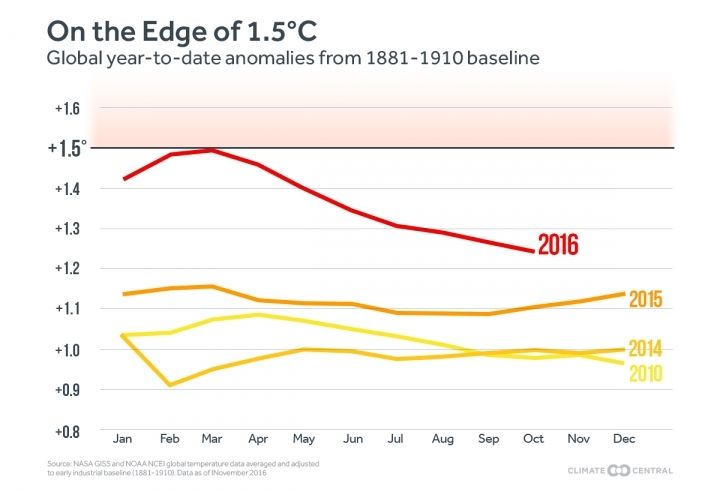 The running average of global temperatures throughout 2016 compared to recent years. Each month shows the average of that month’s temperature and each month before it.Climate Central

The Arctic in particular has witnessed “a meteoric rise” in October heat and the exceptional warmth contributed to the region’s record low sea ice extent for the month, which clocked in at 28.5 percent below the 1981-2010 average. 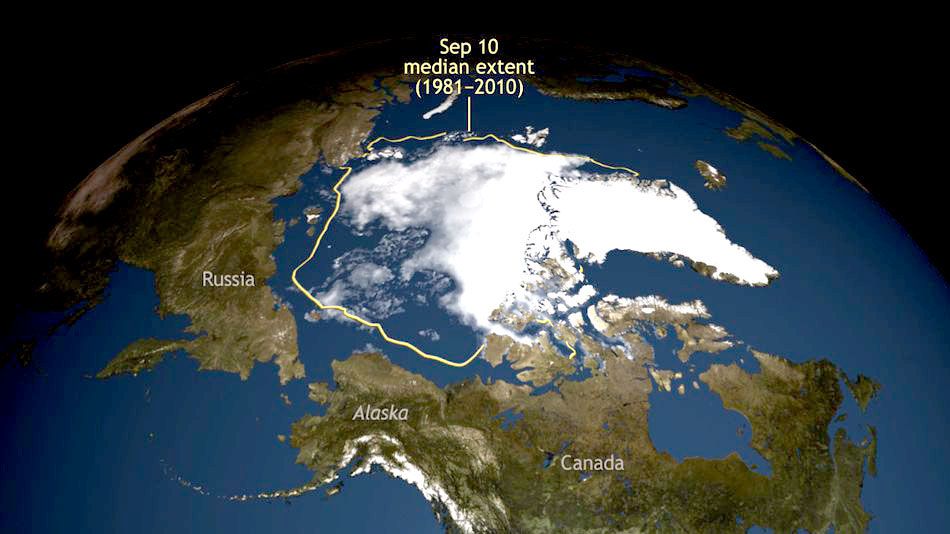 Arctic sea ice shrank to its second lowest level since scientists started to monitor it by satellite.National Snow and Ice Data Center

Presently, the North Pole is recording temperatures 36 F (20 C) above average. One of the clearest consequences of climate change is greater surface warming in the Northern Hemisphere high altitudes, including the Arctic. There has been “a meteoric rise in October temperatures on Alaska’s north slope,” said Rick Thoman, NOAA’s climate science and services manager in Alaska.

“Since October 2001, there have been no cold Octobers (in Barrow), not one,” Thoman said. “This change is the direct result of the really catastrophic loss of autumn sea ice on Alaska’s north coast.”