North Carolina Governor: ‘Not Off Our Coast’ 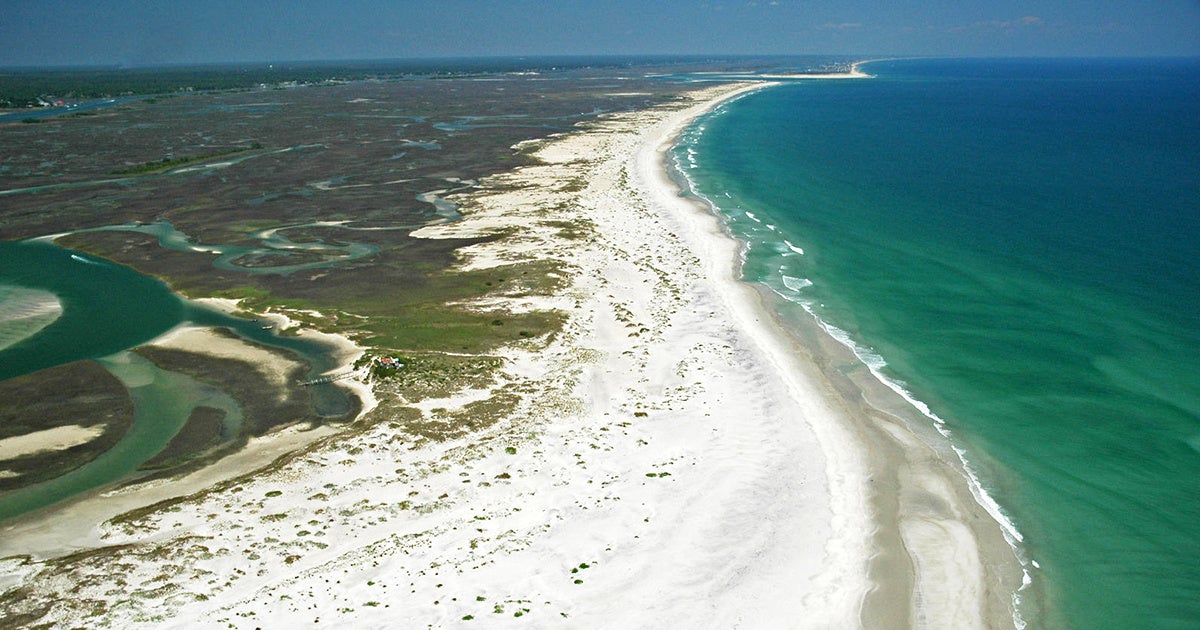 There’s been no small amount of pushback to President Trump’s recently announced plan to expose all our coasts to risky offshore drilling. But Thursday another shoe dropped. North Carolina Gov. Roy Cooper drew a figurative line in the sand when he publicly denounced the plan and conveyed that North Carolina’s communities and quality of life are more important that private oil conglomerate profits. “I can sum it up in four words: not off our coast,” the Governor stated.

Thursday’s announcement marks another critical moment when communities and state leaders are standing up to an administration that is ignoring citizens in favor of lining the pockets of oil companies. Gov. Cooper’s statement won’t be the last we’ll see given all that coastal communities have to lose.

In fact, many of these communities already weighed in when the U.S. Department of the Interior completed its 2012-2022 Five-Year Outer Continental Shelf Oil and Gas Leasing Program just eight months ago. Upon making its determination to exclude the Atlantic ocean, the agency cited that not only had it received extensive opposition from citizens living along the Atlantic coast and their public officials, but that in the Mid- and South Atlantic Planning Areas ocean-dependent tourism accounted for more than $6.5 billion and $4.4 billion in value added to adjacent coastal areas.

The agency went on to say that stakeholders had “expressed concern that oil and gas activities and their potential impacts could jeopardize existing economic activities and the health of important contributors to coastal economies.” And that was, in fact, the case. As of June 2017, 126 East Coast municipalities and more than 1,200 local, state and federal elected officials had formally opposed offshore drilling and/or seismic airgun blasting. And in the state of North Carolina that included chambers of commerce, restaurant associations, tourism boards and fishing groups standing up to drilling off their coasts. But this sentiment was broad and came from all points in the country, with citizens understanding that these waters belong everyone.

Gov. Cooper has acknowledged what many coastal state leaders are finding—not only is drilling a risk to booming tourism and fishing economies, but it is a direct threat to its citizens’ way of life. North Carolina residents know that drilling brings with it not only the risk of major spills, but routine pollution and industrialization of its coasts.

Gov. Cooper’s statement Thursday now adds him to the growing list of bipartisan leaders who have joined the fight against another effort to enrich oil companies while leaving communities high and dry.

Alexandra Adams is the senior advocate for the oceans program at the Natural Resources Defense Council.