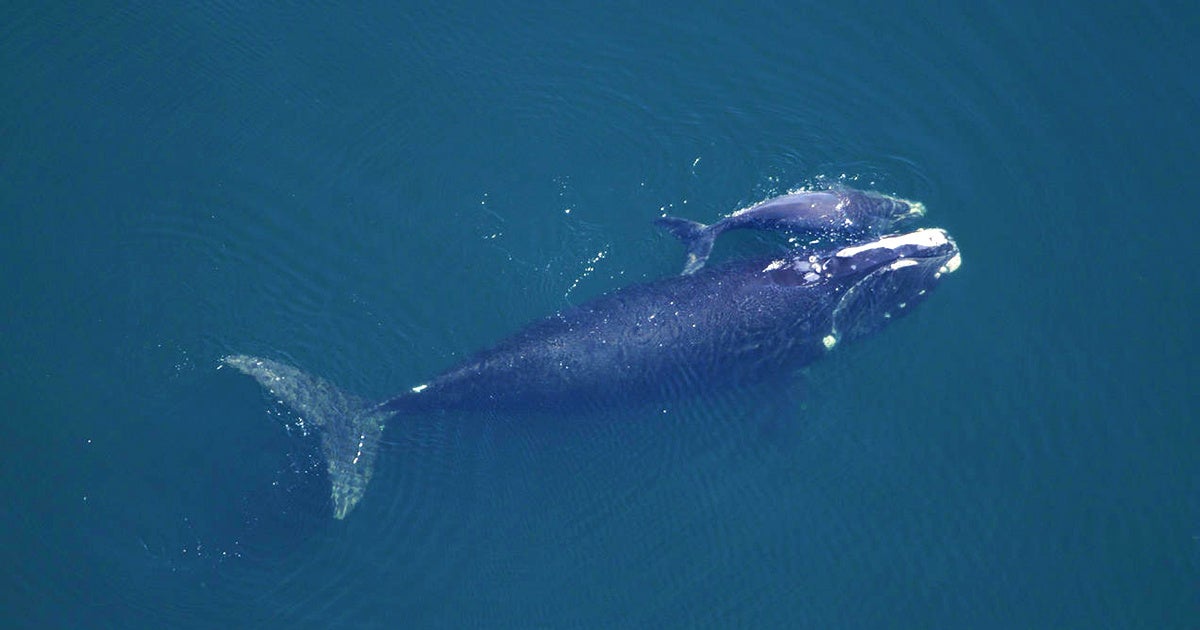 A new study published in the journal Ecology and Evolution confirms that the North Atlantic right whale—one of the world’s most endangered whales—has reversed course and is no longer recovering, but rather, is in perilous decline. The authors estimate the probability that the population is declining at 99.99 percent and found a strong divergence between male and female survival rates, leaving the population with a troubling imbalance. There are substantially more males left than females.

How can the authors (two of whom are from the government’s own National Marine Fisheries Service) be 99.99 percent certain that they are correct? Because there are so few whales we can count them. North Atlantic right whales are individually identifiable by the unique, white, callosity patterns on their lower jaw. And, sadly, there aren’t that many to count. The estimated population of North Atlantic right whales is fewer than 500.

Humans nearly killed off these magnificent whales once before. Back in the day, harpooning whales was a way to get rich—and the best whale for that in the sea was the right whale. “Right” because it swims slowly, floats once dead, and just one could yield 1,386 gallons of oil. 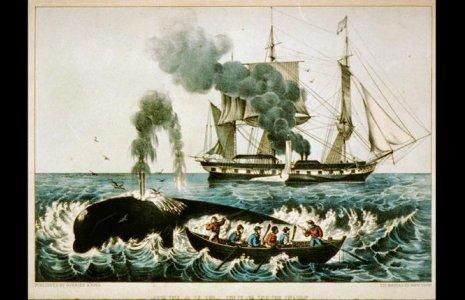 It has been illegal to hunt right whales since 1935. Yet they continued to struggle. The Ecology and Evolution study’s authors found that from 1990 to 2010, the North Atlantic right whale population increased at a meager rate of about 2.8 percent per year. After 2010, the population stopped growing altogether and began its current descent.

The females are dying off at an alarming 7 percent. In 1990, there were just about the same number of males as females. By 2015, there were 1.46 males per female.

To make matter worse, we know that the threats to North Atlantic right whales are growing. Whales have poor overall body condition, a result of increasing rates of entanglement in fishing gear, which itself has become heavier and therefore more deadly. And whales are suffering from ship noise pollution, which is increasing. We know these whales are sensitive to this noise because when it stops (as it did following the Sept. 11, 2001 terror attack), there was evidence that whales’ stress hormones dropped. Finally, the hunt for oil continues: only this time, industry isn’t after the oil inside the whales, but the oil beneath them.

Seismic exploration—the precursor to oil and gas drilling—continues to be a threat to whales and their survival. Oil and gas companies want to blast the Atlantic Ocean from Maryland to Florida with seismic airguns in brutal surveys to find underwater oil and gas deposits. The proposed survey area would crisscross the North Atlantic right whale’s calving grounds and would mean inundating their migration path with loud, underwater blasts, akin to dynamite, every 10 seconds for months on end. Whales cannot survive this onslaught. In short, North Atlantic right whale experts agree that if the Trump administration allows the Atlantic seismic surveys to proceed, it is trading the whales for oil.

More than 100 coastal communities have come out in opposition to Atlantic seismic, stretching from Florida to Virginia, and more than 40,000 Atlantic seaboard businesses have spoken out against it. In addition, a bipartisan group of Congressional representatives has called for a halt to seismic in the Atlantic, and the region’s Fisheries Management Councils have weighed in strongly against. Now the science has once again raised the stakes.

To help save these whales and protect the Atlantic Ocean, we must stop seismic.