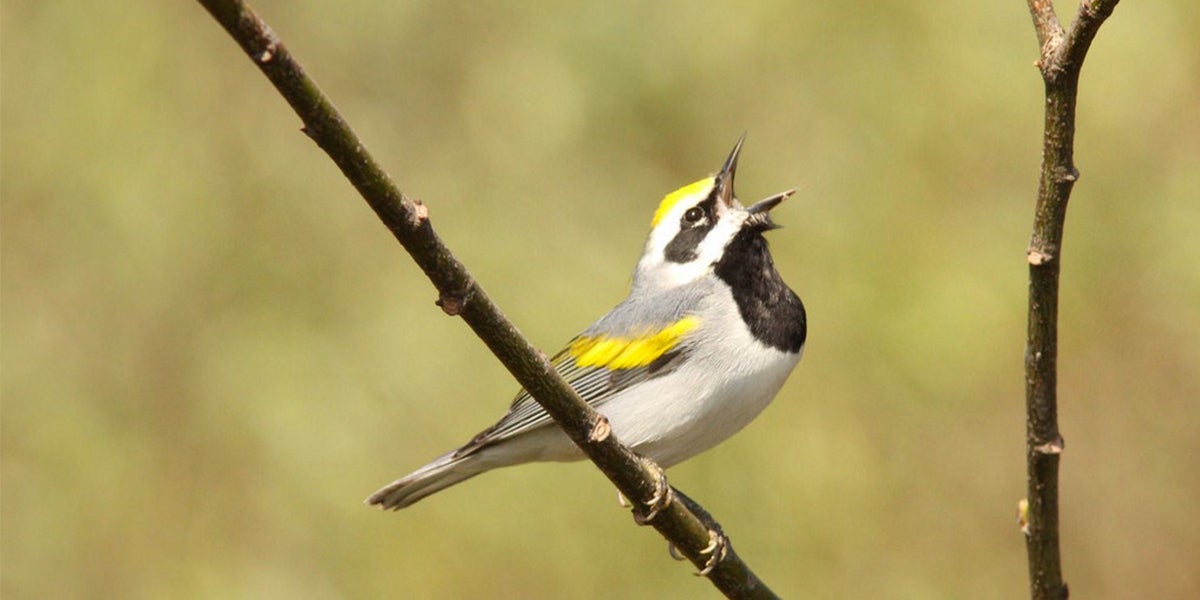 North America has lost more than 1.5 billion birds over the past 40 years, says the most comprehensive survey of landbird populations in Canada and the U.S. to date, and 86 species are threatened with total extinction—all thanks to human-caused habitat destruction and climate change. 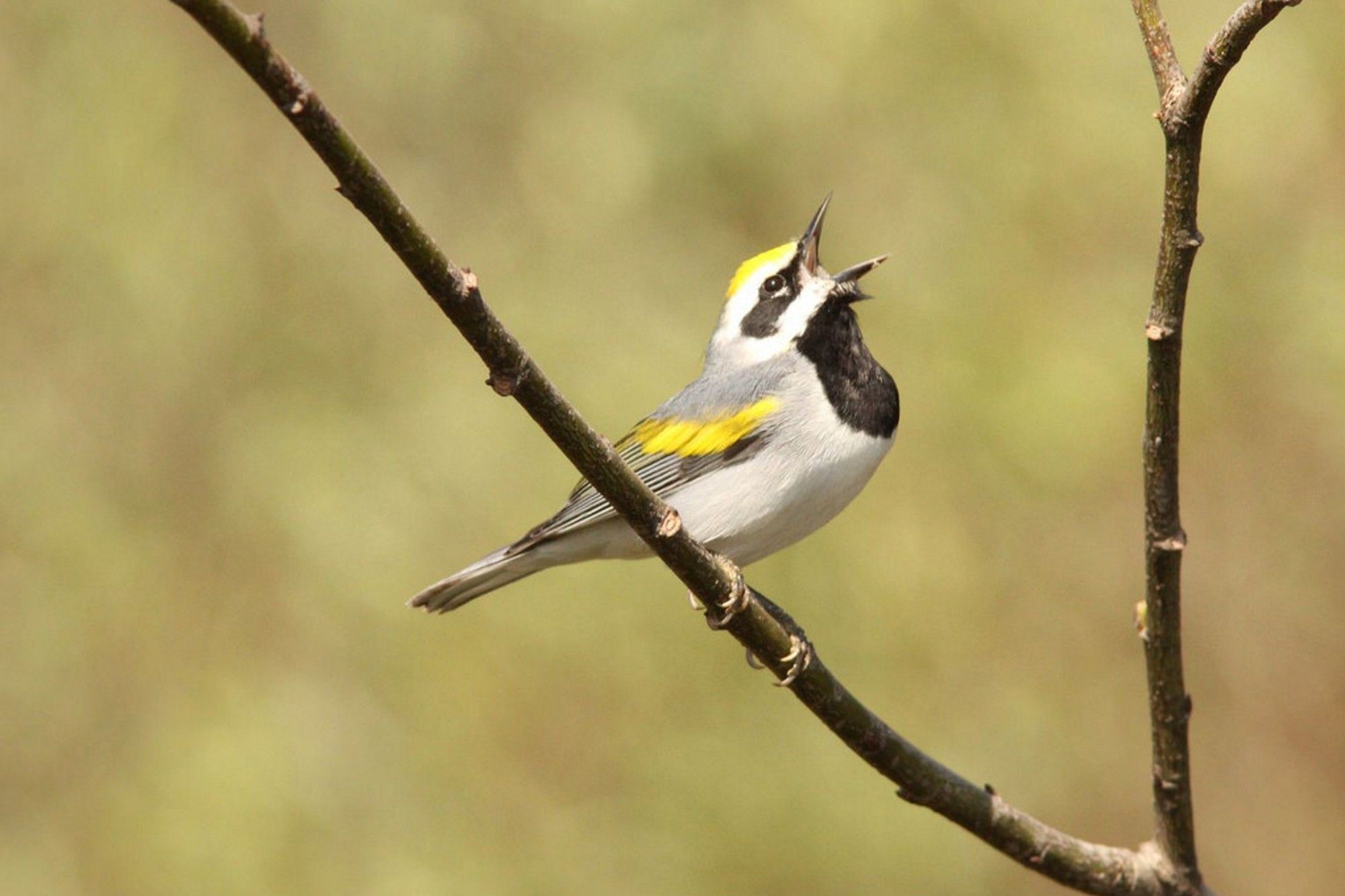 Golden-winged warblers are one of the North American species most at risk for complete extinction. Caleb Putnam / Flickr

“Among those 86 species, 22 have already lost at least half of their population since 1970 and are projected to lose another 50 percent of their numbers within the next 40 years,” reported the Canadian Press. “For at least six species, this ‘half-life’ window is fewer than 20 years.”

“The information on urgency is quite alarming,” study co-author Judith Kennedy of Environment Canada said to the Canadian Press. “We’re really getting down to the dregs of some of these populations.”

“I don’t want my grandchild to go out in the forest and not hear the songbirds in the spring and that seems to be where we’re headed right now,” Andrew Couturier, senior analyst at Bird Studies Canada and a co-author of the report, told the Globe and Mail.

The report by Canadian conservation group Partners in Flight was released in August but was first widely reported on Wednesday by the Canadian Press and Globe and Mail.

The California condor, Gunnison sage grouse, ivory-billed woodpecker and Bachman’s warbler are a few of the more well-known species on Partners in Flight’s “Red Watch List,” meaning they are the most at risk of extinction.

Those facing the most dramatic population declines are grassland birds, sagebrush and desert scrub species “and forest species dependent on specialized structural features or natural disturbance,” the report says.

Indeed, another recent study just confirmed that the habitat of endangered sage grouses in 11 western U.S. states is being torn up because of “rampant” oil, gas and gold mining, precipitating the devastating loss of most of their chicks, the Washington Post reported Thursday.

The Globe and Mail noted:

“Even relatively abundant birds are dwindling in number, the report says. Chimney swifts, field sparrows and short-eared owls are among the common species that have lost more than half of their populations since 1970 and are expected to lose half of their current level in 40 years or less.”

“Birds are often a bellwether of broader ecological health,” Kennedy said to the Globe and Mail. Kennedy “noted that sickly birds were an early warning sign of the environmental damage caused by the pesticide DDT a generation ago.”