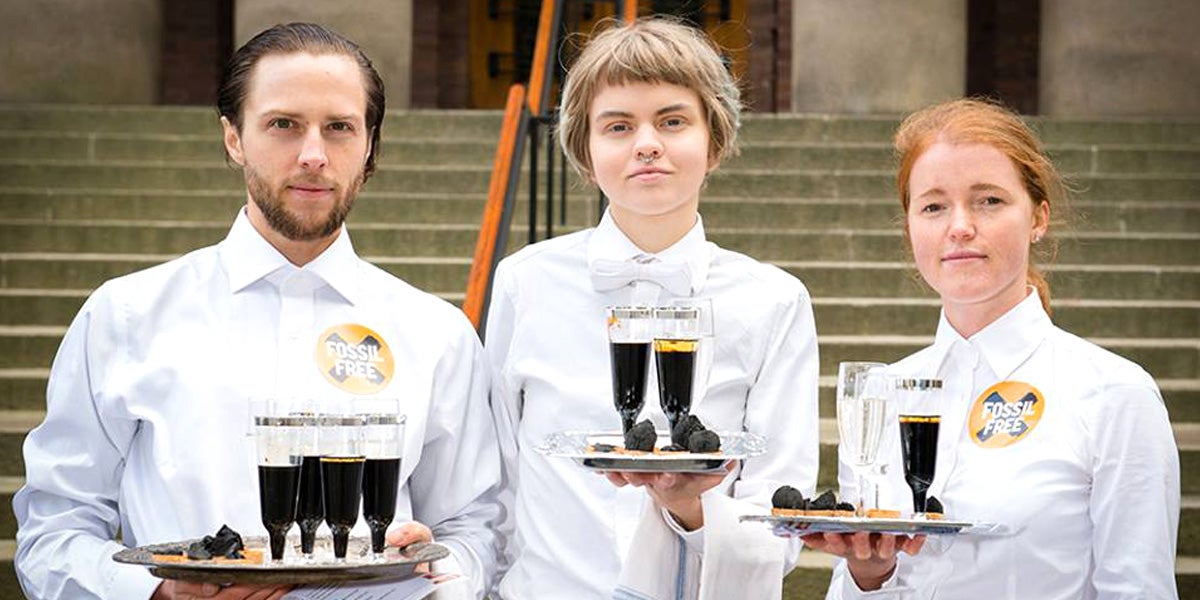 Last Tuesday, Fossil Free Sweden finally received confirmation from the Nobel Foundation that it does not intend to adopt rigid sustainable investment guidelines which entirely exclude investments in the least sustainable companies on the planet—those driving climate change through the exploitation of fossil fuels. 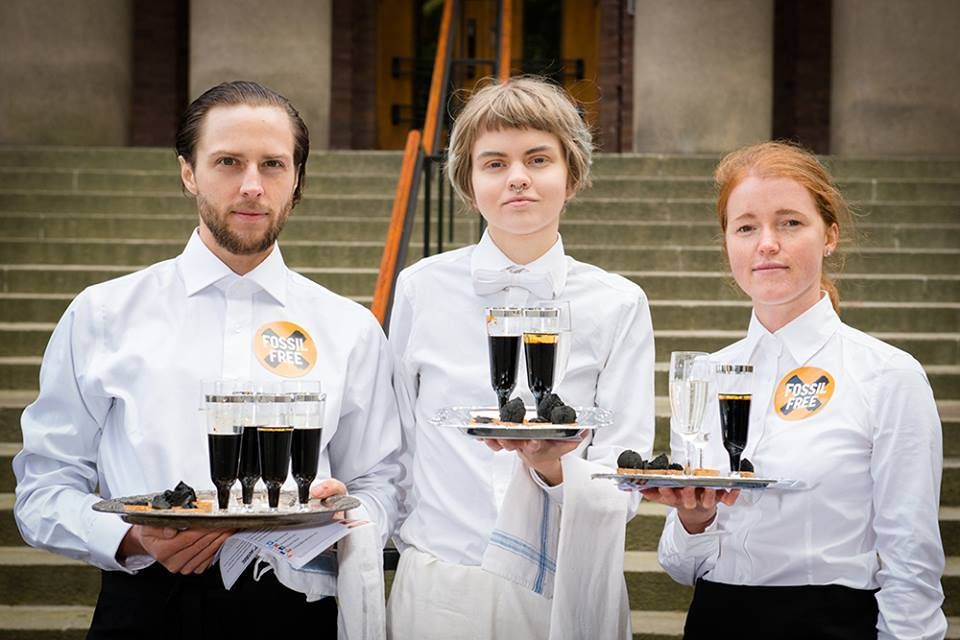 We at Divest Nobel love the work the Nobel Foundation does in lifting the greatest achievements of mankind for mankind into the public consciousness. There is, to be frank, no other award on this planet is valued or respected more. But this is an intervention—we do not want the institution we love and which has done so much good for mankind, to be linked to an industry that will, if it is allowed to continue in its normal business, bring mankind to it’s knees.

According to it’s latest yearly report, the Nobel Foundation has investments in the fossil fuel industry, which is clearly in conflict with the aim of Alfred Nobel’s will and the goal of the laureates.

Science tells us that climate change will increase the likelihood of war, drought, famine, mass migration, disease, natural disasters, terrorism and economic crisis. While the Nobel Foundation is supporting great humanitarian and scientific works, its investment portfolio contains investments in companies whose inherent business plan relies on undoing much of the progress made, investments in an industry that has, time and time again, chosen to ignore or actively choose undermine the scientific evidence on climate change. 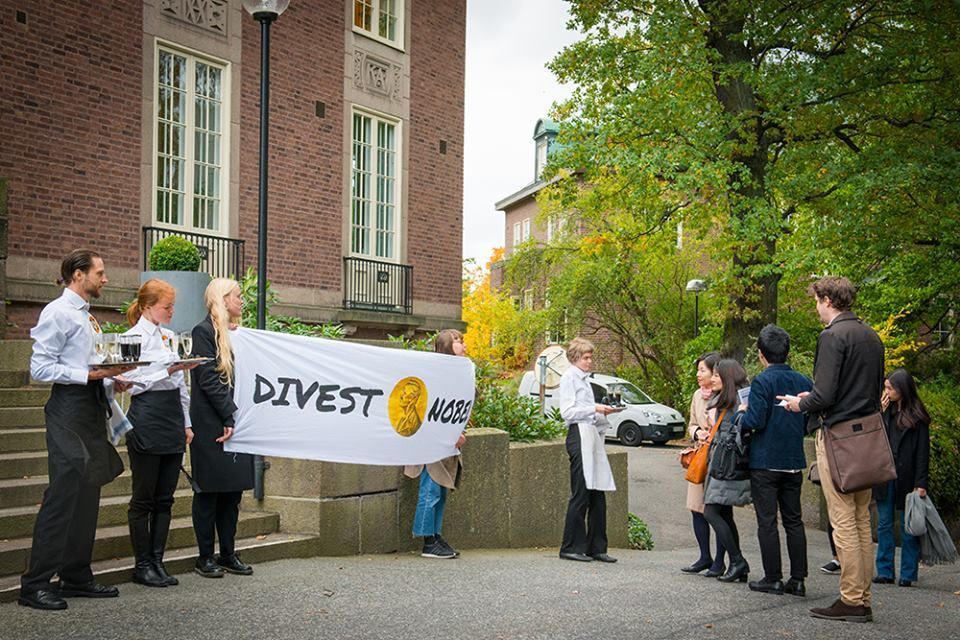 We believe Nobel’s proposed strategy of “active ownership” is highly unlikely to have any effect on the workings of the industry.

The Nobel Foundation now has the chance to help change the world itself. A divestment of the Nobel fortune would send a clear signal to institutions around the world that it is time to cut financial ties with the fossil fuel industry, which would in turn shift investment norms and help change the way banks and government think about funding and licensing future fossil fuel projects.

Our team will be campaigning for a better Nobel Prize. One with an investment policy that bars the Nobel Foundation from holding investments in fossil fuels. If you a feeling this just might be important, we will be truly glad for your signature on our petition at divestnobel.org.

Andrew Maunder is a 32-year-old teacher and British and Swedish citizen. He has lived in Stockholm for the last 6 years and has been actively involved with Fossil Free for 18 months, during which he has been involved in the Fossil Free Stockholm city campaign. Maunder became involved in climate change activism to strive for a better world for his son.