NOAA: There Has Been No 'Pause' or 'Hiatus' in Global Warming 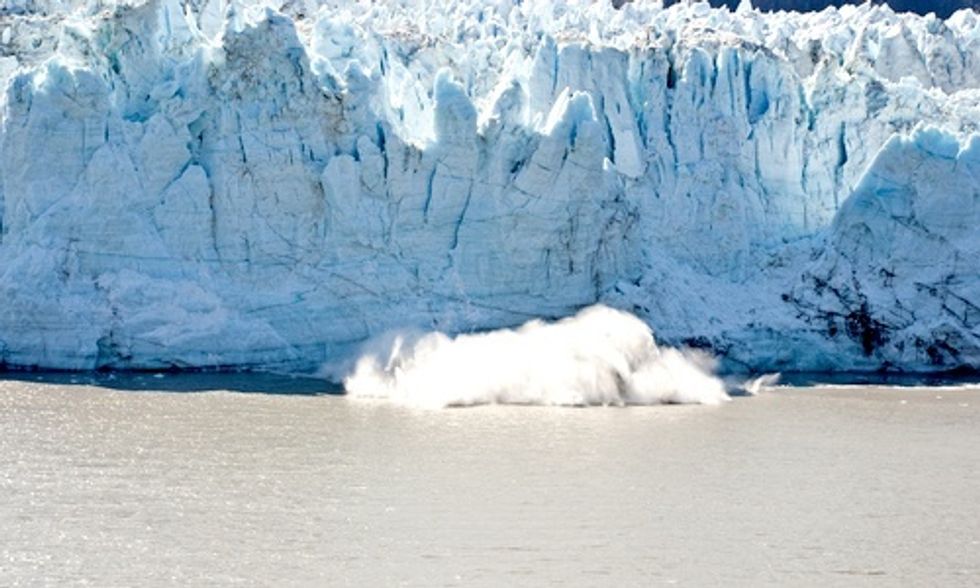 Just out in Science is a new article by Tom Karl of NOAA's National Climatic Data Center and colleagues driving another stake through the heart of the supposed “hiatus” or “pause,” i.e. what I like to call the “Faux Pause.”

I expect this article will be attacked by climate change deniers who are unhappy to see the demise of a narrative they helped frame, a narrative that arguably took hold due in part to the “seepage” of contrarian framing into mainstream climate science discourse.

To the extent this latest study adds yet another nail to the “warming pause”/“warming hiatus” coffin, I feel it is a useful contribution to the literature and to the larger discourse over human-caused climate change.
Photo credit: Shutterstock

Because the discussion of this matter has become so confused and misleading, it is worth clarifying what there is and is not evidence for. As I have commented numerous times before, there never was any "pause" or "hiatus" in global warming. There is evidence, however, for a modest, temporary slowdown in surface warming through the early part of this decade.

As my colleagues and I discussed in our own article in Science earlier this year (see my commentary at ‪#‎RealClimate‬ about the article), that slowdown appears to have been tied to an interdecadal period (through at least 2012) of more La Nina like conditions, stronger trade winds in the Pacific and greater burial of heat beneath the ocean surface.

Does the new article contradict evidence for the slowdown? Upon closer inspection, the answer seems to be no. The authors include the post-slowdown years of 2013 and 2014 which (particularly with 2014) have been warmed by a transition to more El Nino-like conditions.

It is also worth noting that the authors compare recent warming to a baseline warming trend over the latter half of the 20th century. Yet that combines an interval (1950s-1970s) of little or no warming (due primarily to the cooling effect of industry-generated sulphate aerosol pollutants) with a post-Clean Air Act interval (late 1970s-2000) where greenhouse warming dominated.

That late 20th century interval is arguably the more relevant period for comparison, and relative to that period, there was indeed a subsequent short-term slowdown. The temporary slowdown is an interesting feature in its own right as it is relevant to the matter of decadal climate forecasting. But it never contradicted the unabated nature of human-caused warming.

To the extent this latest study adds yet another nail to the “warming pause”/“warming hiatus” coffin, I feel it is a useful contribution to the literature and to the larger discourse over human-caused climate change.