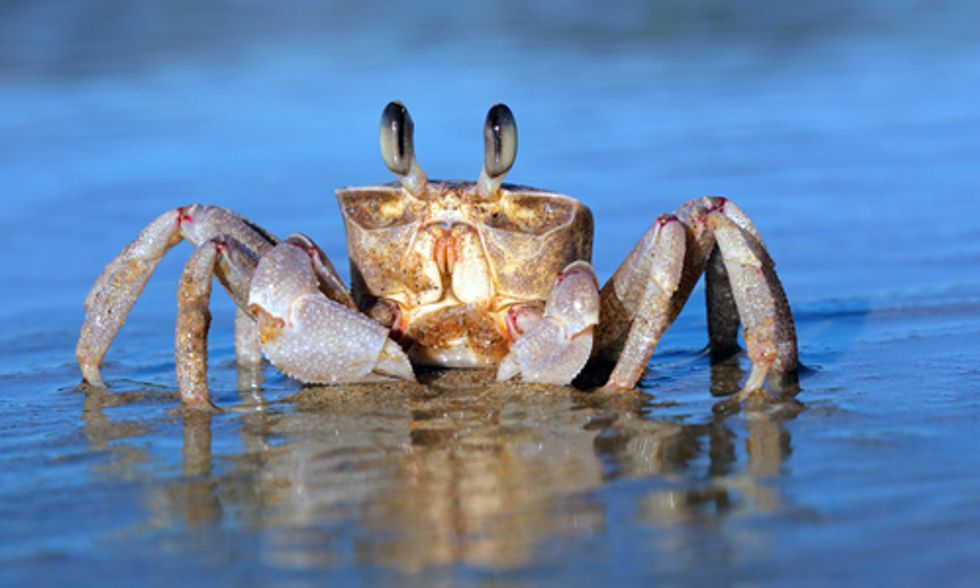 The waters off the U.S. state of Alaska are some of the best fishing grounds anywhere, teeming with salmon and with shellfish such as crab.

Among the sea species most vulnerable to acidification are shellfish, because a build-up of acid in waters prevents species developing their calcium shells.
Photo credit: Shutterstock

But a new study, funded by the U.S. National Oceanic and Atmospheric Administration (NOAA), says growing acidification of Alaska’s waters, particularly those off the southern coast, threatens the state’s whole economy—largely dependent on the fishing industry.

The study, which appears in the journal Progress in Oceanography, says that not only will the state’s commercial fishing sector be badly hit by a growth in acidification, but it will also affect subsistence fisherpeople whose diet mainly consists of the catch from local waters.

Scientists say the oceans are now 30 percent more acidic than they were at the beginning of the industrial revolution about 250 years ago.

Among the sea species most vulnerable to acidification are shellfish, because a build-up of acid in waters prevents species developing their calcium shells. Alaska’s salmon stocks are also at risk as one of the main ingredients of a salmon diet are pteropods, small shell creatures.

Jeremy Mathis, an NOAA oceanographer and a lead author of the study, told the Alaska Dispatch News that whereas past reports had focused on the consequences of increased acidification on ocean species, the aim of this one was designed to examine the wider economic impact.

“This is an economic-social study,” Mathis said. “It focuses on food security, employment opportunity and the size of the economy.”

Mathis said acidification is more likely in Alaskan waters than in many other parts of the world. He explained: “It’s all about geography. The world’s ocean currents end their cycles here, depositing carbon dioxide from elsewhere. The coastal waters of Alaska sit right at the end of the ocean conveyor belt.”

Elsewhere, acidification is already having a serious impact on fishing and shellfish industries.

The New York Times reports that billions of baby oysters—known as spat—are dying off the coast of Washington state in the north-western U.S.

In May this year, the U.S. government’s major report on climate change, the National Climate Assessment, said that waters off the north-west of the country are among the world’s most acidic.

Jay Inslee, Governor of Washington, says an industry worth US$270 million is at risk. “You can’t overstate what this means to Washington,” he says.

Inslee and many others in Washington state are fighting plans by the coal industry to build large coal ports in the region in order to export to China and elsewhere in Asia.

Increase in Ocean Acidification Threatens Longevity of Shellfish and Coral