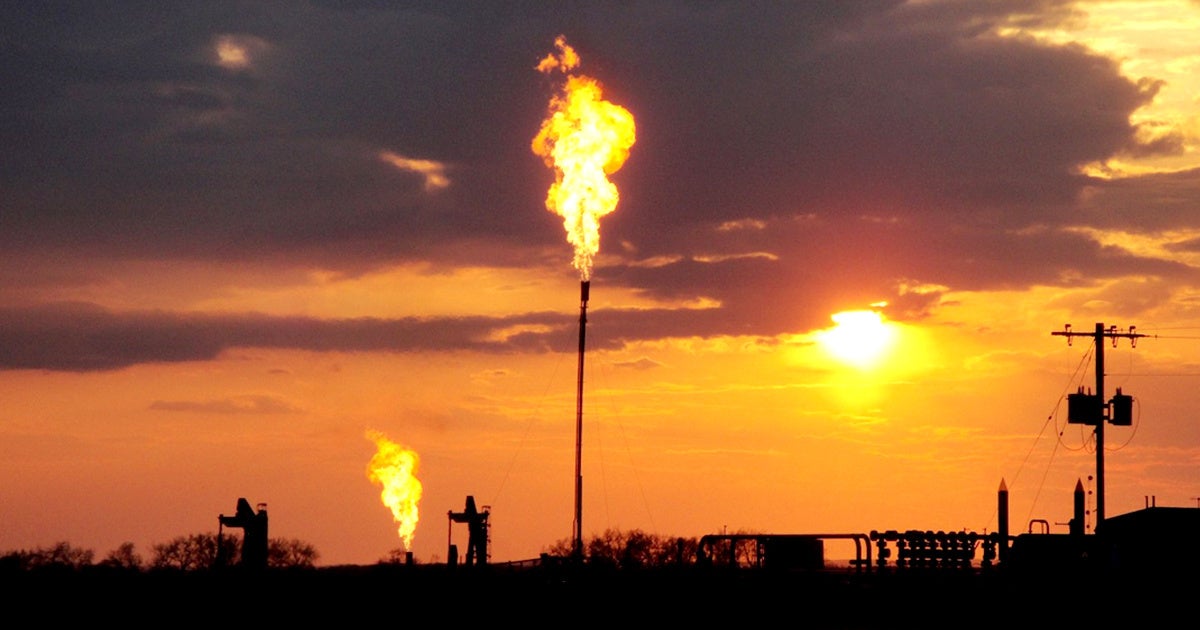 The warming effect of accumulated greenhouse gasses has increased by 140 percent since 1750, with 40 percent of that rise occurring in the past 26 years, according to the National Oceanic and Atmospheric Administration.

As Joe Romm points out at ThinkProgress:

Rather than explaining that human activity is the cause, the agency’s release instead goes on to state that “the role of greenhouse gases on influencing global temperatures is well understood by scientists, but it’s a complicated topic that can be difficult to communicate.”

Theo Stein, a NOAA spokesman, acknowledged in an email that phrasing about humans causing greenhouse gas emissions did not make it into the announcement but noted a second news release that was published on the website of the agency’s office of oceanic and atmospheric research that lists ‘climate change indicators.'”