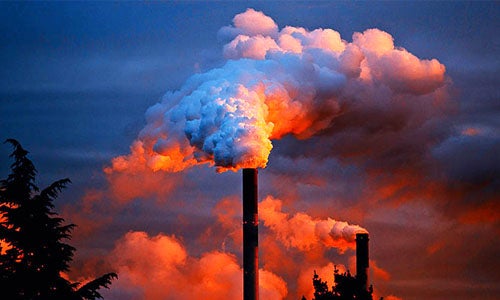 The amount of carbon dioxide in the atmosphere rose 3.05 parts per million in 2015, the largest year-to-year increase ever recorded, scientists at the National Oceanic and Atmospheric Administration (NOAA) report finds. 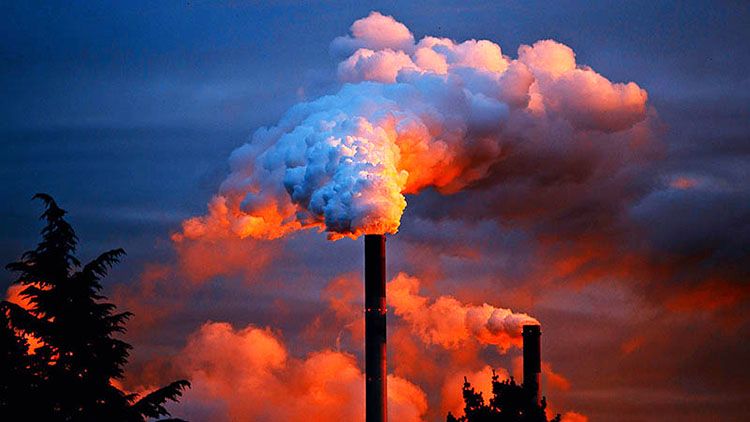 The amount of carbon dioxide in the atmosphere rose 3.05 parts per million in 2015, the largest year-to-year increase ever recorded, scientists at NOAA report. Photo credit: Pixabay

It was the fourth year in a row that CO2 concentrations grew by more than 2 parts per million. “Carbon dioxide levels are increasing faster than they have in hundreds of thousands of years,” a lead scientist at NOAA said.

Some of the spike in CO2 levels can be attributed to last year’s monster El Niño event and the rest the scientists chalk up high levels of fossil fuel emissions. CO2 levels in the air, which contribute to climate change and extreme weather events, have increased more than 40 percent since the beginning of the industrial revolution. 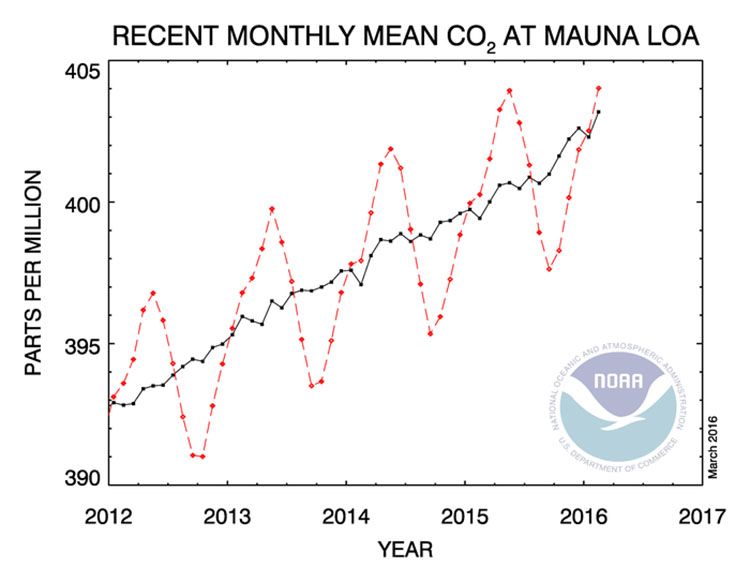