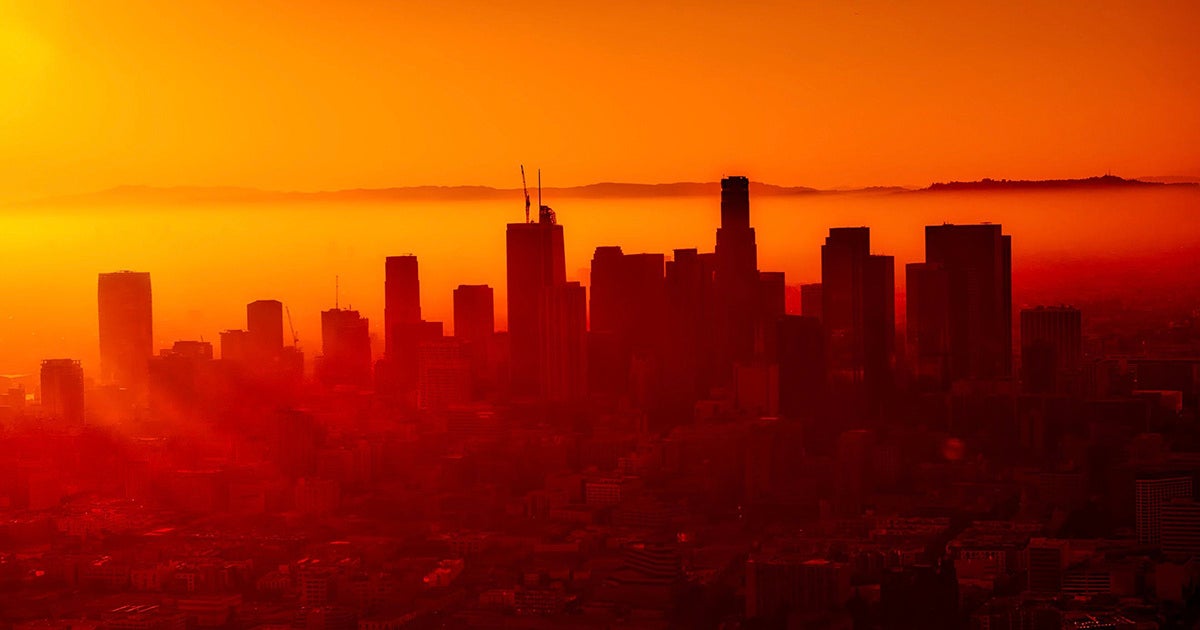 In another alarming signal that the international community is failing to take the kind of ambitious action necessary to avert global climate catastrophe, NOAA released new data Tuesday showing that atmospheric carbon dioxide levels — which environmentalist Bill McKibben described as the “single most important stat on the planet” — reached a “record high” in the month of May.

“The measurement is the highest seasonal peak recorded in 61 years of observations on top of Hawaii’s largest volcano and the seventh consecutive year of steep global increases in concentrations of carbon dioxide (CO2),” NOAA said in a statement on Tuesday. “The 2019 peak value was 3.5 PPM higher than the 411.2 PPM peak in May 2018 and marks the second-highest annual jump on record.”

According to NOAA’s measurements — which were taken at the Mauna Loa Atmospheric Baseline Observatory in Hawaii — carbon dioxide levels peaked at an average of 414.7 PPM in May.

As The Guardian reported, “Scientists have warned for more than a decade that concentrations of more than 450 PPM risk triggering extreme weather events and temperature rises as high as 2°C, beyond which the effects of global heating are likely to become catastrophic and irreversible.”

In a report last October, United Nations scientists warned that global carbon emissions must be cut in half by 2030 in order to avoid the worst consequences of the climate crisis.

As Common Dreams reported last month when levels at Maun Loa briefly hit 415 PPM, the occurrence was described as otherworldly for humanity and something not experienced by the planet in over three million years.

NOAA’s new data for the month of May as a whole comes amid a global wave of youth-led marches and civil disobedience demanding immediate climate action from political leaders.

In her forward to 350.org campaigner Daniel Hunter’s newly published Climate Resistance Handbook, Greta Thunberg—the 16-year-old Swedish activist who helped inspire the worldwide surge in youth climate mobilizations—argued that the success or failure of the global climate movement will be determined by one measure: “the emission curve.”

“People always tell me and the other millions of school strikers that we should be proud of ourselves for what we have accomplished,” Thunberg wrote. “But the only thing that we need to look at is the emission curve. And I’m sorry, but it’s still rising. That curve is the only thing we should look at.” 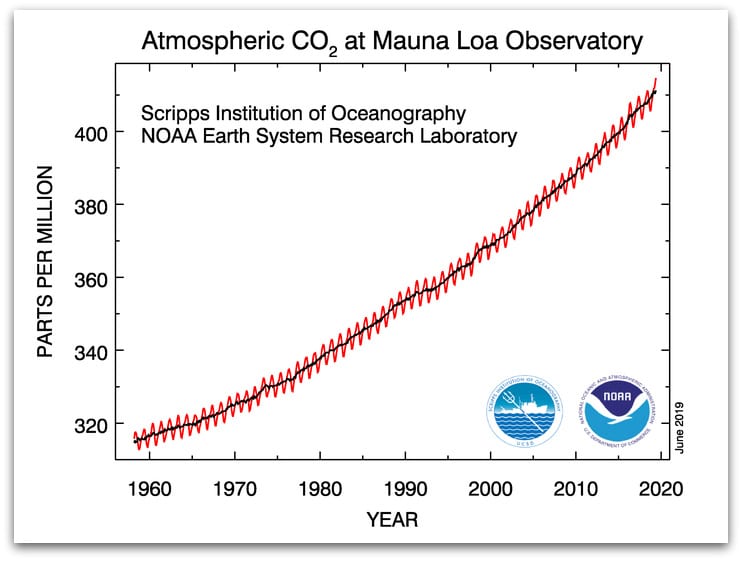 “Every time we make a decision we should ask ourselves; how will this decision affect that curve?” Thunberg added. “We should no longer measure our wealth and success in the graph that shows economic growth, but in the curve that shows the emissions of greenhouse gases.”