Nissan Offers $15,000 to Businesses That Install EV Charging Stations Before 2014 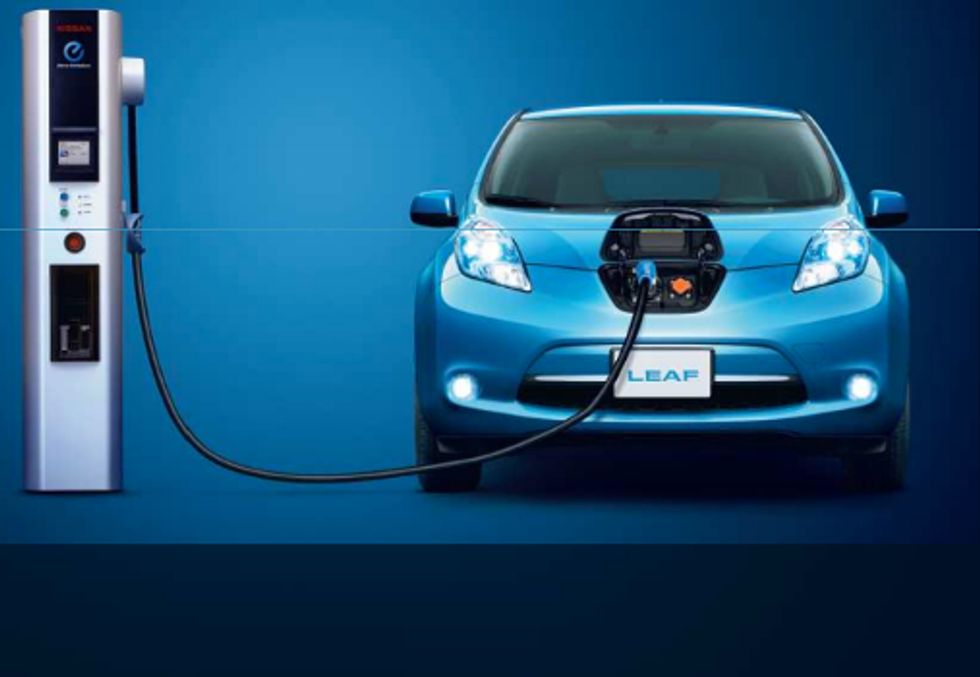 Business owners and nonprofit leaders in areas where electric vehicles (EV) thrive could save nearly 70 percent on charging station costs if they install one before the end of the year.

Nissan's EV Advantage program will reimburse companies by up to $15,000 if they install a CHAdeMO quick-charge station and offer it to the public by Dec. 31, according to Green Car Reports. The program offers $10,000 for those who install a charging station by March 31, with the $5,000 as an added bonus for getting a station up and running for before New Year's.

The automaker estimates that the average cost to install charger is about $40,000. In addition to $15,000 from Nissan, a business who installs a charger before Dec. 31 would also be eligible for the federal Alternative Fuel Infrastructure Tax Credit, which can be worth as much as $12,000, depending on installation costs.

The net cost could be $13,000 or lower, depending on what local or state credits are available for the business owner.

Nissan is most likely to accept proposals that are within a quarter-mile of commercial and residential areas where people frequently stop, like shopping centers, churches, banks and hospitals, Brockman said.

The company has invested more than $4 billion in its EV profile. Nissan sold 2,420 LEAF models in August.

Click here for more information about the program and how to apply.