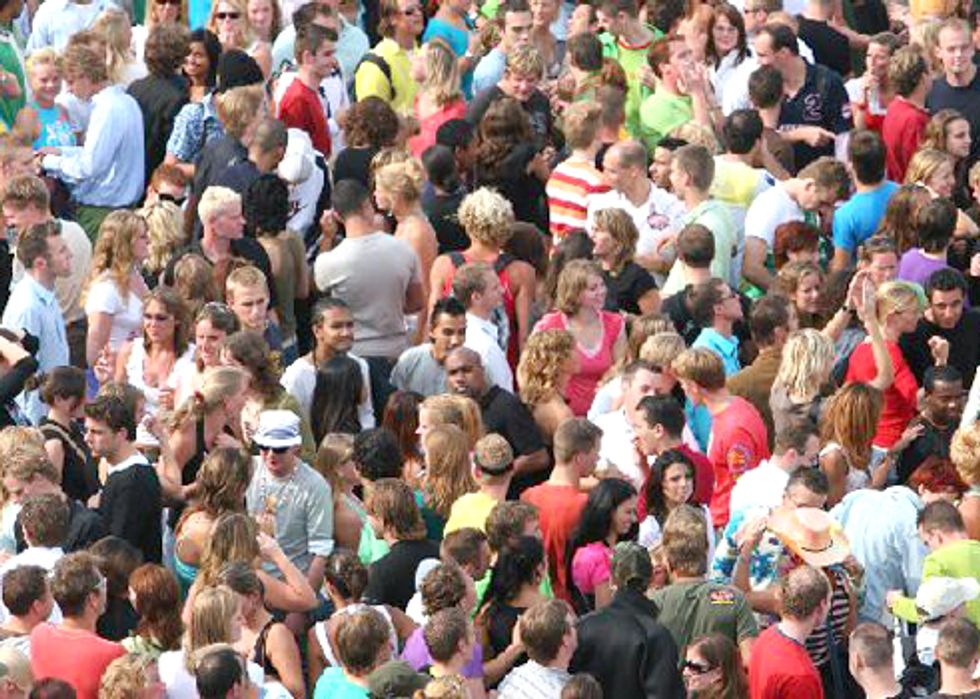 Although most analysts assume that the world's population will rise from today's 7 billion to 9 billion by 2050, it is quite possible that humanity will never reach this population size, Worldwatch Institute President Robert Engelman argues in the book State of the World 2012: Moving Toward Sustainable Prosperity.

In the chapter Nine Population Strategies to Stop Short of 9 Billion, Engelman outlines a series of steps and initiatives that would all but guarantee declines in birthrates-based purely on the intention of women around the world to have small families or no children at all, that would end population growth before mid-century at fewer than 9 billion people. "Unsustainable population growth can only be effectively and ethically addressed by empowering women to become pregnant only when they themselves choose to do so," Engelman writes.

Examples from around the world demonstrate effective policies that not only reduce birth rates, but also respect the reproductive aspirations of parents and support an educated and economically active society that promotes the health of women and girls. Most of these reproduction policies are relatively inexpensive to implement, yet in many places they are opposed on the basis of cultural resistance and political infeasibility.

Eschewing the language and approaches of "population control" or the idea that anyone should pressure women and their partner on reproduction, Engelman outlines nine strategies that could put human population on an environmentally sustainable path:

If most or all of these strategies were put into effect, Engelman argues, global population likely would peak and subsequently begin a gradual decline before 2050, thereby ensuring sustainable development of natural resources and global stability into the future. By implementing policies that defend human rights, promote education and reflect the true economic and environmental costs of childbearing, the world can halt population short of the 9 billion that so many analysts expect.

Worldwatch's State of the World 2012, released in April 2012, focuses on the themes of inclusive sustainable development discussed at Rio+20, the 20-year follow-up to the historic 1992 Earth Summit, which was also held in Rio de Janeiro. The report presents a selection of innovations and constructive ideas for achieving environmental sustainability globally while meeting human needs and providing jobs and dignity for all.