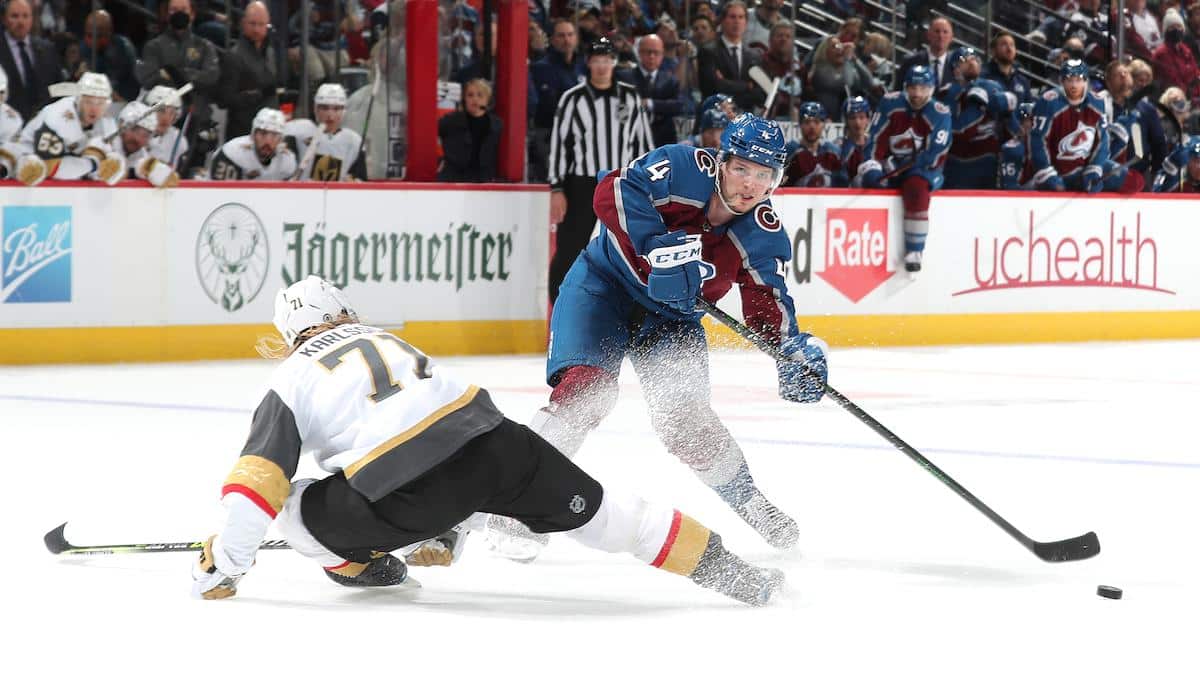 Environmentalists are concerned over a multi-year partnership between the National Hockey League (NHL) and Chemours, a chemical company under DuPont de Nemours, Inc. The partnership involves switching from ammonia as the primary ice rink refrigerant to a supposedly “sustainable” synthetic refrigerant called Opteon.

But such synthetic refrigerants release harmful hydrofluorocarbons (HFCs) that are more potent than carbon dioxide.

As part of the NHL Green program, the sports organization has committed to more sustainable practices on and off the ice. But environmental advocates are concerned about greenwashing, particularly with the switch to Opteon refrigerants. A report, On Thin Ice – How the NHL is Cheating the Climate from the Environmental Investigation Agency (EIA) notes that the league is spreading disinformation by touting the Chemours partnership as sustainable.

An EIA investigation has uncovered details behind a recent marketing partnership between the NHL and Chemours which aims to promote the use of Chemours’ newly patented HFC blend refrigerants, known under the trademarked brand of Opteon… Most notably, the investigation confirms that the NHL agreed to receive around $2 million from Chemours to promote Opteon HFC chemicals as environmentally sustainable.

Chemours and NHL market Opteon refrigerants as having low global warming potentials (GWPs), but HFCs are considered super pollutants that are hundreds of thousands of times more potent than carbon dioxide. Ammonia, which is currently widely used for ice rinks, has 0 GWPs.

“The NHL accepted money from Chemours to spread dangerous climate misinformation,” Alexander von Bismarck, EIA executive director, told Inside Climate News. “It’s surprising to us that the NHL, which advertises its ‘green’ credentials, would want to use its brand to promote super greenhouse gases as environmentally sustainable during a climate emergency. NHL fans, and all of us, deserve better.”

Already, over 200 ice rinks have converted to the Opteon refrigerants. The report notes that if the 4,000 or so ice rinks in North America also make the switch, the lifetime emissions would equate to the annual emissions of about 13 million cars or 15 coal plants.

That’s just on the ice. According to the report, Chemours is working with NHL to branch out into industrial uses. If just 15% of the industrial market were to switch to Opteon refrigerants, the HFC emissions would be about the same as 300 million metric tons of carbon dioxide each year. Over 20 years, these emissions would reach the equivalent of 6 billion metric tons, or the yearly emissions of 1,500 coal power plants.

Covering this much of the market isn’t unheard of for the parent company, DuPont. In the 1980s, DuPont was the biggest chlorofluorocarbons (CFC) producer in the world, covering 25% of the global market, according to Corporate Watch.

Environmentalists worry that the major NHL partnership could influence more rinks to switch to the synthetic refrigerants because of the misleading marketing.

The EIA report outlines four major calls to action for the NHL: to stop promoting HFC products as sustainable, to pledge to stop using HFC products for new NHL ice rinks, to create a timeline to end HFC use for existing ice rinks, and to support the adoption of non-HFC refrigerants for ice hockey rinks globally.