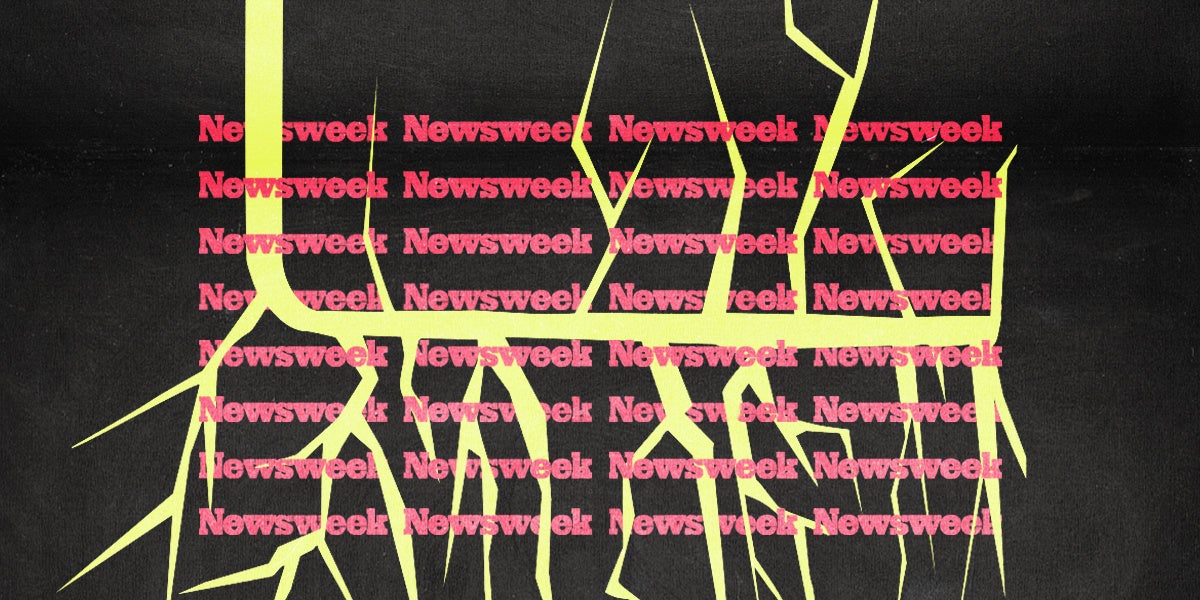 Newsweek missed multiple opportunities to disclose the fossil fuel ties of industry groups when it re-published a Daily Signal article promoting allegations of collusion between Russia and environmental groups that oppose fracking.

On July 11, Newsweek posted an article by Kevin Mooney that first appeared in The Daily Signal about a letter House science committee members Rep. Lamar Smith (R-TX) and Randy Weber (R-TX) had written to Treasury Sec. Steven Mnuchin. According to Mooney, the congressmen alleged that “the Russian government has been colluding with environmental groups to circulate ‘disinformation’ and ‘propaganda’ aimed at undermining hydraulic fracturing” in order to prop up Russian oil prices by reducing the U.S.’ natural gas production.

Newsweek failed to disclose that The Daily Signal is the news site of the Heritage Foundation, a think tank that has received almost $800,000 from ExxonMobil and millions from the oil billionaire Koch brothers’ family foundations.

And, as Andrew Freedman of Mashable noted, the allegations contained in Smith and Weber’s letter were “based on research done by a PR front group, known as the Environmental Policy Alliance, with a record of ties to the energy industry. This raises the question of whether Smith is using the alleged Russian activities as cover to go after environmental groups, who are no friend of his.” Indeed, the Environmental Policy Alliance is a subsidiary of a group called the Center for Organizational Research and Education (CORE), which was founded and is run by the PR firm of corporate lobbyist Richard Berman. The New York Times reported that Berman had “solicited up to $3 million from oil and gas industry executives” in 2014 for a campaign against environmental activists and boasted of being able to keep donors’ contributions and involvement hidden.

Dianna Wray of the Houston Press also highlighted the Environmental Policy Alliance’s industry ties in a July 12 article about the congressmen’s letter, noting that it doesn’t offer proof of its allegations and that the claims come from the “other EPA”:

The idea that Russians are attempting to meddle in the U.S. energy industry isn’t entirely ludicrous. After all, it is believed Russian money was backing protesters opposed to fracking in Romania back in 2014, according to the The New York Times.

But keep in mind that what Smith presents is far from actual proof. Plus, the letter Smith and Weber signed failed to note one crucial detail about the stories claiming the Russians have been attempting to influence energy policy by dumping money secretly into U.S. environmental organizations like the Sierra Club. Namely, that all of the stories about this big Russian plot to shut down fracking in the United States are based on research from the Environmental Policy Alliance. (The other EPA.)

While the name may sound fairly innocuous, the organization is actually a public relations firm with ties to the oil industry, i.e., a group that has its own reasons for wanting to cast doubt on any and all environmental reports, particularly any reports that find problems with fracking.

In its article, Newsweek also failed to note that Smith and Weber themselves have received substantial donations from the fossil fuel industry. Both congressmen have individually received hundreds of thousands of dollars in fossil fuel campaign contributions over their respective careers.

This isn’t the first time Newsweek has allowed industry-tied authors and groups to push pro-fossil fuel claims without disclosure. In 2015, Newsweek published an article by Randy Simmons, the former Charles G. Koch professor of political economy at Utah State University, without disclosing his affiliation. The magazine subsequently added an update disclosing his fossil fuel ties after Media Matters flagged the omission. In publishing The Daily Signal’s article, Newsweek missed another opportunity to be transparent with its readers and disclose important conflicts of interest.