Newspapers Get Support From Doctors, Scientists and Advocates in Fracking Secrecy Case 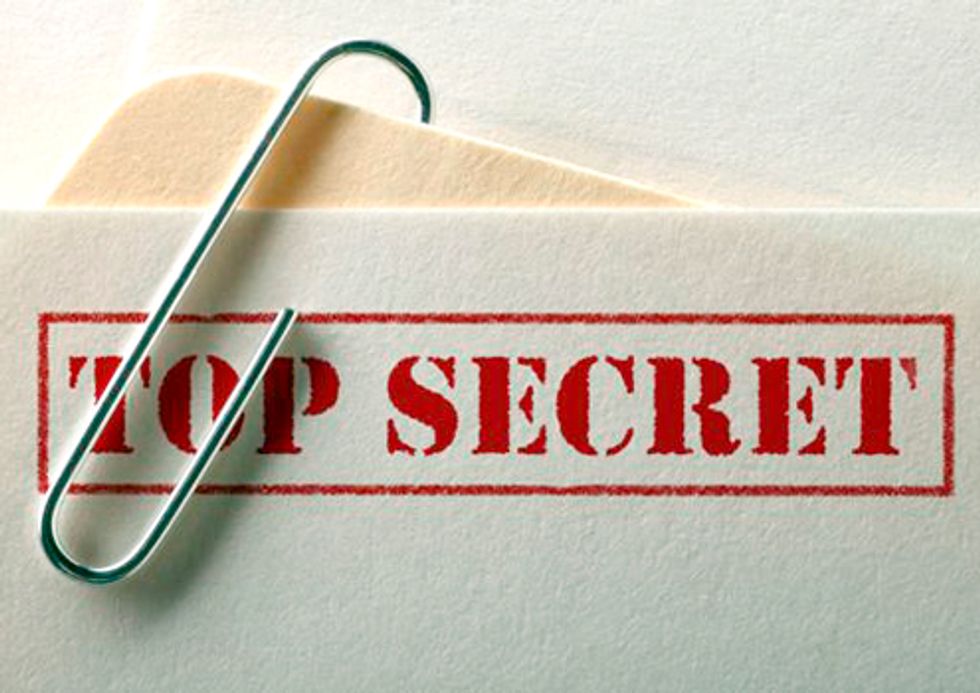 In a court case over gas industry secrecy, doctors, scientists, researchers and advocates are lending support to newspapers fighting for access to information that could shed light on the health impacts of gas development, including the controversial process known as hydraulic fracturing or fracking.

The Pittsburgh Post-Gazette and the Observer-Reporter are seeking to overturn a court order sealing the record in a case in which a Pennsylvania family sued several gas companies over health impacts related to air and water pollution from nearby natural gas development operations. The companies are fighting to keep the records out of the public eye.

“Understanding and preventing any health risks from gas development depends on public access to information on the industry,” said Earthjustice attorney Matthew Gerhart, who filed the brief on behalf of the group. “The gas industry should spend less time trying to conceal information and more time disclosing information necessary to understand the true risks of fracking and gas development.”

The initial case against the gas industry was brought by Stephanie and Chris Hallowich, who after moving their family to a farm in Mount Pleasant, Pa. found themselves surrounded by the expanding natural gas industry as companies built wells on their property and gas processing facilities nearby. The health of the parents and children quickly deteriorated and they began suffering unexplained headaches, nosebleeds, burning eyes and sore throats.

“In order to treat patients exposed to toxins from gas development, doctors need access to a wide range of information,” said Dr. Jerome Paulson, Children's National Medical Center. “The gas industry has information that could prove vital to our patient’s health and we are asking the court to make it available.”

After unsuccessfully trying to get state regulators and nearby companies to address the problem, the family sued, eventually settling with the companies and abandoning their home. As a condition of the settlement, the companies insisted that the Hallowiches sign a non-disclosure agreement. These types of non-disclosure agreements have proven to be the norm in such lawsuits against the gas industry, as this chart of related cases in Arkansas, Colorado, Louisiana , Pennsylvania, Texas and West Virginia demonstrates.

Prior to the agreement, the Hallowiches had been outspoken critics of gas industry abuses. But like so many others bound by industry-mandated non-disclosure agreements, the family has not been able to speak out about the case since the court settlement.

“People living in communities where the gas industry operates have important firsthand knowledge of the impacts of gas development. But time and again, these people are silenced by industry-mandated non-disclosure agreements in lawsuits as well as leases,” said Dr. Simona Perry, research scientist, Rensselaer Polytechnic Institute. “As their neighbors struggle to contend with these impacts, they are unable to share their knowledge. Whole communities are impacted as a result.”

These nondisclosure agreements are just one example of a wide-ranging pattern of industry secrecy. Industry has lobbied for, and won, exemptions from portions of the Safe Drinking Water Act, the Emergency Planning and Community Right to Know Act, and other federal laws with important right-to-know requirements. In Wyoming, the gas industry has fought against a state law requiring that it disclose the identities of chemicals used in fracking, submitting claims to keep secret more than a hundred chemicals. In Pennsylvania, industry lobbied for Act 13 which, among other things, seeks to limit information doctors can share about health problems linked to gas development activities.

“From Wyoming to Pennsylvania and Colorado to Louisiana, the gas industry is fighting to keep the toxic secrets of drilling out of the public eye and to retain special exemptions to the laws that protect public health and the environment,” said Bruce Baizel, staff attorney, Earthworks. “They claim that what they do is safe, but if it is, why do they have so much to hide? We intend to find out.”

The case comes as the nation undergoes a fracking-enabled gas drilling boom. Along with this boom have come troubling reports of poisoned drinking water, polluted air, mysterious animal deaths and sick families. But industry loopholes in right-to-know laws have made it difficult for researchers to study health and environmental impacts.

“Scientists studying the health and environmental impacts of fracking and gas development need data in order to do their job,” said Stan Scobie, PhD, senior fellow, Physicians, Scientists, and Engineers for Healthy Energy. “The gas industry may prefer that we not have the information we need, but the public good clearly outweighs industry’s preference for secrecy.”

In instances where individuals prefer to keep the details of their court settlement sealed, they will typically intervene in any legal challenges to unseal the records. In this case, the Hallowiches have not intervened in the appeal.