New Zealand to Ban Most Single-Use Plastics by 2025 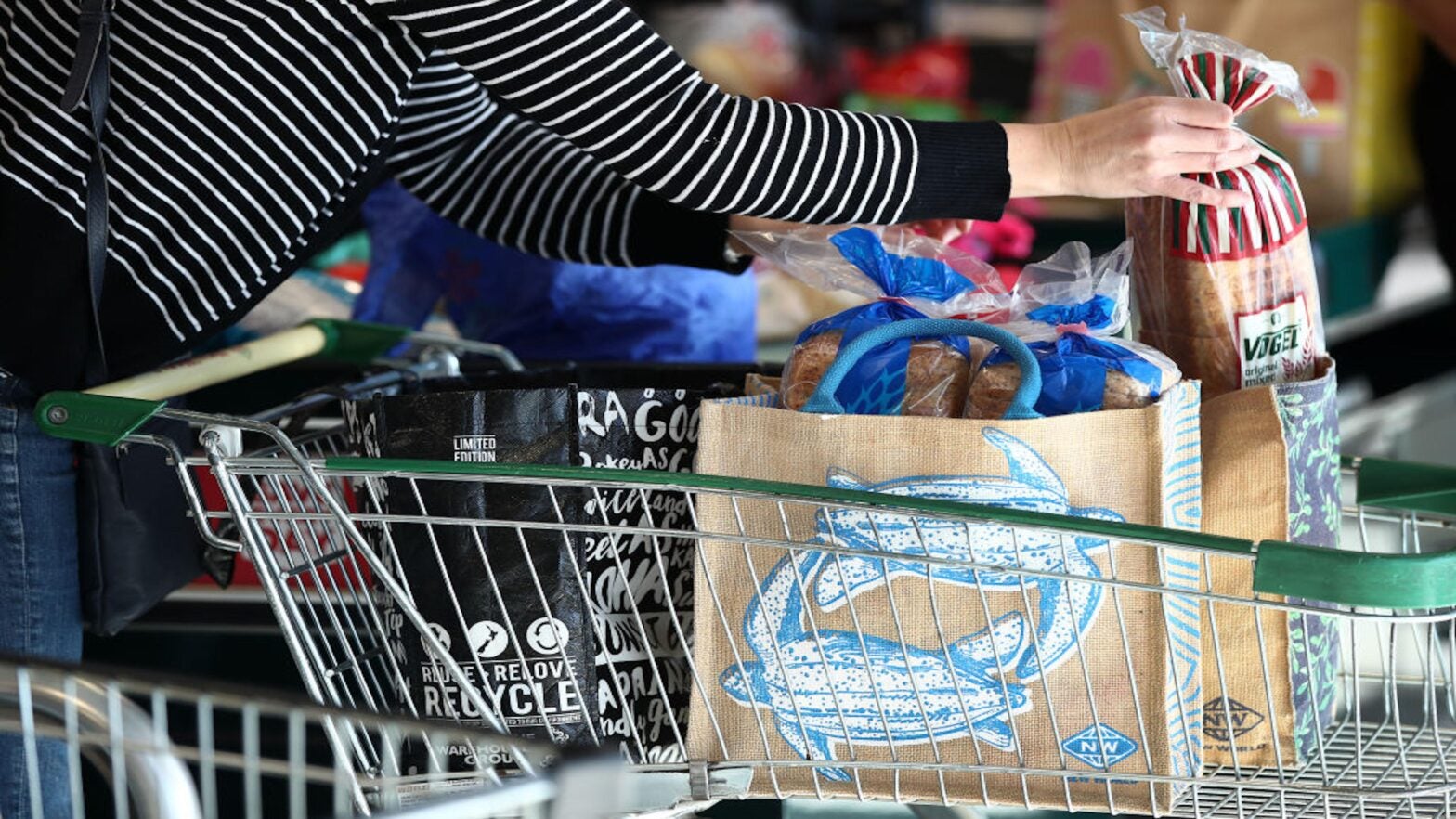 In its latest environmental commitment, New Zealand has announced a ban on the majority of single-use plastics by 2025.

The new measure builds on the country’s 2019 decision to phase-out plastic bags and includes everything from disposable cutlery to ear buds and fruit labels, The Guardian reported.

“These types of plastics often end up as waste in landfills and cause pollution in our soils, waterways and the ocean. Reducing plastic waste will improve our environment and ensure we live up to our clean, green reputation,” Environment Minister David Parker said in a statement reported by TVNZ on Sunday.

New Zealand has made a name for itself as an environmentally-conscious country in recent years. It has banned new oil and gas exploration off its coast and passed a bill pledging to reach net-zero emissions by 2050. However, when it comes to waste, the country still has work to do. It is within the top ten worldwide for the amount of landfill waste it produces per capita, according to The Guardian.

“Every day, New Zealanders throw away an estimated 159g of plastic waste per person, making us some of the highest waste generators in the world,” Parker said, as The Guardian reported.

The new ban will come in three phases between late 2022 and July of 2025, according to Stuff. The plastics targeted by the ban include polystyrene and PVC food and drink packaging that is difficult to recycle. Items like food stirrers, plastic straws, cotton buds and plastic plates and cutlery will also be phased out.

Plastic cups, wet wipes and certain types of polystyrene used to transport cold goods will not be included in the ban for now, but the government will study possible replacements and announce a decision on these items by 2022.

In addition, Parker announced a $50 million Plastics Innovation Fund to find new ways to deal with plastic throughout its lifecycle, from production to disposal.

“The fund will help tap into our collective ingenuity to find ways to use less plastic, and make what we do use recyclable for the benefit of the environment – while also boosting jobs and supporting the economic recovery,” Parker said, as TVNZ reported.

The phaseout is part of a campaign promise on the part of New Zealand’s Labour Party, Stuff noted, and also part of its cooperation agreement with the Green Party following Labour’s 2020 election victory. However, while the Green Party leader was pleased with the new ban, she also thought it did not go far enough.

“Phasing out expanded polystyrene takeaway containers and single use items such as plastic produce bags, cutlery, and tableware by October 2022 is good for people and planet. It helps reduce plastic waste and pollution,” Green Party waste spokeswoman Eugenie Sage told Stuff. “But it is disappointing the Government had delayed a decision until mid-2022 on whether to phase-out expanded polystyrene used in packaging for large items and chill boxes, and has not yet acted to phase out so-called ‘flushable’ wet wipes containing plastic.”

Meanwhile, associate professor Terri-Ann Berry, the director of Environmental Solutions Research Centre at Unitec, said one weakness in the measure was that it focused more on consumer than industrial plastic waste. While the former is important, waste from construction and demolition accounts for as much as 50 percent of the waste sent to landfills in New Zealand.

“it’s very easy to forget that some of our more commercial sectors are also big plastic users,” she told The Guardian.