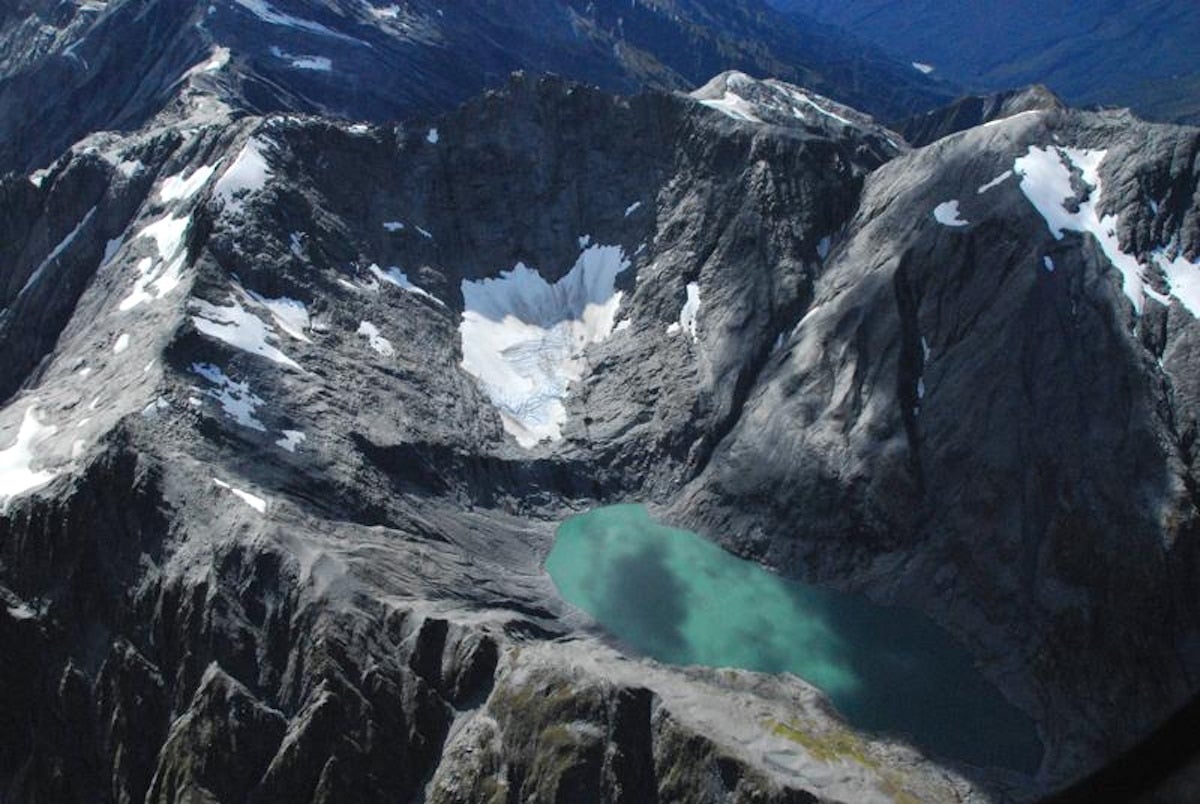 New Zealand is famous for its breathtaking landscapes, including its nearly 3,000 glaciers.

But now, scientists are warning that these icy behemoths could be lost to the climate crisis. After an annual survey, a team of New Zealand scientists reported that more than 50 South Island glaciers were continuing to lose snow and ice.

“What we’re seeing is a clear retreat, which is no doubt thanks to climate change,”  National Institute of Water and Atmospheric Research (NIWA) principal scientist Dr. Andrew Lorrey said in a press release. “In a decade, we predict that many of our beloved and important glaciers will be gone. This will have far reaching impacts, such as altering our beautiful landscape, affecting the livelihoods of people who rely on these natural wonders for tourism, and flow on effects from decreased meltwater during periods of drought.”

Every year since 1977, NIWA has conducted aerial surveys of several glaciers to see how much snow from the year before has remained covering the glaciers. This year, scientists from NIWA, Victoria University of Wellington, and the Department of Conservation took thousands of photographs of more than 50 glaciers at the end of New Zealand’s summer. Since the surveys began, global temperatures have risen by around 1.1 degree Celsius, and NIWA estimates that New Zealand’s Southern Alps have lost more than a third of their ice volume. Lorrey told Stuff that he thought as many as 40 percent of the surveyed glaciers would be gone in 10 years.

This particular survey came after a warm summer, including a marine heat wave, so the scientists expected to see snow loss.

“From what we saw on the snowline survey, most glaciers had reasonably high snowlines, showing that they lost mass this year,” Dr. Lauren Vargo from Victoria University of Wellington said in the press release. “But what was more striking to me is how much smaller and more skeletal so many of the glaciers are becoming.”

However, the retreat of the glaciers is an ongoing trend. New Zealand’s glaciers have long been a favorite with tourists because they are some of the most accessible on Earth, according to Yale Climate Connections. However, this is already changing. In 2012, it was deemed too dangerous to access the famous Franz Josef and Fox glaciers by foot, and they can now only be reached by air, according to Stuff. While Lorrey said these glaciers are high enough to survive, they will become even harder to reach.

“It will impact tourism in a number of ways. Access to the glaciers will get more remote, and you will have to go further and further up to see the glacier,” he said.

New Zealand experienced its warmest year on record in 2021, The Guardian reported. It is also weathering temperatures four to five times more extreme than they would have been without the climate crisis.

The survey, Lorrey said in the press release, “emphasizes the urgency of slowing climate change because the impacts are going to become increasingly costly and hard to avoid.”