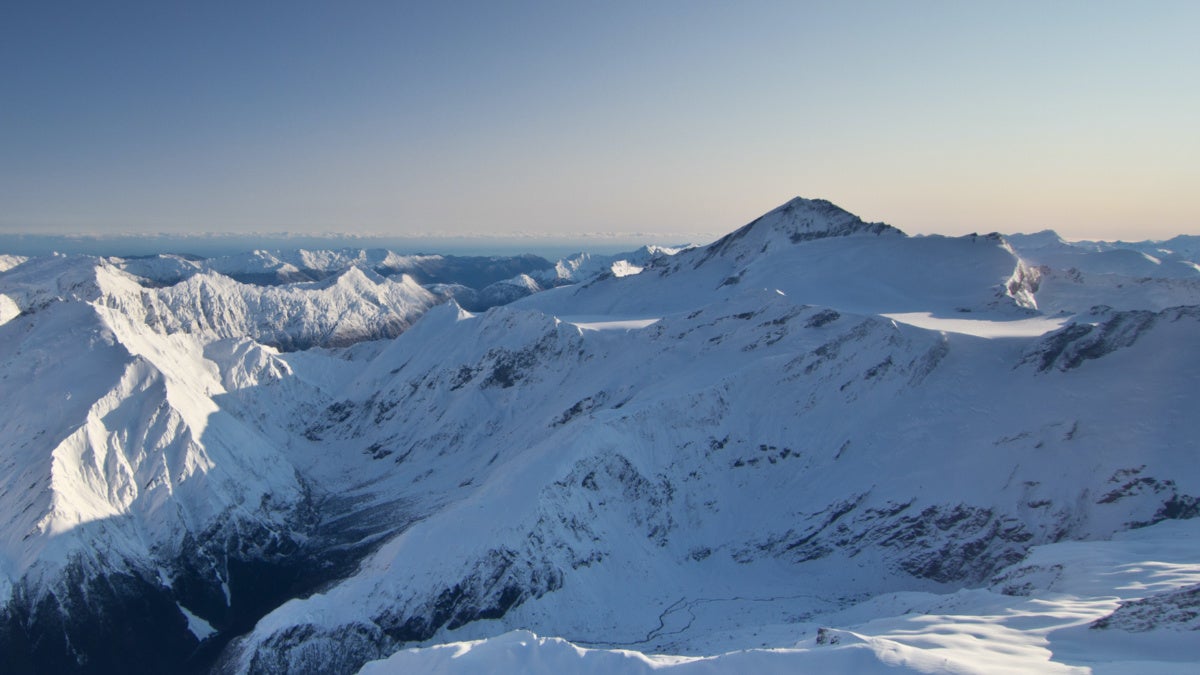 A glacier in New Zealand is believed to have lost so much ice over the last three years that it could provide drinking water for every resident of the country over the same period, a research institute announced Wednesday.

Scientists say the Brewster Glacier on the South Island lost 13 million cubic meters of ice between 2016 and 2019, the National Institute of Water and Atmospheric Research (NIWA) said.

Since 2016 enough ice has melted from just one South Island #glacier to meet the drinking water needs of all NZers for 3 years. Watch how @niwa_nz & @VicUniWgtn monitor what #globalwarming is doing to the water stored on our mountains🗻@Megan_Woods @ChiefSciAdvisor @jamespeshaw pic.twitter.com/OwtOZog1Nt

“Over the past few years, our observations of extreme and variable conditions highlight strong impacts on water — which is arguably our most precious natural resource,” said NIWA climate scientist Andrew Lorrey.

The Southern Alps range has lost more than 15.9 trillion liters of water, which is about the amount today’s population of New Zealand would use in 40 years. This constitutes around 30% of the range’s ice volume.

‘The Path to Extinction’

Damage sustained by some glaciers between 2018 and 2019 may place them on the path to extinction, Lorrey explained.

It could take 20 or 30 years of improvement in snow cover before scientists could “even start to consider whether the recent damage can be reversed to any degree,” Lorrey said.