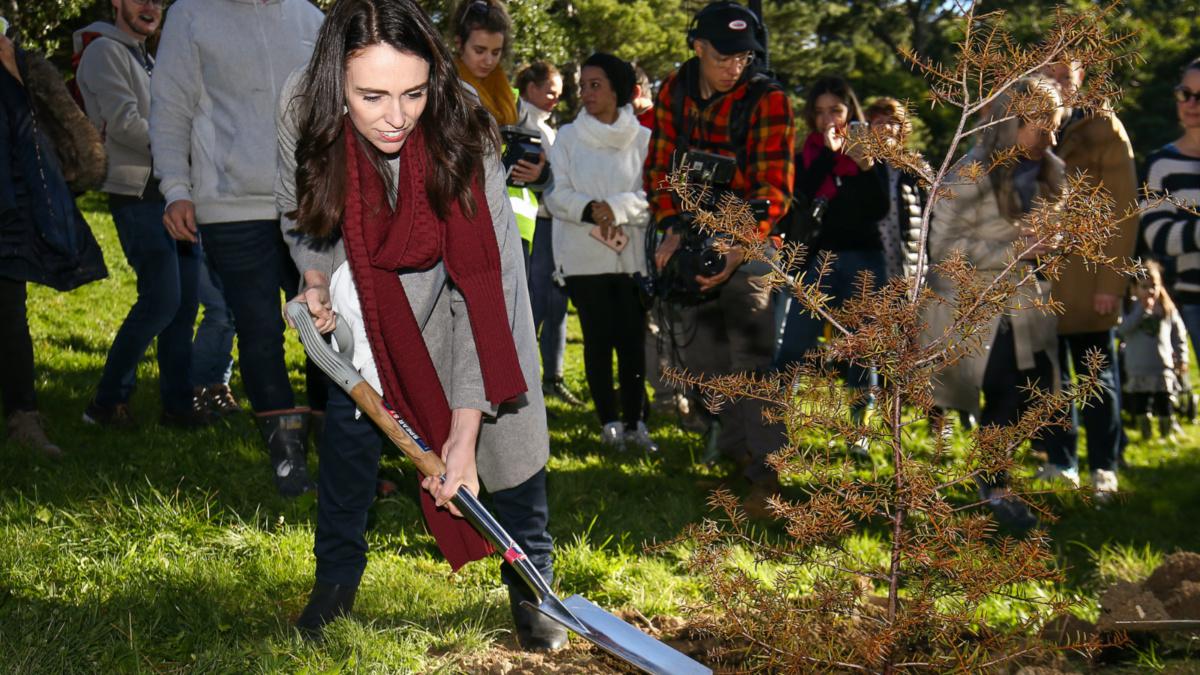 Alongside the declaration, New Zealand announced it would require its public sector to become carbon neutral by 2025. Government agencies would need to measure, report and offset emissions.

“The public sector needs to be and will be an exemplar that sets the standard we all need to achieve by 2050,” New Zealand Prime Minister Jacinda Ardern told parliament in Wellington.

“This is a declaration of science,” Ardern told said, adding the move is “an acknowledgement of the next generation… of the burden they will carry if we do not take action now.”New Zealand’s decarbonization program is supported by a NZ0 million (1 million) state fund and includes a phase-out of coal, a requirement for government agencies to use electric vehicles and a green standard for public buildings, according to Radio New Zealand.

Declaring a climate emergency, however, comes without any new statutory powers or money, making the move purely symbolic.

Thirty-two other countries, including Japan, Canada, France and the United Kingdom, have already declared a climate emergency. Doing so indicates that governments recognize climate change as an existential threat that requires urgent action in response.

Climate activists and scientists continue to warn that not enough is being done by governments to meet the Paris Agreement target of curbing emissions to keep global temperature levels within 2 degrees Celsius (3.6 Fahrenheit) of pre-industrial levels.