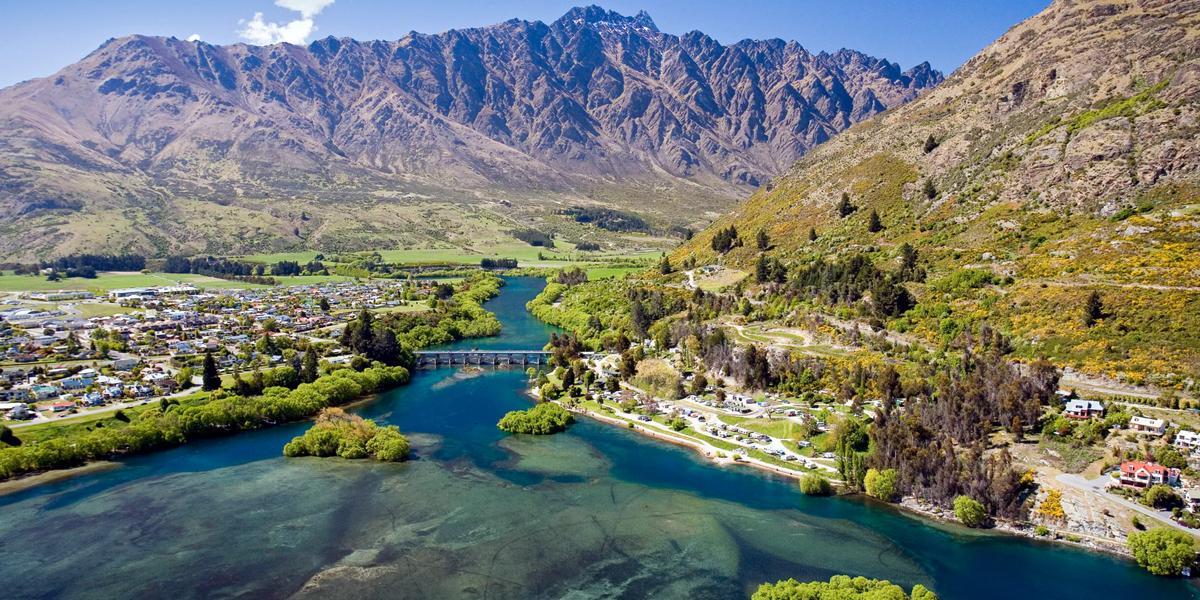 Environmentalists in New Zealand are increasingly angered that bottled water companies are extracting and exporting the country’s pristine and finite freshwater sources for private profit—and paying very little for this privilege.

As the Guardian reported, Coca-Cola, “which has an annual revenue of over $60bn, last year paid NZ$40,000 to the local council for the right to extract up to 200 cubic meters of water a day” from Blue Spring in Putaruru, which is considered a national treasure. 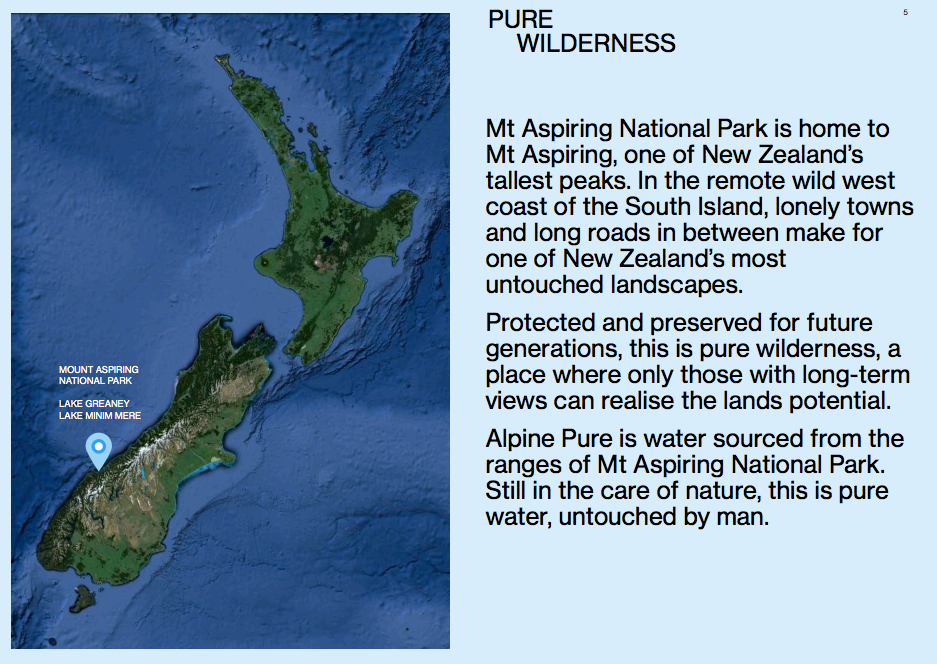 Alpine Pure managing director Bruce Nisbet defended the proposal, telling the Guardian that the amount they want to take is “very small.”

But many Kiwis are unhappy. Earlier this month, a petition carrying 15,000 signatures was delivered to Parliament calling for a moratorium on bottled water exports. The petition was organized by opposition group Bung the Bore.

“In many parts of our country people are struggling to access clean safe water, yet at the same time billions of liters are being given away to private companies for nothing,” Bung the Bore founder Jen Branje told Hawke’s Bay Today.

According to the publication, 74 bottling plants in New Zealand have permits to take water and more permits are awaiting approval.

“These bottling companies pay as little as NZ$500 (US$350) to local councils to take billions of liters of this precious resource and consent for this exploitation is often given with no public consultation at all,” Branje said.

However, there are many reasons why you should avoid bottled water if you can, from plastic waste to money waste. Additionally, the bottled water industry is a huge water waster. The International Bottled Water Association reported in 2013 that North American water bottling firms use 1.39 liters to make one liter of water.

Water scarcity is an issue around the world and is certainly becoming a problem in New Zealand, as contamination breaks out in wells and water bodies around the country. As environmental nonprofit Pure Advantage details:

“According to Canterbury District Health Board figures, the region now has the highest rate of campylobacter infections in the world, along with 17,000 notified cases of gastroenteritis a year and up to 34,000 cases of waterborne illness annually.

“It’s clear that water quality in New Zealand is deteriorating. Increased algal blooms containing toxic levels of bacteria are polluting our waterways and 75 percent of native freshwater fish species are threatened with extinction.”

Catherine Delahunty, the Green party’s spokesperson for water, wrote in an editorial that it is unfair for bottled water companies to take the country’s water when there is none to spare in areas struck by water contamination.

“Recently, Te Matatini kapa haka festival had to buy bottles of water for people because the drinking water supply was so polluted with e. coli bacteria, it was too dirty to drink,” she wrote. “Ironically, the brand they bought was HB Water—bottled locally from an unpolluted source. Why should people have to pay for water because their water has been polluted, when a bottling company down the road can bottle and sell water for free?”

Safe clean water not given away for profit pic.twitter.com/rI49L8puCR

Prime Minister Bill English acknowledged the Bung the Bore petition
last week, announcing that the government is asking a panel of experts to explore whether to introduce a charge for water exports.

His statement, however, reflected the government’s century-old view that no one owns the water.

“On the one hand, there is real public concern about foreign companies’ access to water. On the other hand, there’s a long-held, deep-seated view among New Zealanders that no one owns it and it’s free, so we’d want to step through any process carefully,” English said.

“As we’ve discussed, New Zealand’s long-held position has been, no one owns the water and no one pays for water—they pay for consents, they pay for infrastructure, but water in itself is free, just as it is for our electricity users and businesses who use it,” he added.

In response, Delahunty wrote, “We’re pleased that the Government is hinting it may look at charging for water, but whether they follow through with a plan that actually protects our water from pollution and extraction remains to be seen.”