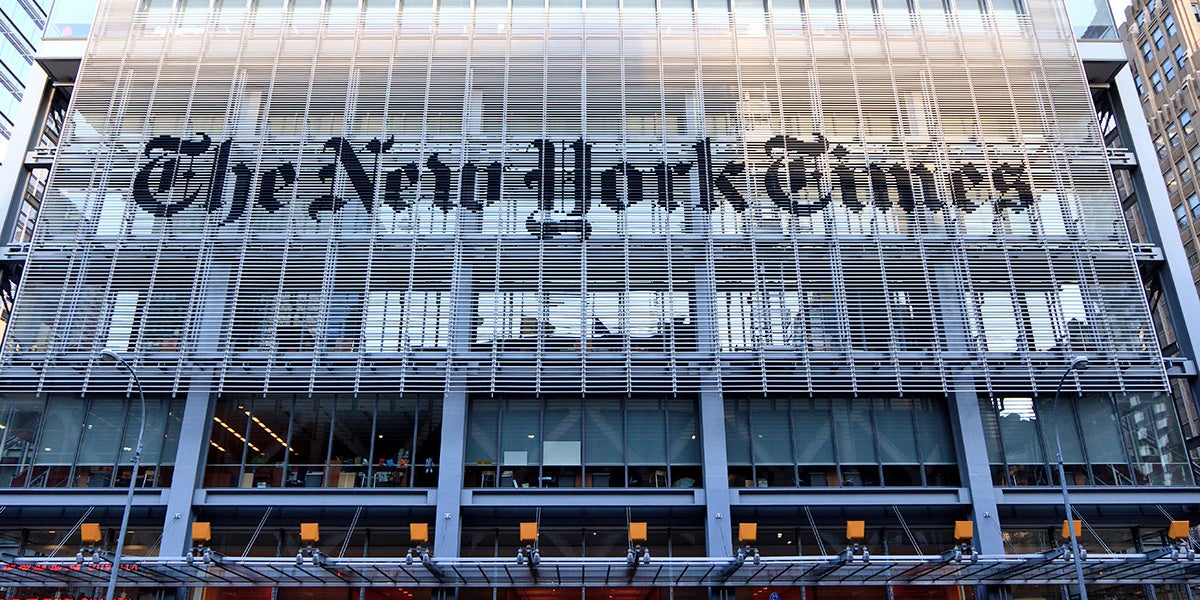 This is a response to Eduardo Porter’s article in the New York Times on June 20, “Fisticuffs Over the Route to a Clean Energy Future.”

Porter’s article described a paper published in the Proceedings of the National Academy of Sciences (PNAS) by Chris Clack and coauthors on June 19, criticizing a paper colleagues and I authored in the same journal in 2015. Our original paper showed that the U.S. can transition to 100% clean, renewable energy in all energy sectors without coal, nuclear power or biofuels. Porter makes several mistakes and omissions in his article that I correct here.

First, Porter relies on his claim that “21 prominent scholars…took a fine comb to the Jacobson paper and dismantled its conclusions bit by bit.” This one sentence contains two falsehoods. For starters, our conclusions were not dismantled et al. Our response, which PNAS published as the last word by not permitting a response by Clack, concludes instead, “The premise and all error claims by Clack et al. about Jacobson et al. are demonstrably false. We reaffirm Jacobson et al.’s conclusions.”

More important, Porter fails to point out that Clack and coauthors’ own disclosure published in their paper indicates that only 3 out of 21 coauthors performed any type of research for the article. The remaining 18 did no research whatsoever, merely contributing to writing the paper with admittedly no research contribution. Of the thre authors who did perform research, one has admitted publicly, “I am not an energy expert” (see 15 minutes and 32 seconds into this UCLA debate).

Porter quotes another author, David Victor referring to our 2015 PNAS paper, as stating, “I thought ‘this paper is dangerous’,” despite the fact that Victor has admitted to doing no research for the article and despite the fact that he is neither a scientist nor an engineer but instead works on international policy and law. Similarly, Porter quotes another author, Varun Sivaram, as stating about the Clack paper, “Our paper is pretty devastating.” But, Sivaram has also admitted in writing that he did no research for the article. Moreover, he works in foreign relations, not energy science or engineering.

In the meantime, our 100% clean, renewable energy peer-reviewed papers have collectively had more than 85 researcher-coauthors and more than 35 anonymous peer reviewers.

Porter then mimics Clack’s false claim that “most of the scientific community represented on the Intergovernmental Panel on Climate Change” argues that nuclear power is necessary to help solve the climate problem.

However, Porter is wrong. As stated in our PNAS-published response to Clack, the IPCC says the exact opposite: “Without support from governments, investments in new nuclear power plants are currently generally not economically attractive within liberalized markets …” I don’t intend to be harsh. But this statement was in our response, so Porter should never have claimed about the scientific community believing nuclear is necessary in the first place.

Next, Porter claims that I “accused (my) critics of being shills for the fossil fuel and nuclear industries.” No, I do not believe any of the authors are shills (someone who is paid specifically to act on someone’s behalf), but I do believe most of the authors have either a research, advocacy, or financial conflict of interests in what they have written. For example, one coauthor, Sweeney, “periodically serves as a consultant or advisor to Exxon Corporation, ARCO, the American Petroleum Institute,…”, all of whom profit from fossil fuels. He has also stated unequivocally, “If we were to give up on the fossil fuels, we give up on both the economy and security very quickly” (see 1 hour 29 minutes into this video).

Similarly, Jane Long, another co-author, is a Senior Fellow of the Breakthrough Institute, a pro-nuclear advocacy group. It is therefore, no surprise that several authors would criticize our work because of their conflict of interest in keeping fossil fuels and nuclear power on the table.

Porter then criticizes increasing the use of underground storage in rocks, but this storage technology is inexpensive (less than 1/300th the cost per unit energy stored than batteries) and a form of district heat. Sixty percent of Denmark’s heat is from district heating using water rather than rocks. Underground rocks are a less-expensive substitute for water tanks. He also somehow thinks it is impossible to build pipes to homes when virtually every new home in the United States has gas and water pipes built to it.

Porter further criticizes the use of more hydrogen, whereas hydrogen production from electricity is an advanced technology developed more than 130 years ago. Porter then unduly criticizes the cost of capital we use and the ability of industry to use demand response to shift times of energy use, when these claims are clearly addressed in our PNAS reply letter at.

Porter then falsely implies that we propose to add new hydroelectric installations equivalent to 600 Hoover dams resulting in 100 times the flow of the Mississippi River. This analogy is nonsensical, since our annual energy output is not increased at all, whereas a flow rate of 100 times that of the Mississippi would mean that we would increase annual energy output of hydropower by a factor of ten, which we don’t. The mistake by Porter and co-author of the PNAS article, Ken Caldeira, who provided this claim, is that whereas we increase the ability of the hydro to discharge significantly faster for some hours, we discharge much less during other hours in order to ensure there is zero change in the annual output. Caldeira and Porter tried to make it sound as if we increase the flow rate indefinitely.

Regardless, an alternate solution to increasing the hydropower discharge rate is to increase the discharge rate of concentrated solar power (CSP) and/or to add batteries. Both methods results in low-cost solutions as illustrated for the United States and Canada here.

The fact that the system works with either increased hydropower discharge or increased CSP and batteries contradicts Porter’s quote of Clack: “The whole system falls apart because this (hydropower) is the last thing that is used. If you remove any of this, the model fails.” To the contrary, the result above demonstrates that the model works without increasing hydropower peak discharge, disproving the main premise of the Clack article that our nation’s energy can’t run 100% on wind, water, and solar power at low cost.

In sum, I believe that a debate about our energy future can be constructive. But inaccurate statements about scientific work and amplifications of those inaccuracies help no one. Had Porter read our PNAS response carefully, he would not have made the errors he did. Nevertheless, my colleagues and I are always seeking to improve our methods and calculations. Our goals are to better the quality of life of everyone by determining the best ways to provide clean, renewable, and reliable energy while creating jobs and improving people’s health and reducing costs. Hopefully others share these goals, regardless of political party affiliation.