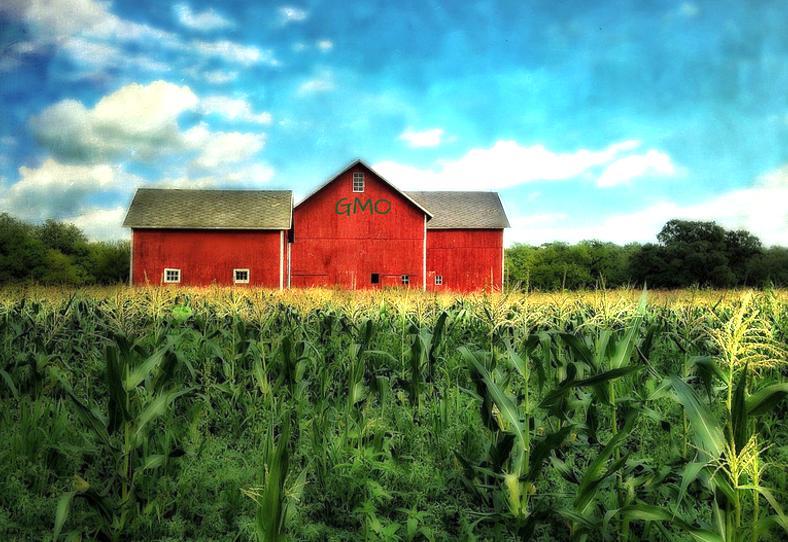 An article in Sunday’s New York Times has struck a blow to the argument that
genetically modified (GMO) crops will help “feed the world.” 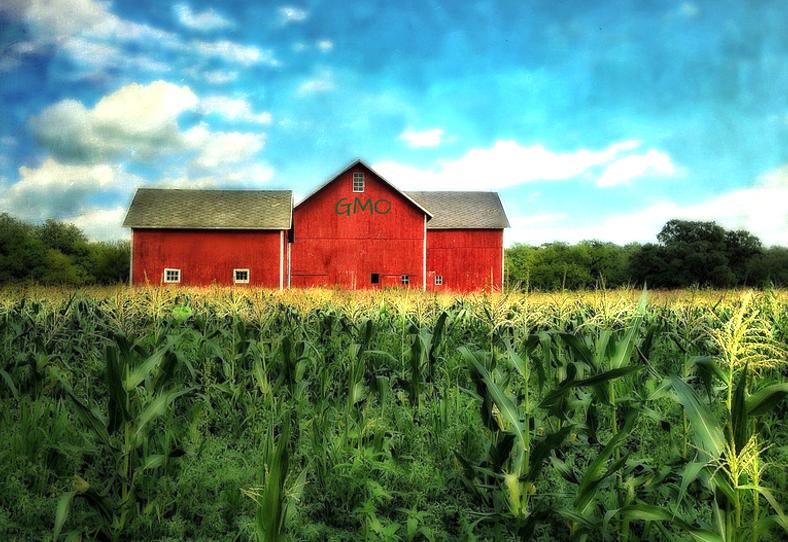 A New York Times report concluded that, compared to Western Europe, the United States and Canada have “no discernible advantage” in yields after embracing GMOs.Flickr

Investigative reporter Danny Hakim’s
piece argues that in the last two decades GMO crops have been a mainstay in conventional agriculture and the technology has not led to larger yields nor reduced pesticide use, despite the biotech industry’s promises of both. He also notes that the fear that GMOs are unsafe to eat are “largely unsubstantiated.”

Using United Nations data, Hakim compared the yields of GMO corn and sugar beets in the U.S. and Canada with their non-GMO counterparts in Europe, which is
largely suspicious of GMOs and strictly regulates its cultivation.

“The United States and Canada have gained no discernible advantage in yields—food per acre—when measured against Western Europe, a region with comparably modernized agricultural producers like France and Germany,” he wrote.

Hakim’s conclusion, he points out, is similar to a
report from the National Academy of Sciences that found GMO crops have not, to date, increased actual yields and should not be exclusively relied upon to meet long-term food security needs.

The widespread adoption of GMOs has also increased the use of herbicides, even though top GMO seed supplier/
Roundup maker Monsanto claims its products would “decrease the overall use of herbicides.”

As per the New York Times article:

“One measure, contained in data from the United States Geological Survey, shows the stark difference in the use of pesticides. Since genetically modified crops were introduced in the United States two decades ago for crops like corn, cotton and soybeans, the use of toxins that kill insects and fungi has fallen by a third, but the spraying of herbicides, which are used in much higher volumes, has risen by 21 percent.

“By contrast, in France, use of insecticides and fungicides has fallen by a far greater percentage—65 percent—and herbicide use has decreased as well, by 36 percent.”

The article also highlighted the tragic cycle of ever-stronger herbicides to combat
herbicide-resistant superweeds. For instance, 10 states have reported devastating crop damage after farmers illegally sprayed their GMO soybeans and cotton with drift-prone dicamba in order to beat back weeds that have evolved against Monsanto’s flagship product, Roundup.

“The NYT has finally admitted what a number of us have been saying for 20 years,” Ronnie Cummins, founder and director of the Organic Consumers Association, told EcoWatch via email. “GMOs are designed to increase the sales of the proprietary toxic pesticides and patented seeds of Monsanto and the other gene giants, and offer nothing in the way of increased nutrition, yield, adaptation to
climate change, nor reduction of pesticide and chemical inputs.”

In September, Bayer CEO Werner Baumann and Monsanto Chairman and CEO Hugh Grant appeared in a joint appearance of their proposed
$66 billion merger which would create the world’s largest seed and pesticide company.

Both chiefs echoed Big Ag’s mantra that GMOs increase crop yields in an environmentally friendly way and is one solution to feed a global population that will reach 10 billion by 2050.

“We are fully committed to helping solve one of the biggest challenges of society, and that is how to feed a massively growing world population in an environmentally sustainable manner,” Baumann said. “What we do is good for consumers. We help produce efficient, safe, healthy and affordable food. It is also good for our growers because they have better choices to increase yields in a sustainable way.”

The New York Times report, however, makes it clear that this narrative needs much further scrutiny.

1/Lots of reaction to my story on GMO crops & whether they increase yields and reduce pesticide use, as promised. https://t.co/vkQOYu1Vto

14/Overall, most persistent claim I hear from industry is GMOs are critical to feed the world. That’s why yield issue is relevant.