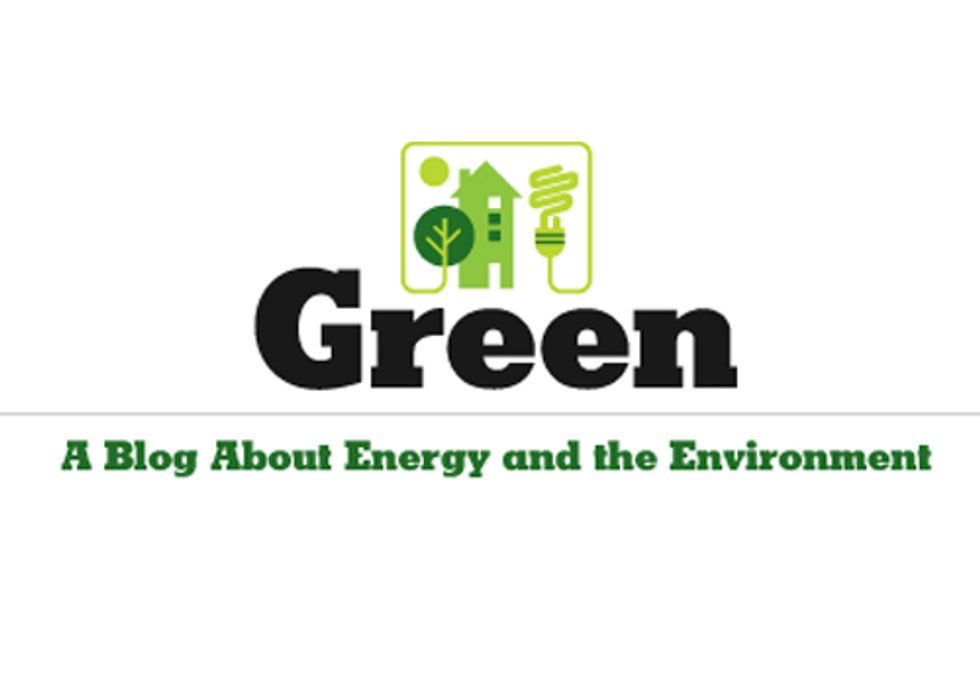 The New York Times announced late Friday that it will discontinue its Green blog, less than two months after dismantling its environment desk. The paper insists that despite these changes it will "forge ahead with our aggressive reporting on environmental and energy topics," but coverage of crucial environmental stories is likely to suffer.

When The Times closed its environment desk in January, many expressed concerns that the quality and quantity of the paper's environmental coverage would be compromised. Managing editor Dean Baquet reassured them that this was purely a structural change, and that the Green blog would remain so long as it had "impact and audience." Bora Zivkovic, blog editor at Scientific American, said that eliminating the environment desk made the Green blog "much more essential" as a gathering place for environmental reporters and interested readers.

But the Times has decided to eliminate the blog to "devote resources elsewhere," which Columbia Journalism Review's Curtis Brainard called "a horrible decision." Brainard noted that the blog provided "a crucial platform for stories that didn't fit into the print edition's already shrunken news hole" and enabled reporters to expand on stories that did make the paper.

If the past is any indication, it seems Brainard is correct that "without the Green blog, there's no way that these topics are going to get as much attention as they once did."