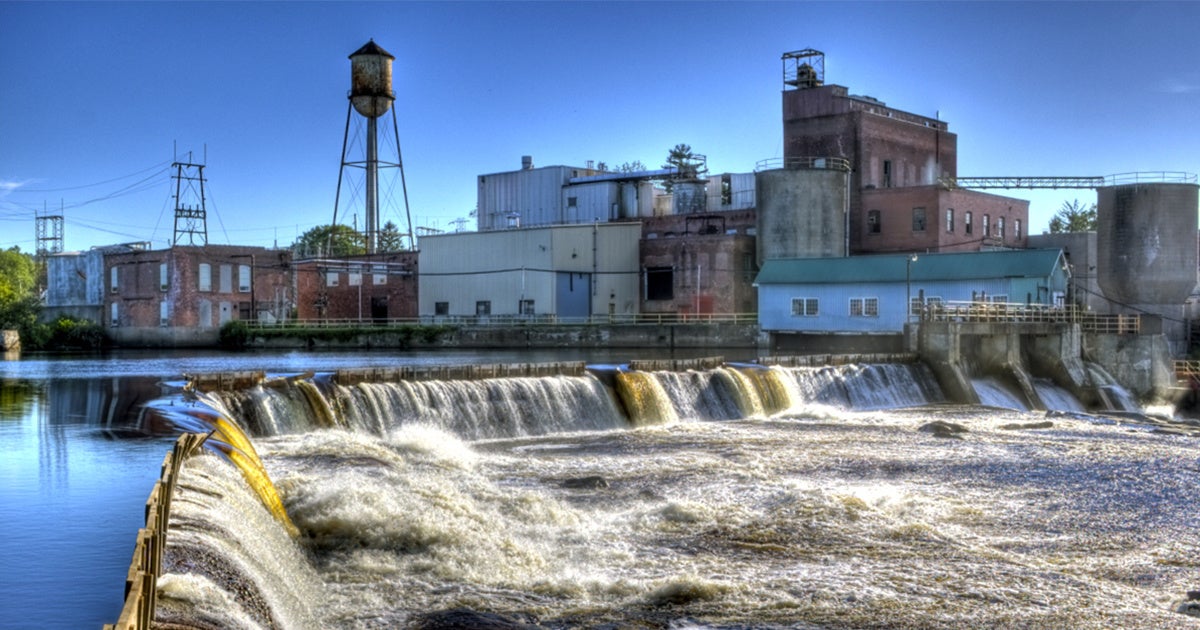 The awarded projects—including 22 utility-scale solar farms, three wind farms and one hydroelectric project—are expected to create more than 3,000 short- and long-term jobs, generate enough clean energy to power more than 430,000 homes and reduce carbon emissions by more than 1.6 million metric tons, the equivalent of taking nearly 340,000 cars off the road.

The announcement, issued Friday, also included a formal request for the state to be excluded from the federal offshore oil drilling plan, citing fears that a catastrophic spill would endanger coastal communities, the nation’s third-largest ocean economy and thwart the state’s new $1.4 billion commitment to renewables.

“Instead of protecting our waters from another oil spill, like the one that devastated the Gulf, this new federal plan only increases the chances of another disaster taking place,” Cuomo said in a statement. “This is a total disregard for science, reality, and history, and their actions defy everything we know. We believe the future is a clean energy economy and New York is going to lead a counter-movement to what this administration is doing to the environment and illuminate the path forward.”

“Governor Cuomo is demonstrating outstanding leadership in helping to solve the climate crisis and building a sustainable future,” Gore said. “His vision and leadership stand in stark contrast to the Trump administration’s malignant mission to make us even more dependent on the dirty and destructive fossil fuels. Now more than ever, it’s up to all of us to step up and act on this urgent cause of our time. Governor Cuomo is showing how it can be done.”

“Solar jobs are growing 17x faster than the average of other job growth in the United States” —@algore https://t.co/9BiR8q8dkH

The governor’s office said that several of the state’s new renewable energy projects will break ground as early as April 2018 and all projects are expected to be operational by 2022.

The projects will also help advance the governor’s Clean Energy Standard to obtain 50 percent of New York’s electricity from renewable energy sources by 2030.

Find out about the 26 large-scale renewable energy projects here.