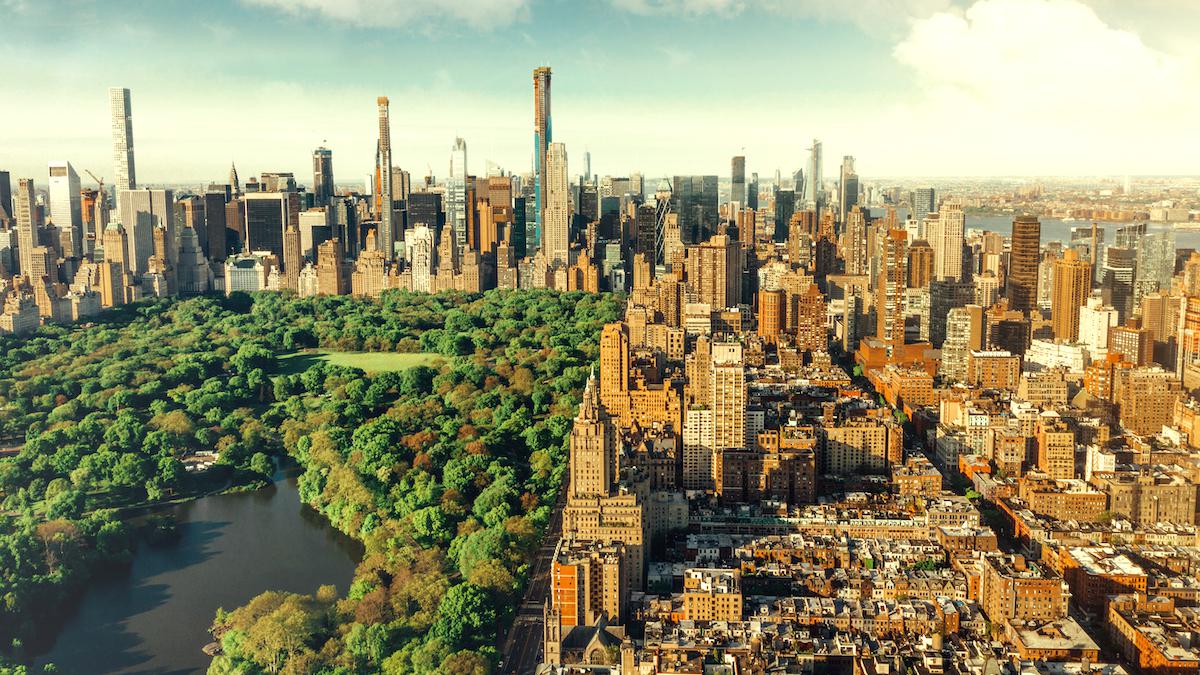 New York City is poised to electrify nearly all new buildings in the coming years after city legislators voted Wednesday for the measure designed to cut greenhouse gas emissions and other air pollution.

The Big Apple is the latest in a growing drumbeat of dozens of municipalities across the country moving to cut their climate pollution by electrifying new buildings. The legislation, which Mayor Bill de Blasio is expected to sign, requires electricity-powered heat and hot water in — with a few exceptions — all new buildings under seven stories by 2024 and all other buildings in 2027.

As the country’s largest city electrifies its buildings, which account for almost 70% of its climate pollution, increased electricity demand will boost momentum for decarbonizing the state’s electricity sector. The bill will save ratepayers money that would otherwise be spent on new gas hookups, a common utility tactic to subsidize expanding gas infrastructure, as well as reduce air pollution in general, and especially indoor air pollution caused by gas stoves.

New York, the largest city in the country, is now the heavyweight of the several dozen other cities across the U.S. that have banned natural gas hookups. In 2019, Berkeley, California, became the first place in the world to do so. Lawmakers in the New York statehouse have proposed a separate bill that would mandate new buildings across the state be free from fossil fuels by 2024, with an added requirement that buildings could no longer switch from electric sources to fossil fuels. In August, California passed new building codes that took a huge step towards electrifying all its buildings.

Unsurprisingly, the utility and fossil fuel lobby — which is in a panic as electrification efforts pick up around the country—threw its weight against the city measure. Not content to let local utilities like National Grid do all the heavy lifting, the American Petroleum Institute lobbied against the bill. And in October, Exxon ran Facebook ads targeting New Yorkers, with posts reading that households “forced to go full electric” could spend “more than $25,600 to replace major appliances”—despite the fact that the proposed bill would only apply to new buildings and force no one with existing appliances to switch. (In an interesting switch of allegiances, ConEd, a huge supplier of natural gas in New York, has been quietly backing the bill.)