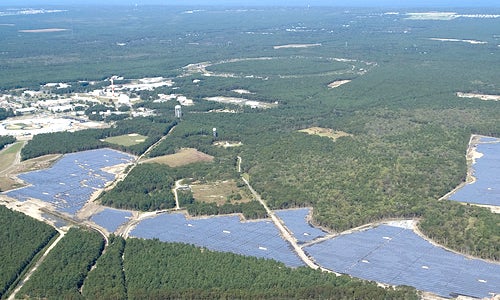 The awardees include 29 large-scale photovoltaic (PV) projects around the state that are expected to add 33.6 megawatts (MW) to New York’s solar capacity, according to a statement from Cuomo’s office. Awards will also go toward eight projects designed to reduce the costs of other solar installations.

The grants come from the state’s NY-Sun Initiative, the program that has resulted in 299 MW of solar projects in the past two years. The state believes the projects will help the state avoid 145,000 tons of greenhouse gas emissions each year. 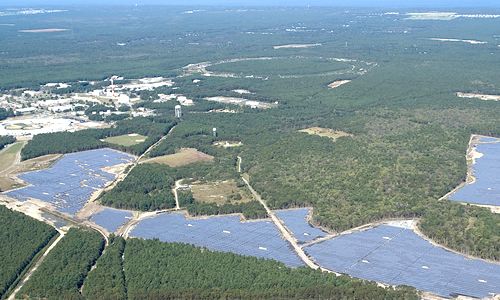 “With these awards, we aren’t just investing in clean, renewable energy: we are investing in New York’s future,” Cuomo said. “New York State is continuing to expand its clean-energy economy by partnering with the private sector to support innovative solar projects. The NY-Sun initiative has played an essential role in our efforts to grow the solar industry in New York and create cleaner communities across the state.”

Ten of the projects are spread across New York City’s five boroughs. The solar installations range from a Time Warner Cable building in Brooklyn to two projects to be installed at Supreme Chocolatier, a Staten Island candy retailer that has been in business for more than 100 years.

As an example of the cost-lowering awards, the New York State Energy Research and Development Authority (NYSERDA), which oversees NY-Sun, is providing $500,000 in funding to GRID Alternatives for the development of the New York Solar Affordable Housing Program. The program will eliminate all up-front and most ongoing expenses for solar installations at low-income households.

“These investments have multiple impacts, from reduced energy costs to lowered demand on the electric grid,” said John B. Rhodes, president and CEO of NYSERDA. “This is a win-win for all New Yorkers.”

Earlier this week, the Solar Energy Industries Association ranked New York ninth in the country in its ranking of the top solar states. The state installed 69.4 MW of solar in 2013.

The Solar Foundation ranked New York fifth in the nation in terms of solar  jobs per capita, with more than 5,000 employed in the industry last year.