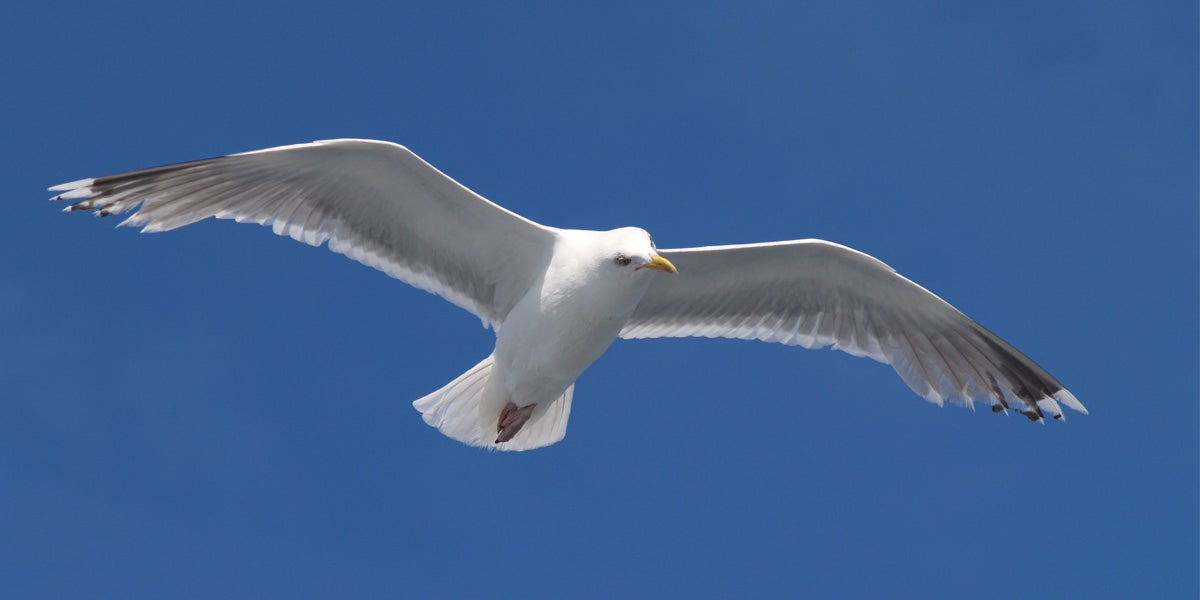 In last eight years, nearly 70,000 birds have been killed in the New York City area to make the skies safer for air travel.

It was the most successful ditching in aviation history known as the “Miracle on the Hudson.”

Since then, the following birds have been eradicated by government agencies: 28,000 gulls, 16,800 European starlings, 6,000 brown-headed cowbirds, 4,500 mourning doves and approximately 1,800 Canada geese.

In the five years before the Hudson River emergency landing, there were 158 bird strikes per year. In the six years following the accident, 299 air strikes were recorded per year, according to statistics amassed by the Associated Press.

These numbers show that killing nearly 70,000 birds in 2009 did not reduce the number of airplane strikes. “There has to be a long-term solution that doesn’t rely so extensively on killing birds and also keeps us safe in the sky,” said Jeffrey Kramer, of GooseWatch NYC.

In 2016, New York’s Port Authority signed a five-year, $9.1 million agreement with the U.S. Department of Agriculture to research and manage the wildlife around the airports. This includes regularly shooting a laughing gull colony at nearby Jamaica Bay Wildlife Refuge.

According to Port Authority documents, “One must consider the consequences if this proven shooting program was discontinued and a serious bird strike occurred while the colony was still present.”

However, there are many non-lethal methods that airports around the globe use to keep their runways free of birds.

Pyrotechnics are used daily at most airports to drive birds away.

“The flash, bang kind of stuff immediately gets their attention and pushes them away,” Michael Begier, national co-ordinator of the airport wildlife hazards program at the U.S. Department of Agriculture, said.

Salt Lake City’s airport has reduced the number of Canada geese by addling their eggs. “The goose is scared from the nest and the eggs are addled or oiled pretty much in place by picking each egg up individually and shaking them or submerging them in vegetable oil,” Gib Rokich, who oversees the airport’s wildlife program, remarked.

“The goose continues to sit on them but they never have a successful hatch. If she lays 10 goslings, and five survive into adulthood, then they will want to come back to the same location to nest, so you can see how it can multiply. After four years, we broke the cycle, so we still get the occasional one but they’re not established any more.”

Since 1999, Fort Myers, Florida, has used dogs to keep birds away, successfully reducing bird strikes by 17 percent. “While the egrets, herons and moorhens can get use to pyrotechnics, they never adapt to the presence of a natural predator like dogs,” Ellen Lindblad, director of planning and environmental compliance at Southwest Florida International Airport, said.

Salt Lake City’s airport uses pigs to disrupt California gulls. Pigs trample and eat gull eggs, and each spring they are used to deter gull colonies. When the gulls arrive and see the pigs waiting to devour their eggs, they move on.