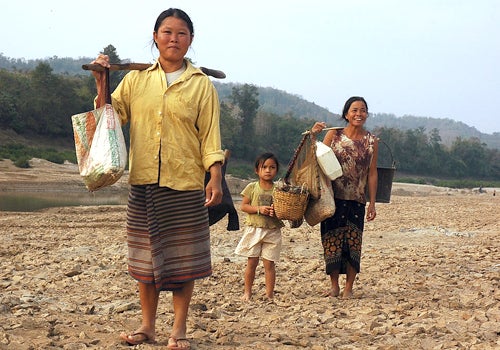 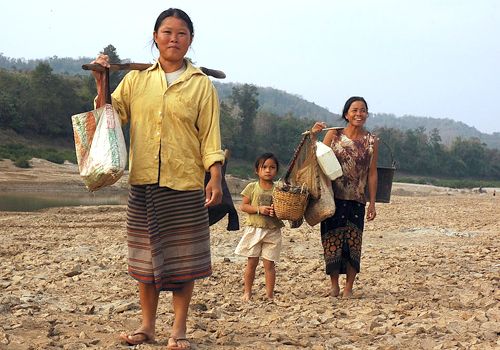 Infrastructure lending has once again become the World Bank’s core business. A new report by International Rivers reviews the bank’s track record in the sector, and calls on the new bank president to replace the top-down approach to infrastructure with a strategy that prioritizes the needs of the poor.

In November 2011, the World Bank and the Group of 20 prepared new strategies for infrastructure development. They proposed concentrating public finance on large projects with private participation that can transform whole regions. The bank and the G20 identified the giant Inga hydropower scheme on the Congo River as an example of the proposed approach.

A report published by International Rivers today reviews the track record of the infrastructure strategy that was proposed by the World Bank and the G20. Entitled, Infrastructure for Whom?, the report finds that the focus on large, centralized projects has benefited energy-intensive industries, but bypassed more than a billion poor people in Sub-Saharan Africa and South Asia. Donors spent billions of aid dollars for dams and transmission projects at the Inga site on the Congo River, but 94 percent of the population in the DRC still has no access to electricity. The benefits of centralized mega-projects have not trickled down to the poor.

A better approach is available. The report finds that most rural poor live closer to local sources of renewable energy and water than to an electric grid and centralized irrigation systems. It argues that decentralized projects that address the needs of poor people directly are more effective at promoting broad-based economic growth and reducing poverty than centralized mega-projects. Small-scale energy and water projects can also strengthen climate resilience, reduce the social and environmental footprint of the infrastructure sector and strengthen democratic control over essential public services.

Peter Bosshard, policy director at International Rivers and author of the new report, said: “Infrastructure includes local access roads and bridges to nowhere, water supply for the poor and irrigation canals for biofuels. The World Bank needs to start prioritizing projects that directly address the needs of the poor. Decentralized approaches have a better track record of reducing poverty than the top-down projects of the past.”

Jim Yong Kim will take office as the World Bank’s new president in July. Dr. Kim has done pioneering work in the public health sector by working directly with poor communities. International Rivers has shared a copy of the new report with the new bank president, and urged him to prioritize the needs of poor communities in his infrastructure agenda. Copies of the report were also sent to the World Bank’s management and member governments.