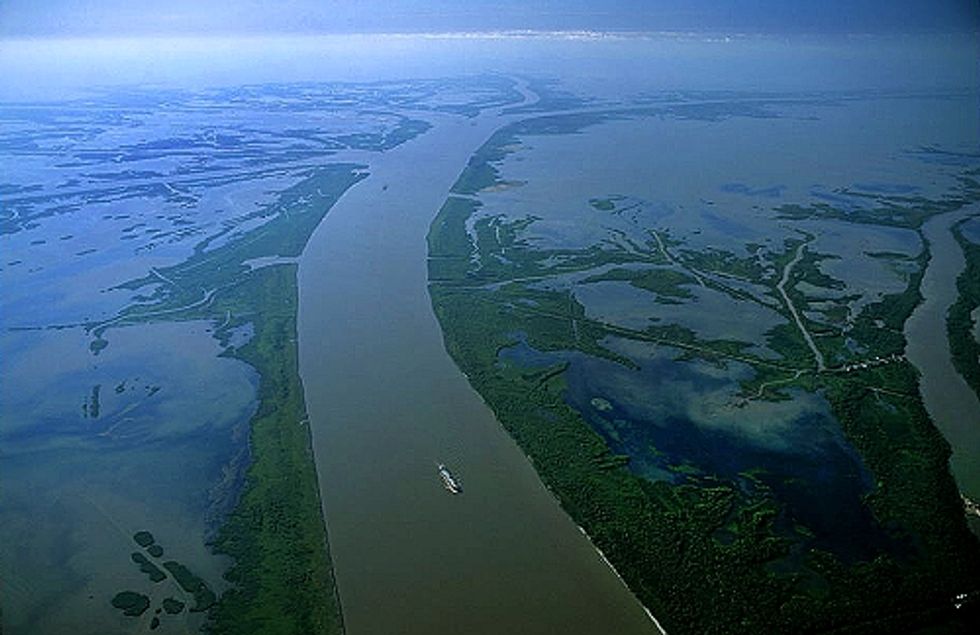 The campaign and the site are a collaborative effort by the Coalition to Restore Coastal Louisiana, Environmental Defense Fund, Lake Pontchartrain Basin Foundation, National Audubon Society and National Wildlife Federation.

The Mississippi River Delta contributes tens of billions of dollars to the U.S. economy every year and supports millions of jobs. The delta sustains the following:

Unfortunately, the delta and Louisiana lose one football field of land on average every hour, amounting to more than 16.5 square miles of land lost per year, mainly due to the leveeing and channelization of the Mississippi River and the construction of thousands of miles of channels and canals through the delta’s fragile wetlands. The delta also is struggling to recover from last year’s British Petroleum (BP) oil disaster. MississippiRiverDelta.org provides updates on action to restore the delta, including a bipartisan bill introduced in both the House and Senate—the RESTORE Act—that would dedicate 80 percent of the BP oil spill penalties to restoring the delta and the rest of the Gulf Coast.

“Science tells us that we can begin reversing the delta’s land loss to protect and restore natural resources that sustain critical shipping and energy infrastructure, millions of jobs and globally important wildlife habitat,” Chandler concluded. “MississippiRiverDelta.org tells that story and will fast become a resource for anyone with an interest in delta restoration.”