Mysterious Hum Identified as the Formation of a New Underwater Volcano 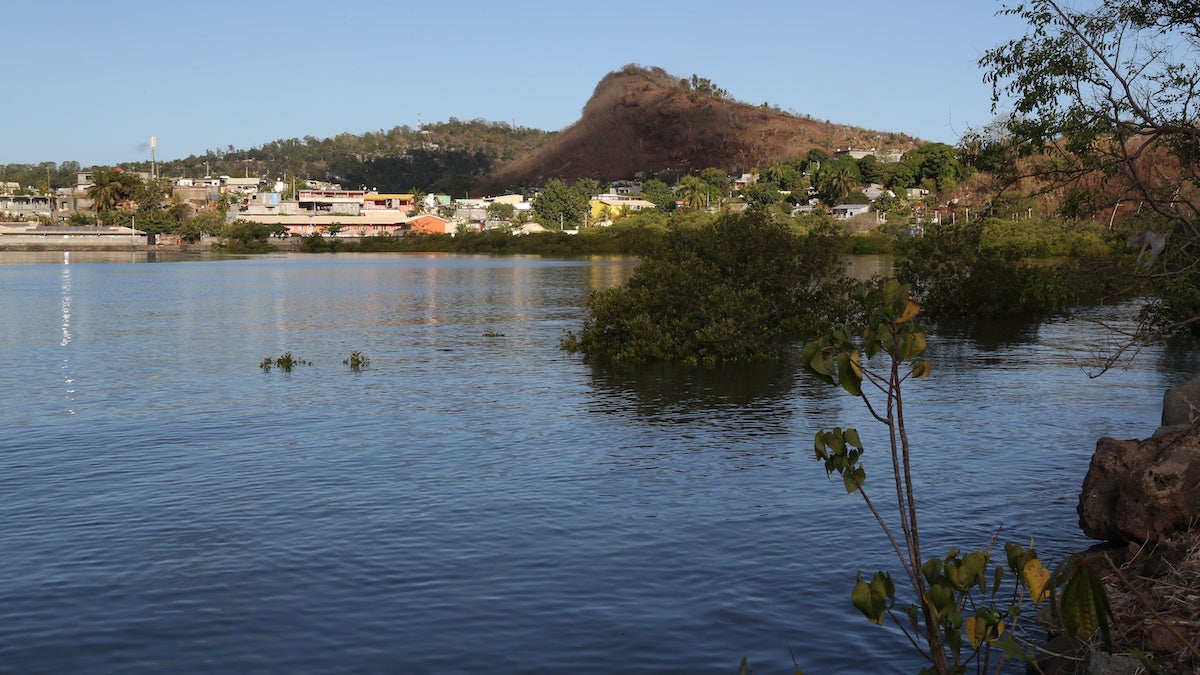 A high sea borders the roadside on the French overseas island of Mayotte, in the Indian Ocean on Sept. 29, 2019.

Mysterious hums that were heard around the world in 2018 have now been identified as the rumblings of a magma-filled reservoir deep under the Indian Ocean, announcing the birth of an underwater volcano, according to a new study, as CNN reported.

Researchers started to detect seismic movement from the birth of the volcano in May and June of 2018, which eventually led to a humming noise that radiated thousands of miles away from where the volcano was born about 22 miles off the coast of Mayotte in the Indian Ocean, one of several in the Comoros archipelago found between Mozambique and Madagascar, as CNN reported.

For months, the forming volcano produced tiny earthquakes and a slight humming too weak to feel. That changed on Nov. 11, 2018 when the new volcano announced its birth by sending seismic waves all over the world that were felt in Kenya, Chile, Canada and Hawaii, nearly 11,000 miles away. For almost half an hour, the seismic waves produced a humming that got louder and louder, as The Washington Post reported.

Researchers developed new seismological methods to create a year-long timeline to reconstruct what happened during the formation of the new volcano. They published their results this week in the journal Nature Geoscience.

Geologists around the world were alerted to the bizarre humming on Nov. 11, 2018 when a New Zealand geologist tweeted, “This is a most odd and unusual seismic signal. Recorded at Kilima Mbogo, Kenya …” with a link to data from the U.S. Geological Survey, as as The Washington Post reported.

That led to a worldwide effort by seismologists to pinpoint the source of the low frequency humming. A team of German scientists took on the task of recreating what happened that led to the formation of a brand new volcano.

This is “the first time we’ve really observed the birth of a volcano on the sea floor,” said Simone Cesca, a seismologist at the GFZ German Research Center for Geosciences in Potsdam, Germany and the paper’s lead author, to The Washington Post.

“It took only [a] few weeks for the magma to propagate from the upper mantle to the seafloor, where a new submarine volcano was born,” said Cesca in an email to Live Science.

The scientists traced 7,000 tectonic quakes during the study. Tectonic quakes happen when Earth’s tectonic plates get stuck as they move alongside one another and pressure builds for them to move, which causes an earthquake, as CNN reported.

Without the Very Long Period signal that hummed so dramatically on Nov. 11, seismologists probably would not have discovered the underwater volcano, said Stephen P. Hicks, who studies earthquake seismology at the Imperial College of London and who is unrelated to the team of Mayotte researchers, to The Washington Post.

A “unique aspect of this study is it shows how quickly the magma can rise and create either a new volcano or an eruption,” said Hicks. “This paper gives us a framework to interpret these seismic events. The amount of magma that moved might have been the greatest amount ever observed.”

The new volcano is three miles in diameter and half a mile from the sea floor. During the formation of the underwater volcano, earthquake activity dropped, and the ground of Mayotte lowered seven inches, though it was hardly noticeable on Mayotte, which is home to about 260,000 people, as CNN reported.

“Since the seabed lies 3 kilometres below the water surface, almost nobody noticed the enormous eruption,” said Torsten Dahm, study co-author and professor of geophysics and seismology at the University of Potsdam in Germany, as CNN reported. “However, there are still possible hazards for the island of Mayotte today, as the earth’s crust above the deep reservoir could continue to collapse, triggering stronger earthquakes.”