New Standards for Electric Motors Would Save Consumers Boatloads of Cash 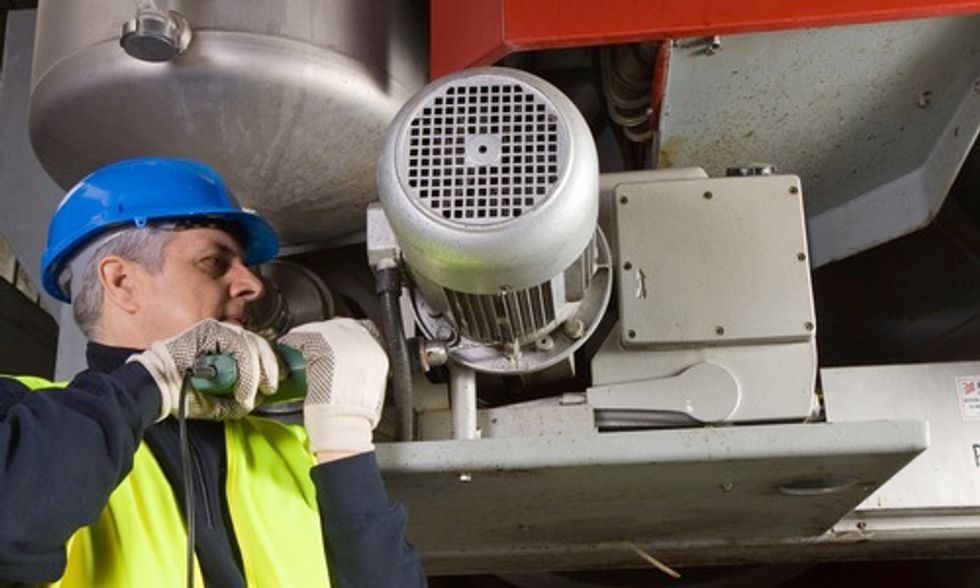 Like the vast majority of Americans, you probably don’t spend a lot of time thinking about electric motors in the 1-to-500 horsepower range. Astoundingly, though, these motors consume about 50 percent of all the electricity used by industry in the U.S.

That’s why the issuance today of long-overdue proposed energy-efficiency standards for electric motors by the U.S. Department of Energy is particularly important news. What’s more, these proposed standards were set at levels supported by both motor manufacturers and efficiency advocates, including NRDC. When you have advocates and manufacturers agreeing on efficiency standards for 50 percent of the U.S.’s industrial electricity use, that’s a big deal!

Like recently proposed efficiency standards for walk-in freezers and coolers, commercial refrigeration equipment and metal halide lamps, these electric motor standards will take a big bite out of U.S. energy consumption. In fact, over 30 years, the motor standards will save about seven quads of energy—that’s roughly equivalent to 1 trillion kilowatt hours of electricity, enough electricity to power almost every home in the U.S. for a year. The money savings aren’t chump change either; over 30 years, they’re estimated to save consumers approximately $23.3 billion total. Add to that cumulative carbon dioxide reductions of nearly 400 million metric tons—about the same as taking 82.5 million cars off the road for a year—and you’ve got a pretty impressive package. The new standards can have another important impact, too. That impact can be felt across the globe, where U.S. standards are influencing overseas manufacturers to improve the efficiency of their motors, too.

All this is great news not just for our climate and our wallets but also for U.S. industry and jobseekers. While most of us don’t really think about electric motors, every device or piece of equipment that uses electricity to make something move most likely uses a motor to do that work. Across the United States, buildings and industry employ electric motors, like the ones to which the proposed standards will apply, for everything from fans and pumps to elevators, conveyor belts and other applications. Today’s efficiency standards, once in effect, will cut costs for businesses and consumers, making industries more competitive in the global marketplace and here at home, too. Those money savings will mean more jobs for Americans as energy-savings dollars are reinvested throughout the economy.

As I mentioned earlier, like many recent national efficiency standards, this one was negotiated among industry and a sizeable group of stakeholders, including NRDC and other efficiency advocates. While the proposed standard improves the efficiency of motors, the biggest savings come from significantly expanding the types of motors covered by the standards. Under the proposed standard almost all motors between 1-500 horsepower would have to meet the required efficiency levels.

The motor standard is one of several efficiency standards that has been long-delayed. DOE recently committed to meeting deadlines for these standards, and it’s great to see the agency follow through on this commitment. NRDC played a big role in getting DOE back on track, as a participant in a coalition that pushed DOE forward.

Electric motors and the energy-efficiency standards that make them better and more cost-effective are hardly top-of-mind for most of us. But by proposing new efficiency standards today, the Department of Energy put the importance of electric motors into focus, offering American industry and consumers an opportunity to cut costs, save energy and minimize pollution, too.

This piece originally appeared on the NRDC Switchboard blog.