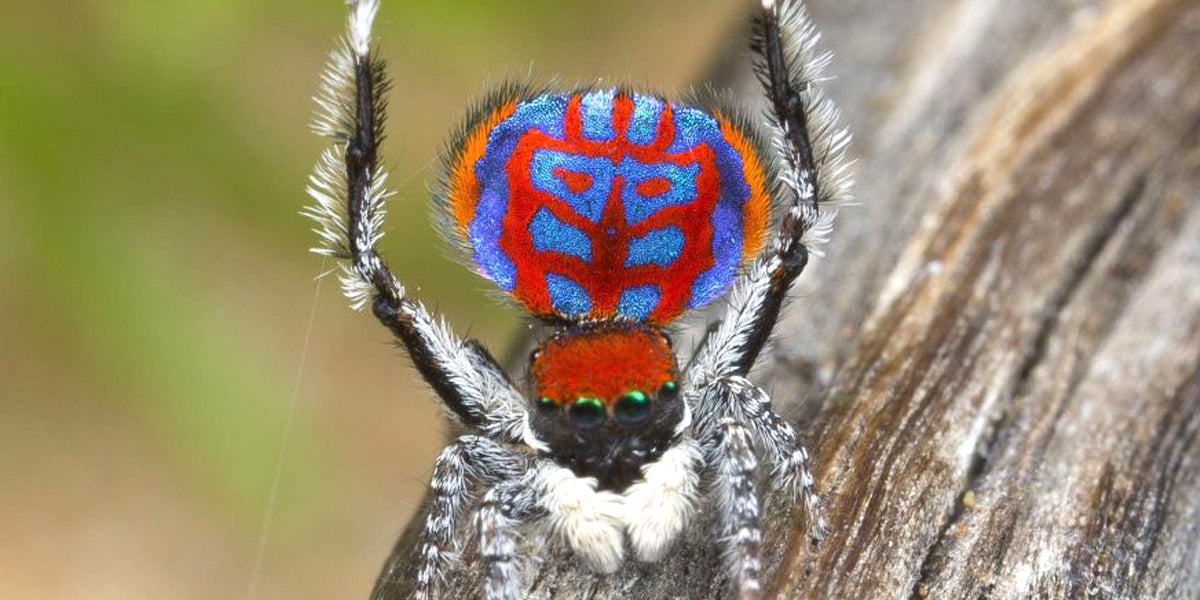 Discovering a new species is always exciting—it shows that much of our world remains to be explored and described. This year, too, scientists discovered and described several new species of animals and plants, including 13 new dancing peacock spiders, a new crab that was found in a pet market, a new species of whale, a tarantula that shoots balls of barbed hair at enemies and one bird that is now 13 distinct species.

Unfortunately, many of the new species are already on the brink of extinction, threatened by poaching, wildlife trade, habitat destruction and diseases.

Below are Mongabay’s picks for top new species discovered in 2016 (in no particular order). Note: for each entry, the publication and author are listed in parentheses.