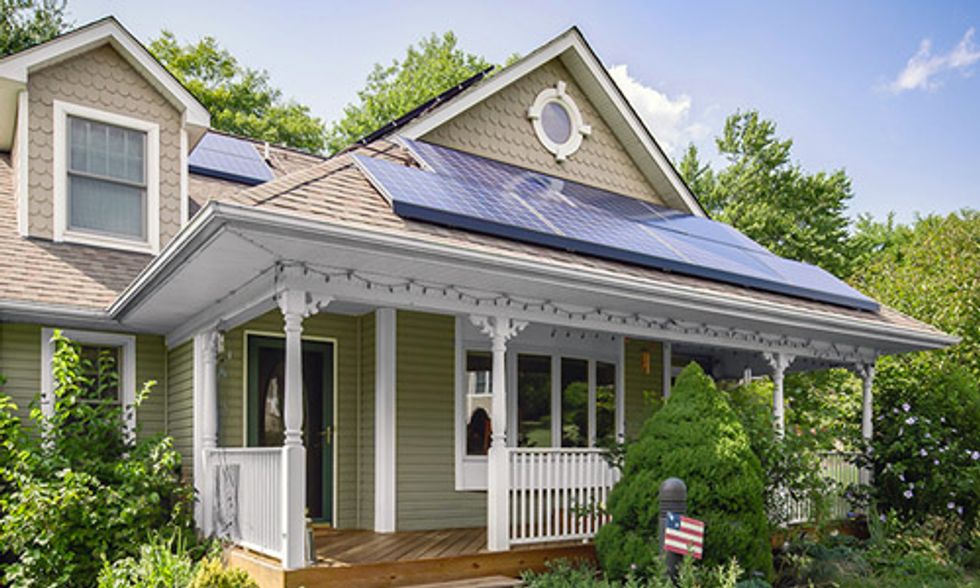 SolarCity announced June 2 a new loan program, available in 14 states, that will save customers money on solar energy bills and help them earn tax credits.

The new loan program includes fixed payments and shorter terms. It will replace SolarCity's popular MyPower product, which allowed SolarCity to provide more loans in 2015 than any other solar installer, according to a news release.

“We can now offer a loan that makes it possible for many customers to pay less for solar from day one, and still receive thousands back in tax credits on top of that," SolarCity CEO Lyndon Rive said. “This program will allow thousands of additional customers across the U.S. to install solar this year and start saving money immediately, and we expect to work with multiple lenders that will allow us to expand to several new states by the end of the month with the same great terms for our customers."

The new loans offer a range of features, including: