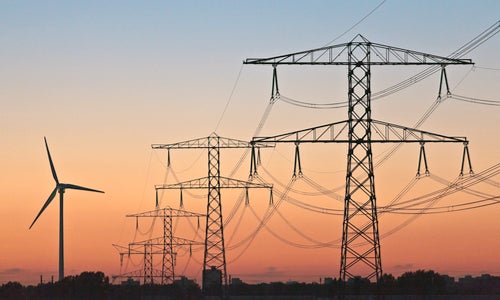 New research released by an independent grid operator confirms that wind energy is drastically decreasing both the price of electricity and emissions of harmful pollutants. The study was led by PJM, the independent grid operator for all or parts of 13 Mid-Atlantic and Great Lakes states (Delaware, Illinois, Indiana, Kentucky, Maryland, Michigan, New Jersey, North Carolina, Ohio, Pennsylvania, Tennessee, Virginia, and West Virginia) and DC. The results are posted here. 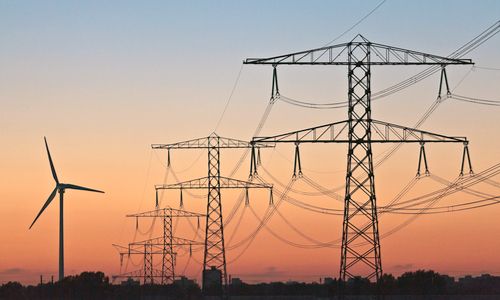 PJM, the independent grid operator for all or parts of 13 states, released a study this week showing that wind energy is decreasing electricity costs and emissions. Photo courtesy of Shutterstock

Highlights of the study: