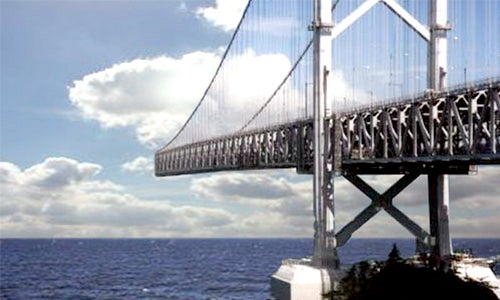 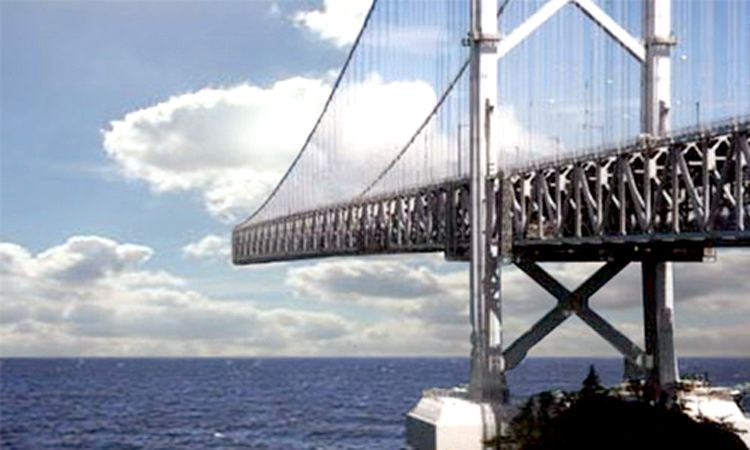 “While often touted as being a ‘bridge fuel,’ natural gas is increasingly becoming an unnecessary bridge to nowhere,” noted Ken Bossong, executive director of the SUN DAY Campaign.

According to the latest just-released monthly Energy Infrastructure Update report from the Federal Energy Regulatory Commission’s (FERC) Office of Energy Projects, nine new “units” of wind provided 707 megawatts (MW), followed by 44 units of solar (522 MW), 9 units of biomass (33 MW) and 1 unit of hydropower (29 MW). By comparison, only two new units of natural gas (18 MW) came on line. There was no new capacity reported for the quarter from coal, oil, nuclear power or geothermal steam.

Further, solar (75 MW), wind (72 MW) and biomass (33 MW) accounted for 100 percent of new generating capacity reported by FERC for just the month of March. Solar and wind were the only sources of new capacity in January as well.

Moreover, the share of total available installed generating capacity now provided by non-hydro renewables (9.53 percent) not only exceeds that of conventional hydropower (8.58 percent) but is also greater than that from either nuclear power (9.17 percent) or oil (3.83 percent).*

“While often touted as being a ‘bridge fuel,’ natural gas is increasingly becoming an unnecessary bridge to nowhere,” noted Ken Bossong, executive director of the SUN DAY Campaign. “As renewables continue to rapidly expand their share of the nation’s electrical generation, it’s becoming clear that natural gas will eventually join coal, oil and nuclear power as fuels of the past.”

* Note that generating capacity is not the same as actual generation. Electrical production per MW of available capacity (i.e., capacity factor) for renewables is often lower than that for fossil fuels and nuclear power. According to the most recent data provided by the U.S. Energy Information Administration (EIA), actual net electrical generation from utility-scale renewable energy sources totaled about 14.3 percent of total U.S. electrical production as of January 31, 2016 (see: http://www.eia.gov/electricity/monthly). However, this figure understates renewables’ actual contribution because neither EIA nor FERC fully accounts for all electricity generated by distributed, smaller-scale renewable energy sources such as rooftop solar (e.g., FERC acknowledges that its data just reflect “plants with nameplate capacity of 1 MW or greater”).