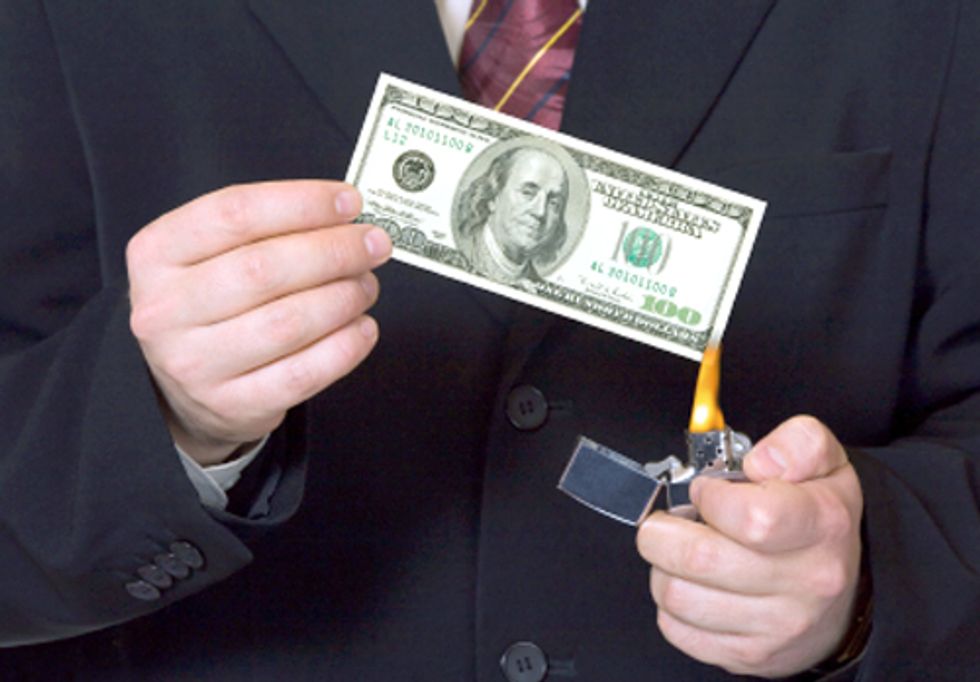 Oil and gas companies can reduce industry’s harmful methane emissions by 80 percent and generate $2 billion annually by implementing affordable and available technologies to fix leaks and other waste throughout the production chain, according to a report released today by the Natural Resources Defense Council (NRDC). These cost-effective actions would cut total U.S. methane emissions by approximately one third, which is equivalent to the global warming pollution from more than 50 coal-fired power plants.

“Right now, the oil and gas industry is letting pollution and profits evaporate into thin air, where they contribute to global warming, heart attacks and asthma,” said Dan Lashof, director of the Climate and Clean Air Program at NRDC. “We know how to stop those leaks to keep them from going to waste, threatening our health and harming our environment. It is shocking that industry has not put these measures into place when they’re profitable, available and effective—and will even save them money, all at the same time.”

The report released by NRDC today, Leaking Profits, explores 10 technologies that reduce methane emissions in the oil and gas industry throughout the production line—from production, processing and transmission. They allow the gas to be captured for sale, rather than wasted by leaking or being deliberately vented into the atmosphere. The report was prepared for NRDC by Harvey Consulting LLC, an independent oil and gas industry, environmental and regulatory compliance consulting firm.

Together, these practices can capture more than 80 percent of the methane lost every year, an amount worth $2 billion in revenues if it’s sold at the average price of gas in 2011. The amount of methane emissions saved is equivalent to those from more than 50 coal-fired power plants, 40 million passenger vehicles, the electricity for 25 million homes or 500 million barrels of oil.

The technologies highlighted in the report are proven to pay for themselves and become profitable within just a few months or years of installation. After accounting for operational and maintenance costs and savings, the revenues from the sale of captured gas quickly offset upfront costs.

Methane is a powerful global warming pollutant, at least 25 times more potent than carbon dioxide. More than one third of all U.S. methane emissions are a result of methane from the oil and gas industry.

The technologies would also help reduce volatile organic compounds (VOCs) and hazardous air pollutants, which contribute to cancer, asthma and other cardiovascular and respiratory illness.

The U.S. Environmental Protection Agency (EPA) has proposed new performance standards for oil and gas production that would reduce emissions of VOCs from the industry by 25 percent, and in doing so, cut the industry’s emissions of methane by 25 percent and hazardous air pollutants by nearly 30 percent. EPA estimates that these reductions would generate up to $4.7 billion in global social benefits.

The final version of EPA’s new performance standards is expected in early April. While they are a good start, the agency should address methane emissions directly to achieve a more significant reduction in pollution. The technologies highlighted in NRDC’s new report show how it can be done.

Methane pollution is one of many health and environmental concerns associated with hydraulic fracturing for natural gas, or “fracking,” that federal and state governments must address. NRDC opposes expanded fracking until effective safeguards are in place.