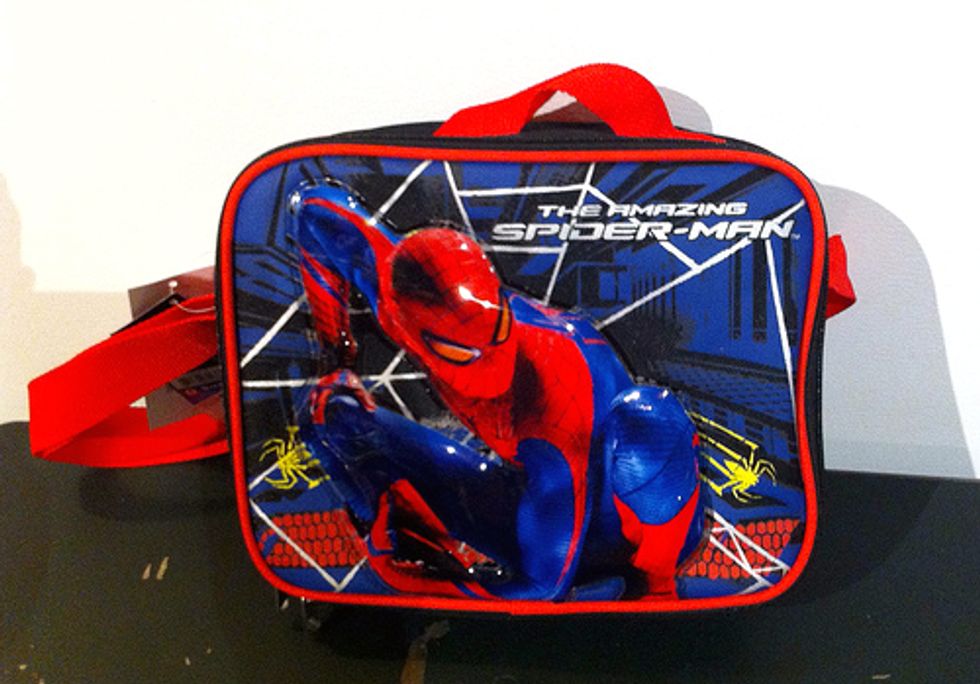 A new report, Hidden Hazards: Toxic Chemicals Inside Children’s Vinyl Back-to-School Supplies, was released in New York City today at a local Kmart where some of the school supplies were purchased for the report. The report reveals that toxic chemicals linked to asthma and birth defects that are banned in toys were found to be widespread in children’s vinyl back-to-school supplies.

“School supplies are supposed to help our children with their education, they shouldn’t be harming their health. We don’t allow high levels of these toxic chemicals in children’s toys and we certainly shouldn’t allow them in back-to-school products. When kids take their lunch to school this fall, they shouldn’t be carrying it in a lunchbox laden with anything other than a nutritious meal, packed by mom.” said Sen. Charles Schumer (D-NY) who was at the press event and is co-sponsor of the Safe Chemicals Act—new legislation that would reform our nation’s broken chemical safety system.

Sen. Schumer also sent a letter to the White House Office of Management and Budget (OMB) today urging the agency to complete their review of U.S. Environmental Protection Agency's proposal to classify phthalates as “chemicals that present or may present an unreasonable risk of injury to health or the environment.”

“As a mom, I am horrified to know that Spider-Man and Dora could be associated with highly toxic chemicals,” said Penelope Jagessar Chaffer, director of the film Toxic Baby. “As a filmmaker who has worked on this issue for years, I know what the effects of these toxic chemicals are on the bodies of children. As more and more American moms become aware of this issue, it’s clear that we are going to be using our considerable clout as consumers to buy products that are safe for kids. These products are not.”