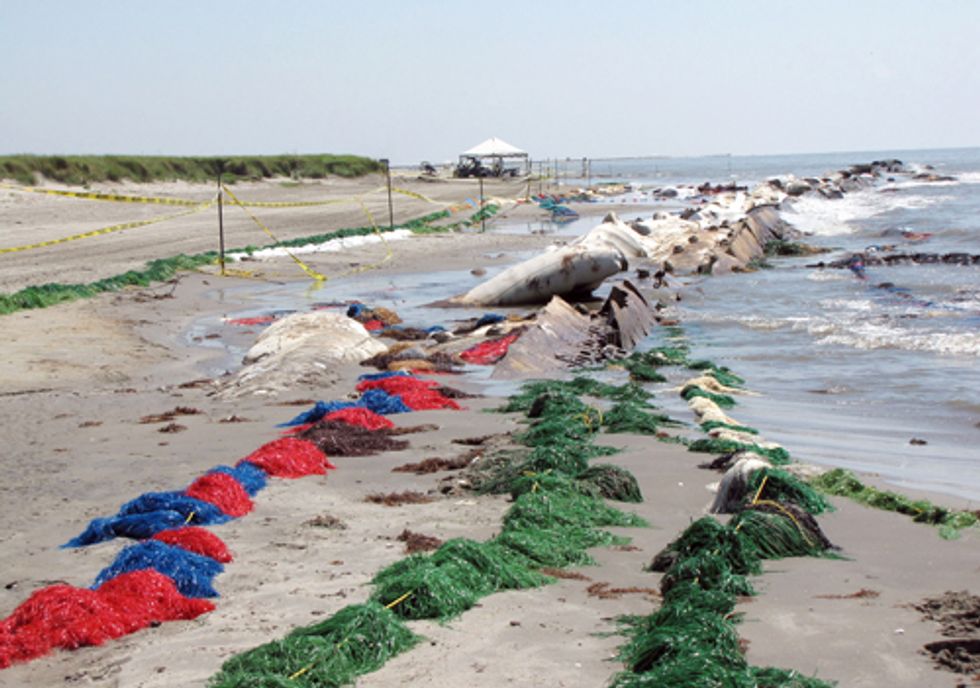 As the two-year mark of the Deepwater Horizon blowout approaches, the National Wildlife Federation (NWF) issued a new report examining the health of the Gulf’s wildlife and wetlands. Impacts from the Gulf oil disaster will be unfolding for years, if not decades, and many species of wildlife in the Gulf of Mexico will need the combined efforts of scientists, policymakers and regulators to recover.

A Degraded Gulf Of Mexico: Wildlife and Wetlands Two Years into the Gulf Oil Disaster was written by National Wildlife Federation Senior Scientist Dr. Doug Inkley. The report is also available as an interactive graphic by clicking here.

“It’s important to remember what we don’t yet know. Previous catastrophes like the Exxon Valdez have shown that impacts of oil disasters last many years or even decades,” Inkley said. “Little action has been taken to address the long-term species threats and wetlands habitat degradation exacerbated by the oil disaster. Much more needs to be done to ensure a complete recovery.”

Other oil disasters have taken years to reveal their full effects, and often recovery remains incomplete after decades.

“It will be critical to monitor these key species in the months and years ahead, especially given the unknown impacts of weathered and ‘dispersed’ oil remaining in the Gulf,” said Dr. George Crozier, retired director of Dauphin Island Sea Lab. “This disaster hit an ecosystem already weakened by years of wetlands degradation, including coastal areas around the Mississippi River Delta losing a football field worth of land every hour.”

The April 20, 2010 blowout on the Deepwater Horizon rig killed 11 workers and the Macondo well would eventually release nearly 206 million gallons of oil, providing a new setback to a Gulf ecosystem already struggling with years of wetlands degradation and the destructive power of Hurricane Katrina.

“It is essential for Congress to pass the RESTORE Act to reinvest penalties and fines to restoring the Gulf,” said David Muth, state director of NWF’s Mississippi River Delta program. “Without legislation to direct fines and penalties from the oil disaster to restoring the Gulf Coast’s wetlands and coastal ecosystems and a comprehensive Gulf Coast restoration program, the outlook for Gulf recovery will remain uncertain.”