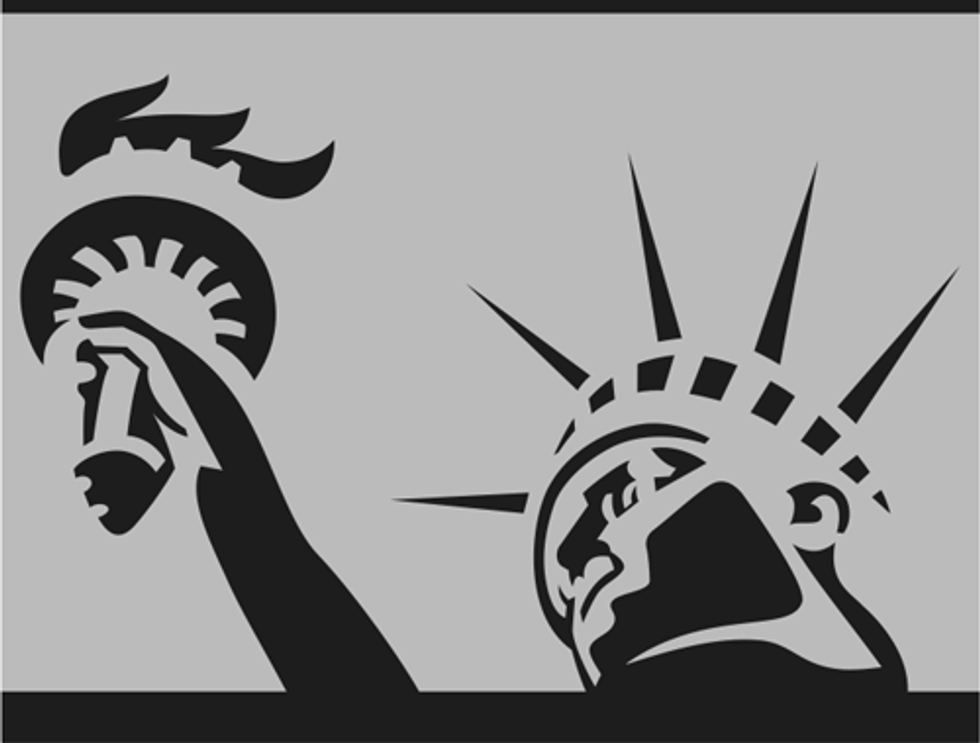 “Keystone XL proponents are relying on two key arguments to urge the project to be approved: reduced prices for U.S. consumers and national energy security,” said Tyson Slocum, director of Public Citizen’s Energy Program and report author. “Our analysis shows that the pipeline is almost certain to fail to advance either of these objectives.”

The State Department is reviewing TransCanada’s application for the pipeline; comments are due by April 22. A final decision on the pipeline is expected this year.

The Keystone XL pipeline is slated to transport tar sands oil from Alberta to the Gulf Coast, where the product will be refined, and then exported overseas.

Public Citizen analyzed a variety of data and found that average U.S. gasoline prices over the past year would have been as much as 3.5 percent lower had there not been any exports of oil. This translates to between 8 and 12 cents per gallon.

Because the pipeline is designed to send oil from Canada to overseas markets (Canadian Energy Minister Ken Hughes recently said that it is a “strategic imperative” to get petroleum products “to the ocean, so that we secure global prices for our products”), it will not enhance U.S. energy security. In fact, a major purpose is to divert tar sands oil from U.S. Midwest refineries, where it is refined and sold in the domestic market, to the Gulf Coast, for export. That means the pipeline will work to raise—not lower—prices for U.S. consumers.

The fact that the oil will be shipped outside the U.S. raises questions about the validity of claims that the pipeline will improve national energy security. In fact, not only will U.S. consumers not see the oil, but much of it will be owned by China, which is the largest foreign investor in Canada’s tar sands, representing 52 percent of all foreign investment since 2003. The report documents the many Chinese companies that have bought into the Canadian tar sands, including China National Offshore Oil Corporation, China National Petroleum Corporation and China Investment Corporation.

“China has every right to undertake its investments in Canadian tar sands, but those investments do not advance U.S. energy security,” Slocum said.