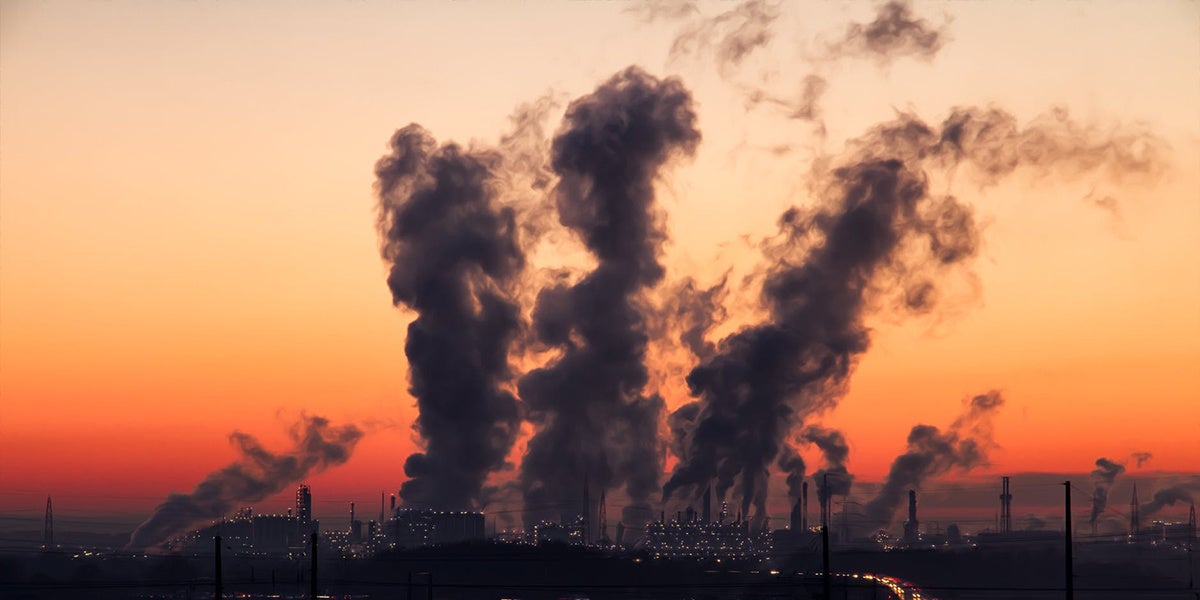 Researchers at the University of East Anglia (UEA) and partners in China and the U.S. identified a “new phase of globalization” as trade between developing countries, which they called South-South trade, increased by more than two times between 2004 and 2011.

Part of this shift has meant that high-emissions activities, such as the production of raw materials and intermediate goods, are moving from rapidly developing countries like China and India to lesser developed countries like Bangladesh and Vietnam, a move that could have serious consequences for the success of the Paris agreement.

“The carbon intensity of the next phase of global economic development will determine whether ambitious climate targets such as stabilizing at [two degrees Celsius] will be met, and our findings depict the nascent rise of energy-intensive and emissions-intensive production activities in other Asian countries such as Vietnam and Pakistan,” professor in climate change economics at UEA’s School of International Development Dabo Guan explained in a UEA press release

Guan raised the possibility that countries like China and India might meet their Paris commitments by outsourcing high-emissions activities to other, less developed countries with less ambitious commitments.

According to the study’s introduction, the process of moving production activities to less-developed countries increased after the financial crisis of 2008. Overall, between 2005 and 2015, international trade more than doubled, but South-South trade grew even faster, more than tripling in the same time period, accounting for more than 57 percent of all exports from developing countries by 2014.

To reach their conclusions, researchers compared data on international trade and carbon dioxide emissions from 2004, 2007 and 2011 and looked at the emissions generated by the manufacture of final and intermediate products by 57 sectors in 129 regions.

They found that the carbon dioxide emissions per unit of China’s Gross Domestic Product decreased by 27 percent from 2004 to 2015 and that coal consumption in the country decreased by 6.5 percent between 2013 and 2015. On the other hand, coal consumption increased in India by 9.3 percent and by 10 percent in other Asian countries during the same period.