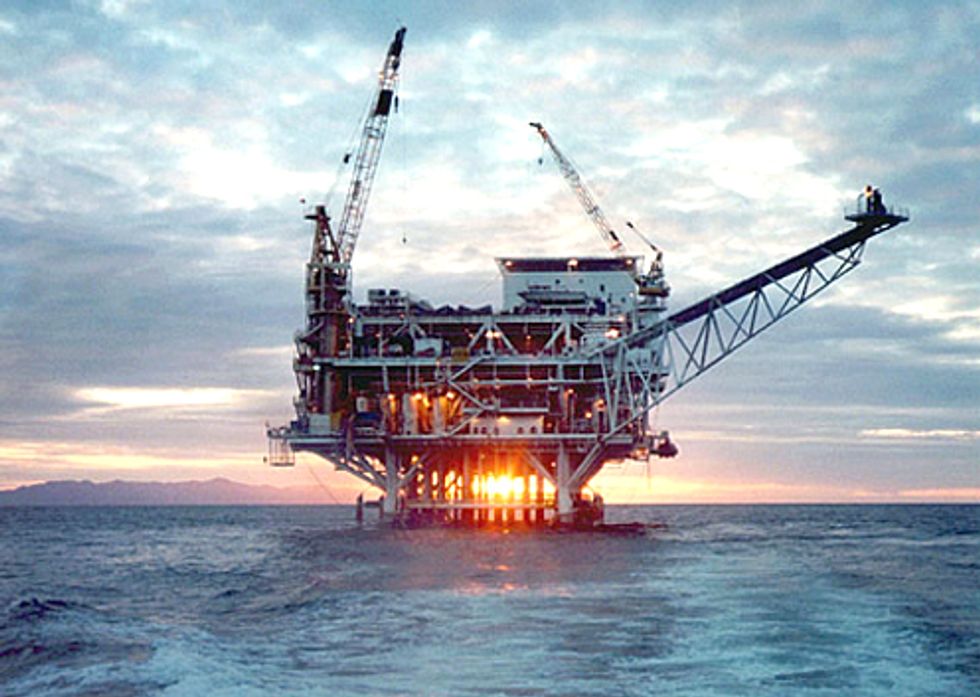 The Bureau of Ocean Energy Management (BOEM) released the Five-Year Outer Continental Shelf (OCS) Oil and Gas Leasing Program 2012-17 on June 28, which sets a schedule of offshore lease sales between 2012 and 2017. Although the plan protects the Atlantic and Pacific coasts and eastern Gulf of Mexico from leasing, it includes sales in the Arctic and central/western Gulf of Mexico, putting those areas at increased risk of an oil spill.

“Sadly, our government has released yet another plan on how to drill for more oil and gas, without making any effort to develop a plan for the desperately needed transition to clean energy. We have known for a decade that we need to shift from fossil fuels, yet there is still no analysis of how to minimize our reliance on oil and gas. Instead the government keeps promoting risky offshore drilling that jeopardizes the health of the entire Gulf and Arctic regions,” said Jacqueline Savitz, vice president for North America at Oceana.

“Encouraging clean energy investments would create jobs without risking people’s lives and livelihoods. Instead, this plan sets us up for another devastating oil spill, which endangers human lives, coastal economies and marine life," Savitz said.

Although the decision to include Arctic and Gulf lease sales in the 2012-2017 Program is disappointing, Oceana is encouraged by BOEM’s statements about a new approach to leasing in the Arctic, which includes scheduling sales late in the process, protecting some important areas and committing to better science and more targeted leasing. However, this new direction does not address significant deficiencies in earlier sales or approvals. These activities should not proceed and new lease sales should not be held until basic scientific information and demonstrated response capacity are available.

“Today’s news is a mixed bag,” said Oceana’s Senior Pacific Director, Susan Murray. “BOEM has taken one step forward by stating a commitment to better science, but it has taken two steps backward by including lease sales in the Chukchi and Beaufort seas. It is just common sense—we should not be proceeding without basic science or demonstrated response capability.”

The Five-Year Plan is subject to a 60-day review in Congress before final approval.

“As Americans, we the people own any oil and gas that might be under our Arctic seas,” added Murray. “It is a public resource, and our government is choosing to sell rights to that resource to multi-national companies who will walk away with the profits while we assume all the risks.”