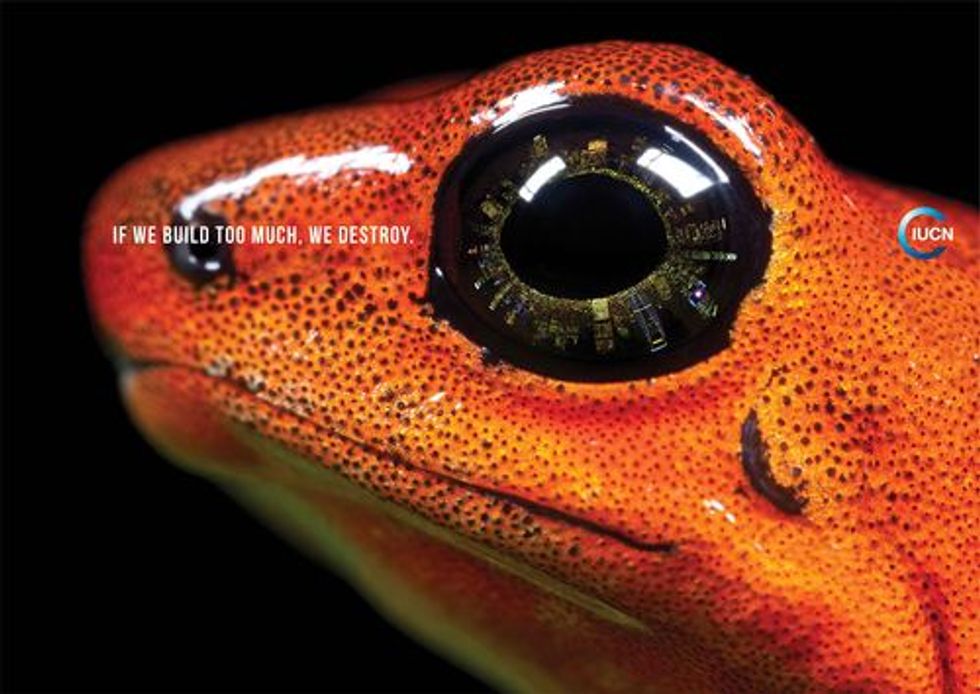 The first ever International Union for Conservation of Nature (IUCN) mobile application developed together with Nokia is now available for consumer use and ready to be downloaded from the Nokia Store. The free-for-download app is the result of a partnership between Nokia and SOS (Save Our Species), a global species conservation fund to protect threatened species and their habitats.

The app, Fantastic World of Frogs, is an image gallery of frogs for the Nokia N9 Smartphone and allows users to view spectacular photos of frogs, discover their habitat in the Colombian rainforest, and learn more about these incredible creatures. Additionally, users can learn about conservation breakthroughs that the corresponding SOS-sponsored project—protecting and restoring key sites for globally threatened amphibians—in partnership with Conservation International (CI), delivered. The app highlights Conservation International's (CI) work with their local non-governmental organization partner, Fundación ProAves, in the biodiversity hotspot Chocó of Colombia.

Users of the IUCN Smartphone app can also enjoy the adventures of conservation hero Robin Moore, project leader and Programme Manager of IUCN’s Amphibian Specialist Group and amphibian conservation officer at CI. Amphibians are the most threatened group of vertebrates in the world, with more than 41 percent threatened with extinction, according to the IUCN Red List of Threatened Species. The goal of the new app is to drive awareness of the plight of frogs and introduce users to the diversity of Colombian frog species.

Nokia is lead sponsor of SOS and, in addition to supporting conservation projects, helps raise awareness of the importance of species protection by the use of innovative mobile technology. SOS aims to build a global coalition in order to halt the loss of biodiversity, and they invite other innovative businesses across all industries to join in the initiative.