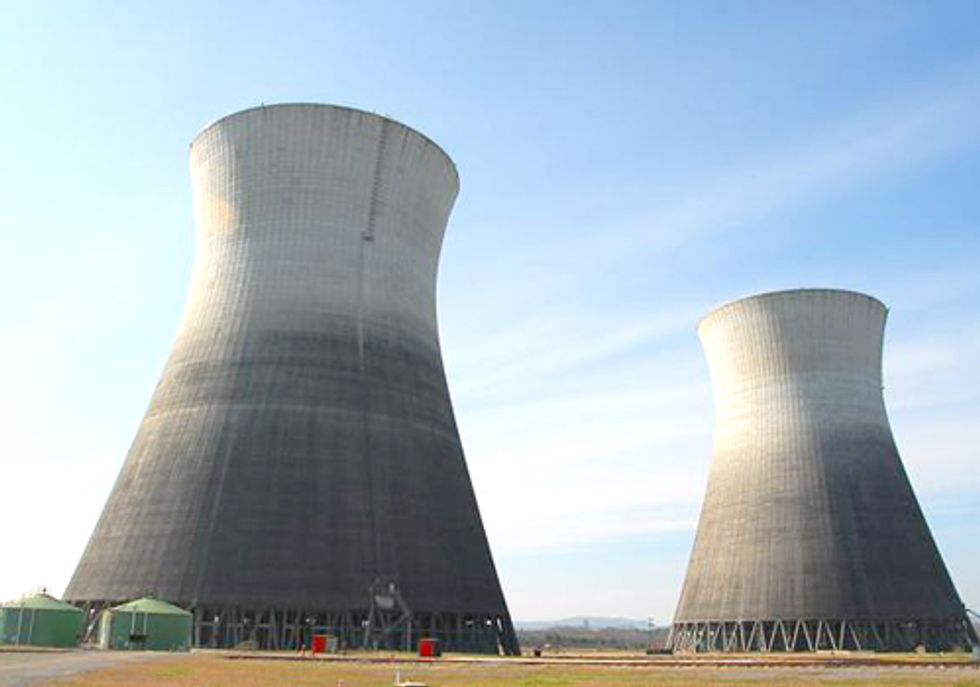 A new mapping tool released March 5 by the Natural Resources Defense Council (NRDC) illustrates the potential radiological impacts of a severe accident at the nation’s nuclear reactors and flags risk factors associated with each individual U.S. plant. In the year since the disaster, the Nuclear Regulatory Commission (NRC) has failed to enact a single safety mandate for U.S. reactors, even though the Nuclear Regulatory Commission advised a 50-mile evacuation zone for U.S. citizens in Japan—a distance within which 120 million Americans live from U.S. plants—and there were five emergency shutdowns at U.S. facilities in 2011, due to earthquake or extreme weather.

“There are clear lessons learned from the Fukushima disaster, yet our government allows the risks to remain,” said NRDC Scientist Jordan Weaver, PhD. “It doesn’t have to take an earthquake and a tsunami to trigger a severe nuclear meltdown. In addition to human error and hostile acts, more common occurrences like hurricanes, tornadoes and flooding—all of which took place around the country last year—could cause the same type of power failure in U.S. plants.”

The mapping tool uses weather patterns from March 11-12, 2011 to calculate the radioactive plumes that would have occurred if the disaster happened at any of the nuclear power plants in the U.S. during that time.

While an earthquake and tsunami knocked out primary and backup power at Japan’s reactors, a similar multi-hour power loss could occur at U.S. plants through a variety of different means. In fact, the following five U.S. nuclear power plants lost primary power due to earthquake or extreme weather events in 2011, including tornadoes, hurricanes and flooding: Browns Ferry in Athens, Ala. (tornado); Calvert Cliffs in Lusby, Md. (hurricane); Ft. Calhoun, in Ft. Calhoun, Ne. (flooding); North Anna in Louisa, Va. (earthquake); and Surry in Surry, Va. (tornado). Fortunately, backup power systems kicked in, but if both primary and backup power sources are lost for even a matter of hours, it can lead to a meltdown, breach of containment, and an airborne radioactive plume.

Additionally, the NRDC online tool includes specific information about the risk factors associated with each U.S. nuclear plant. Many of the same risk factors present in Fukushima currently exist at U.S. plants, including:

NRC and industry have failed to implement safety improvements in response to Fukushima. While the NRC taskforce provided more than 30 safety recommendations, to date they have not acted on any of them, including actions identified as urgent. These include:

“We cannot afford to stand by idly and simply hope the worst won’t happen here,” said NRDC Senior Scientist Matthew McKinzie. “It is time for the NRC to do its job and safeguard the American people from a repeat of what we saw in Japan.”

The Natural Resources Defense Council (NRDC) is an international nonprofit environmental organization with more than 1.3 million members and online activists. Since 1970, our lawyers, scientists, and other environmental specialists have worked to protect the world's natural resources, public health, and the environment. NRDC has offices in New York City, Washington, D.C., Los Angeles, San Francisco, Chicago, Livingston, Montana, and Beijing.