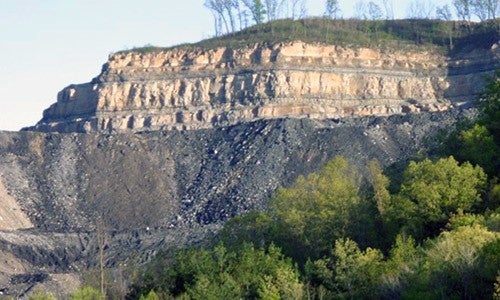 Coal is in the news a lot these days. The market forces and much-needed environmental and health protections cornering the dirty fuel are topics of endless interest as America’s energy landscape shifts toward cleaner sources. And yes, all signs point to coal’s continued decline. 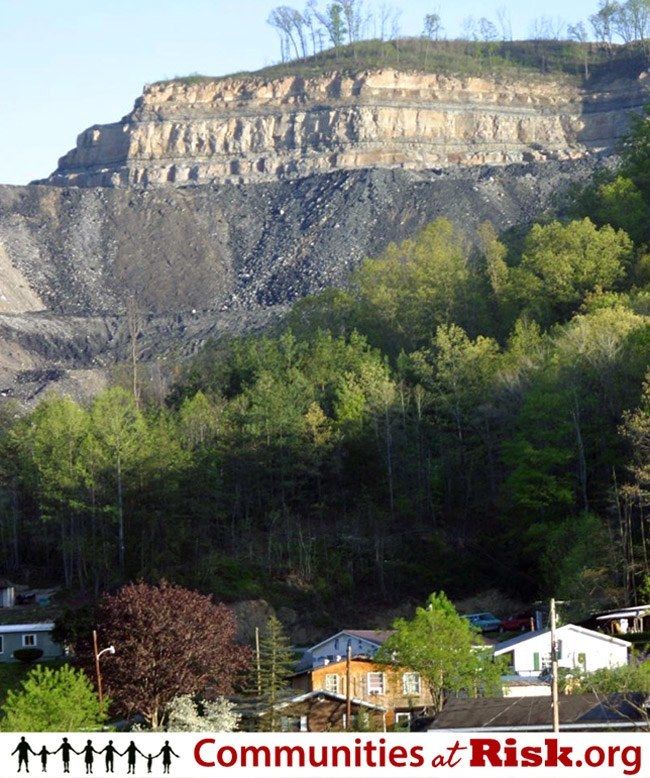 Even as coal production declines, mountaintop removal mining keeps closing in on many Central Appalachian communities.

In many ways though, the forces chipping away at coal’s historic dominance are overshadowing another big story—one that Appalachian citizens still need the public and policymakers to hear—about just how much the human and environmental costs of mountaintop removal coal mining persist in Central Appalachia.

That mountaintop removal is an extremely dirty and dangerous way to mine coal has never been better understood. The overwhelming body of evidence is built on a foundation of the countless personal stories found in communities near mines and bolstered by dozens of studies investigating disproportionate health problems in coal-producing counties where mountaintop removal occurs. More recently, advocates have employed technological tools to visualize complex data and add another dimension to arguments against the practice.

Appalachian Voices is committed to creating a forum for those personal stories and sharing the most up-to-date data available about the ongoing risks mountaintop removal poses to our region’s communities and environment. Today, we’re excited to share a web tool we developed to reveal how mining continues to close in on nearby communities and send a resounding message to President Obama that ending mountaintop removal is a must if we hope to foster economic and environmental health in Appalachia.

Explore Appalachian Communities at Risk from Mountaintop Removal on iLoveMountains.org

The centerpiece of “Communities at Risk from Mountaintop Removal” is an interactive mapping tool on iLoveMountains.org that allows anyone with Internet access to explore mountaintop removal’s expansion over the past 30 years. 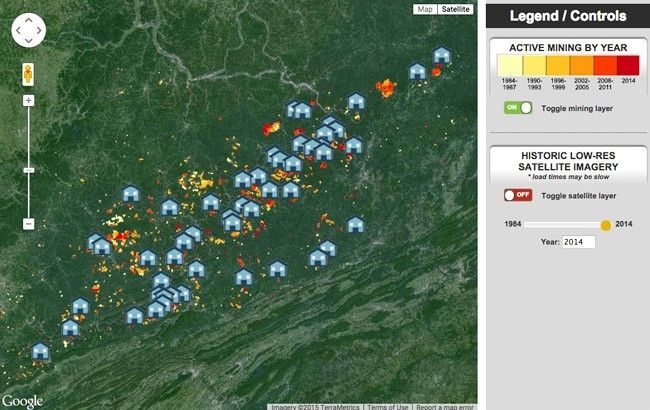 A view of the Communities At Risk mapping tool on iLoveMountains.org, which lets users explore the expansion of mountaintop removal over the past 30 years.

Created using Google Earth Engine, U.S. Geological Survey data, publicly available satellite imagery, and mapping data and consultation from the nonprofit SkyTruth, the tool gives users greater perspective into the decades-long scourge surface mining has had on the Appalachian landscape and generations of families that live in the region.

The Communities at Risk tool also concentrates on impacts at the community level, where the powerful personal stories that first brought mountaintop removal to the forefront of the nation’s consciousness and agenda for environmental change are found.

Fifty communities spread across Kentucky, Virginia and West Virginia are identified by the tool as being the most at risk. By clicking on a community icon on the map, you can see the number of acres classified as active mining within a 1-mile radius of a particular place over time. In some communities, the number has fallen. In others, it has grown dramatically in recent years even as regional coal production has plummeted.

In the coming months, we’ll take a closer look at a handful of these communities, sharing local perspectives on how the proximity of mountaintop removal has affected local livelihoods. Our first “featured community” is Inman, Va., a small town in Wise County, where residents have successfully battled back a proposed massive mountaintop removal mine while experiencing the devastating impacts of another. You’ll also see stories about featured communities on AppalachianVoices.org and in upcoming issues of The Appalachian Voice newspaper.

If you want a fuller picture of the data we used to create the mapping tool, check out the companion white paper, which describes the background, methods, results and implications of our initial research.

Over time, we’ll work with impacted citizens in communities near active and proposed mines to expand the use of the tool and update our maps with current, high-resolution satellite imagery we’ll obtain through a partnership with Google’s Skybox for Good project.

Read our white paper for an in-depth look at the ways mountaintop removal continues to put Appalachian communities at risk.

The constant flow of news describing something close to the death of the Appalachian coal industry could leave outside observers with the impression that the problems of mountaintop removal have been resolved by the industry’s impending collapse. That impression, however, is at odds with the personal experience of many Appalachian citizens, the visible impacts of mining in communities across the region and the data that comprises Communities at Risk.

Visit CommunitiesAtRisk.org to explore the mapping tool, learn more about the 50 most at-risk communities and tell President Obama that more must be done to protect Appalachian communities.

Bernie Sanders to Run for President as a Democrat