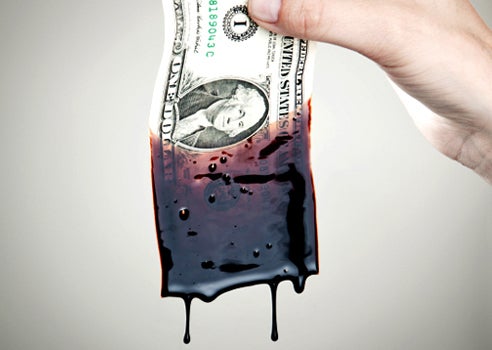 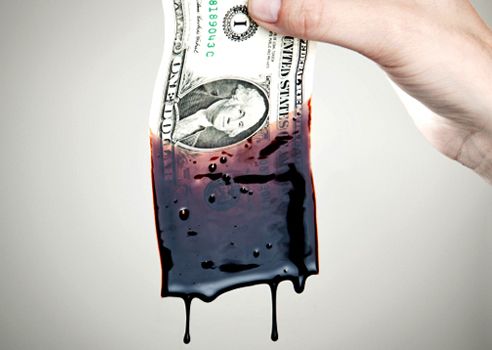 Today Sen. Bernie Sanders (I-VT) and Rep. Keith Ellison (D-MN) announced legislation that is by far the most comprehensive attempt to end subsidies for the fossil fuels industry in the U.S. Sen. Sanders and Rep. Ellison’s bill would save taxpayers more than $10 billion a year and more than $110 billion over ten years. Friends of the Earth’s Tax Analyst Ben Schreiber issued the following statement about the bill:

“Bold leadership, like that which Sen. Sanders and Rep. Ellison have exhibited today, will be necessary if we are to have any hope of avoiding climate catastrophe. We simply must stop paying corporations to cause asthma, lung disease and cancer.

“Sen. Sanders and Rep. Ellison have gone far beyond anyone before them with their proposal to eliminate subsidies to the fossil fuel industry. Conservatively we are giving more than $110 billion to fossil fuels, and the final tally is surely much higher.

“It is unconscionable that anyone is talking about cutting programs that make up the core of our social safety net, like Social Security and Medicaid, while we continue to give out billions of dollars each year to some of the world’s largest and most profitable corporations.

“Ending these subsidies is just common sense. The first step in responsible budgeting is ending incentives for pollution and instead making polluters pay for their pollution.”